The LEGO group began in the workshop of ole kirk christiansen (born 7 april 1891), a carpenter from billund, denmark, who began making wooden toys in 1932. In 1934, his company came to be called “LEGO”, from the danish phrase leg godt, which means ‘play well’. LEGO began manufacturing interlocking toy bricks in 1949.

Ever since childhood, i’ve loved LEGO and even today i will gladly walk into a lego shop and get inspired by all the creativity and genius this company produces. A trip to legoland is still a highlight and i’m not sure i will ever grow out of it!

Do you know what AFOL is? No? Apparently it stands for ‘adult fans of LEGO’. Go figure! Yes, there is a big following and one of those fans, warren elsmore, just brought out a book, entitled: brick city: LEGO for Grown Ups. 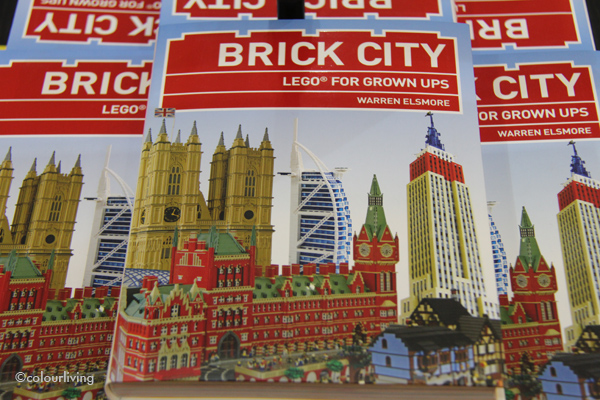 Warren has built some of the world’s most iconic landmarks out of LEGO bricks and now you can see his st pancras station masterpiece up close at waterstone’s in piccadilly until June 4.

You can imagine my excitement. I rushed down to bring you some close-ups first hand and i hope you enjoy the little tour. I was told by a member of staff that warren came in with a female colleague and spent the best part of 7 hours building the entire station from memory. No drawings, no measurements. Incredible! 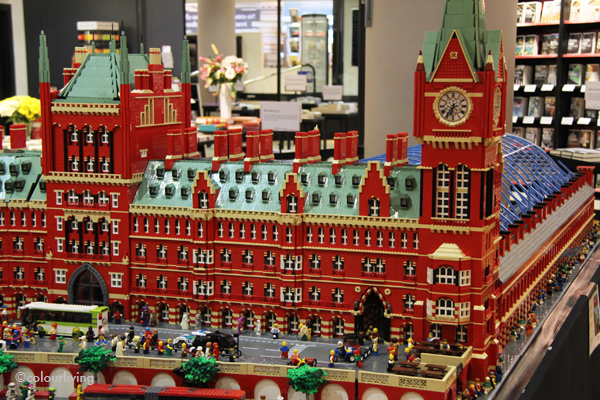 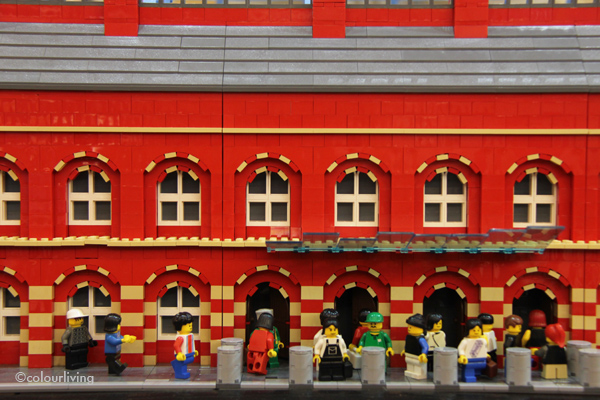 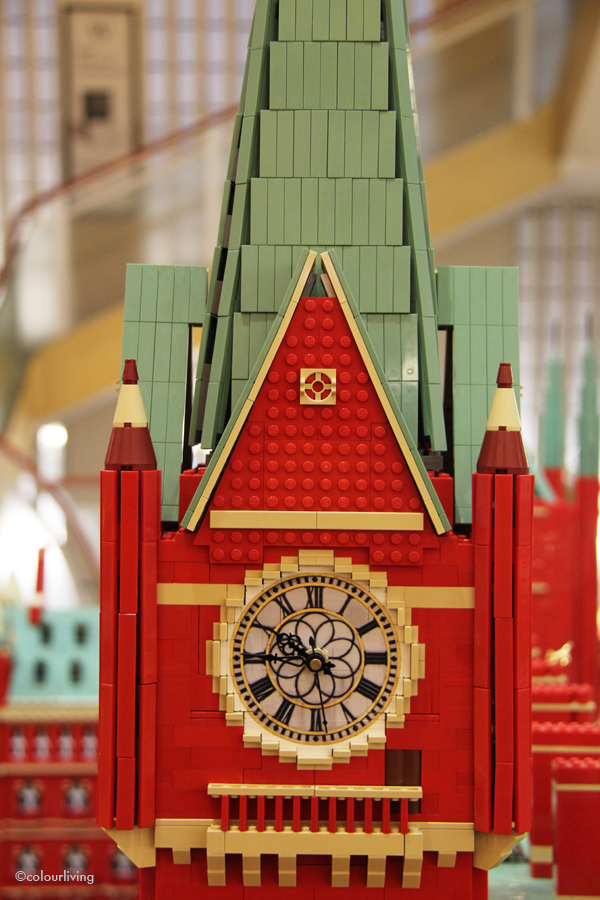 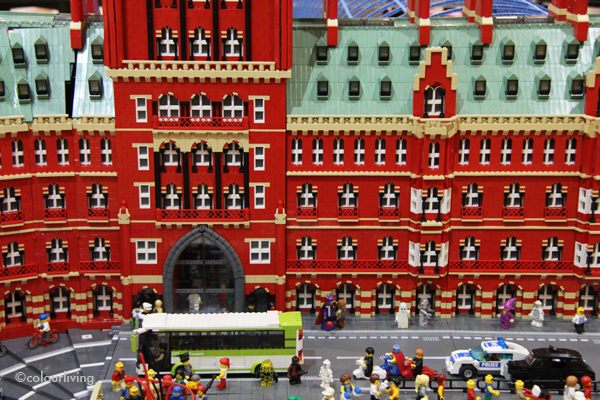 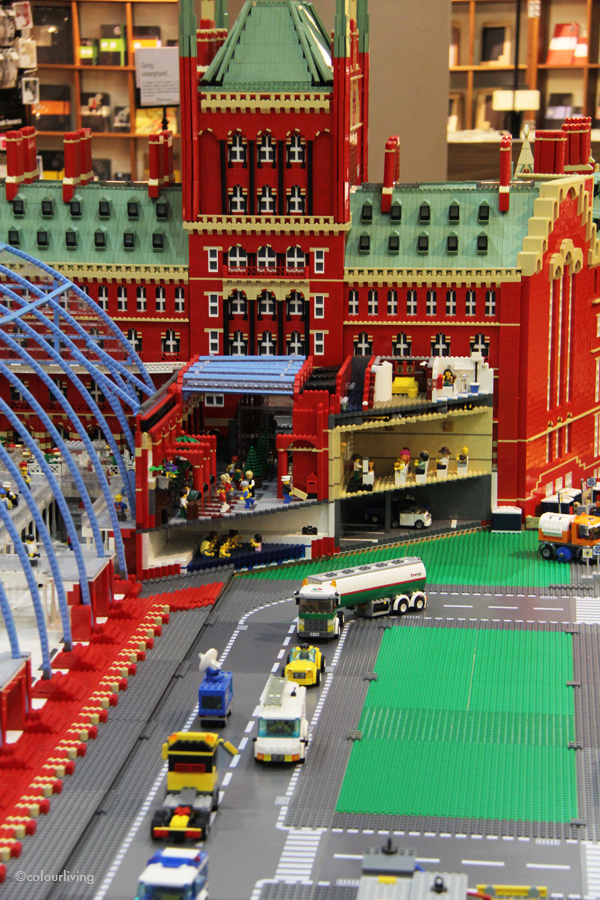 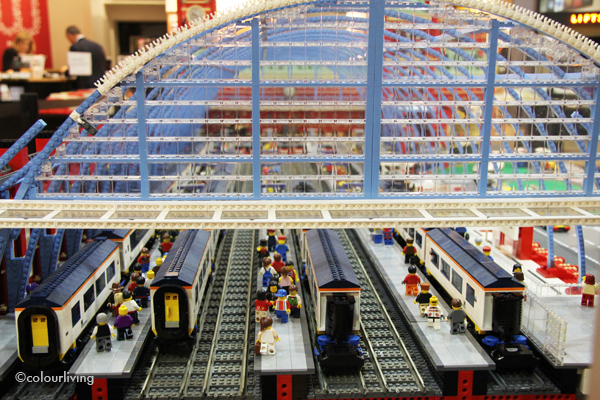 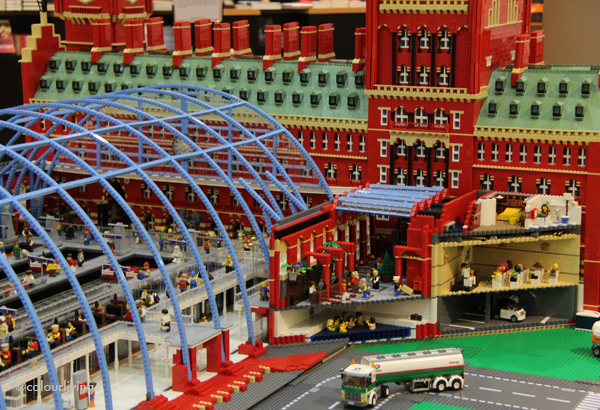 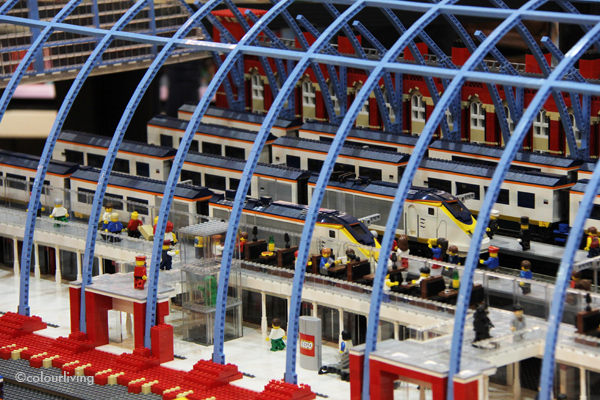 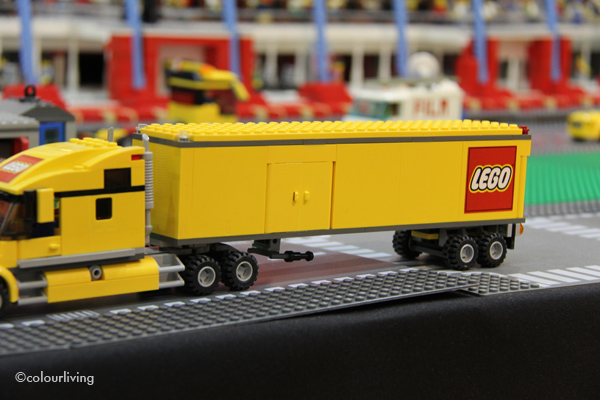 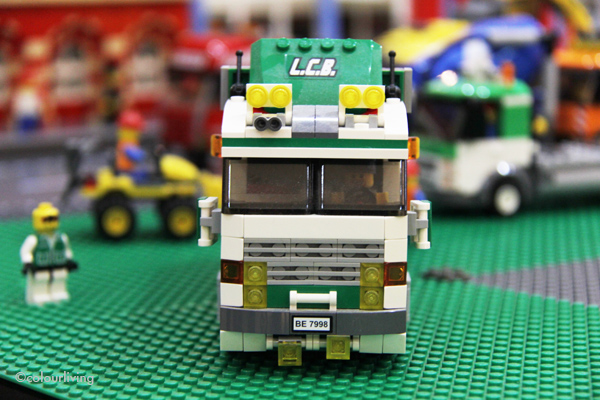 If you’re wondering about the next picture here, this is something for the little people. Basically there are some famous movie characters hidden amongst the st pancras model. They want children to find them. Here is one of them! 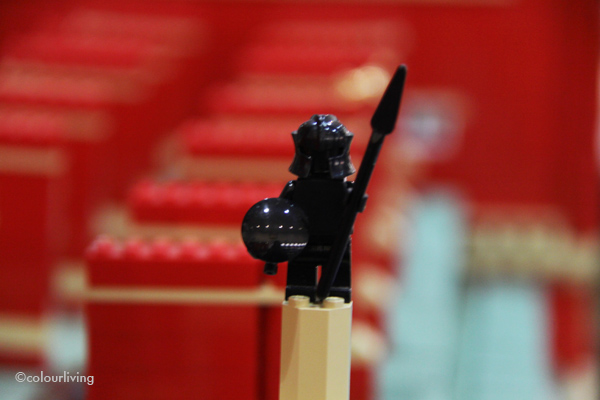 A small selection of what you’ll find inside the book. Anyone fancy their luck at building these? 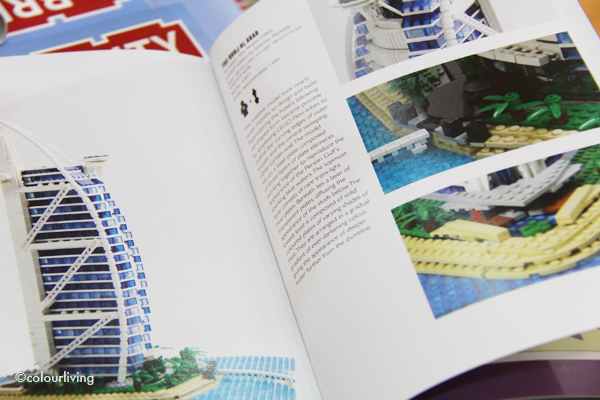 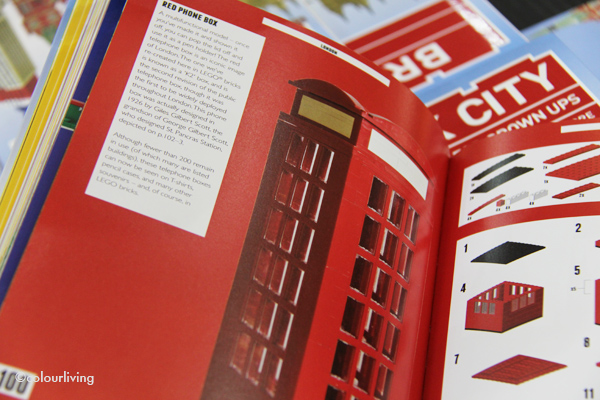 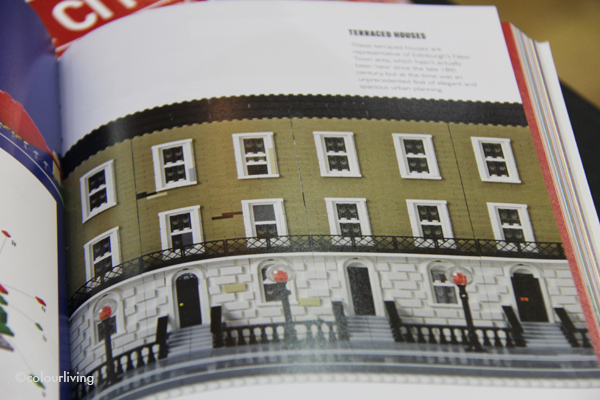 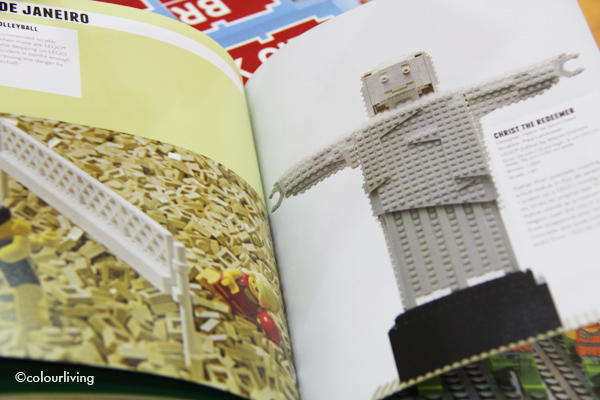 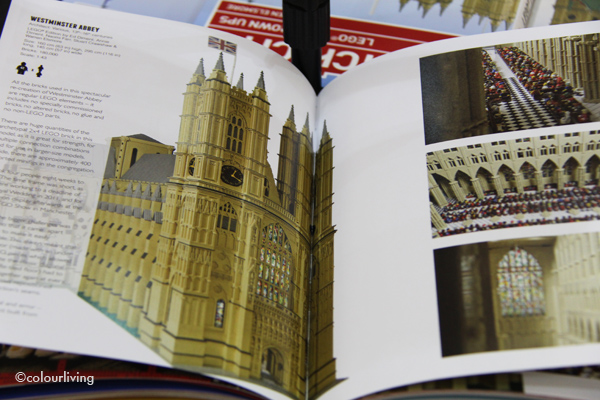 So, if you find yourself near piccadilly, do pop in and see this masterpiece for yourselves. Have a great weekend and i see you monday. for the love of stationery