Today i’m very honoured to introduce you to hormazd narielwalla, a collage maker working with tailoring patterns as his source materials. 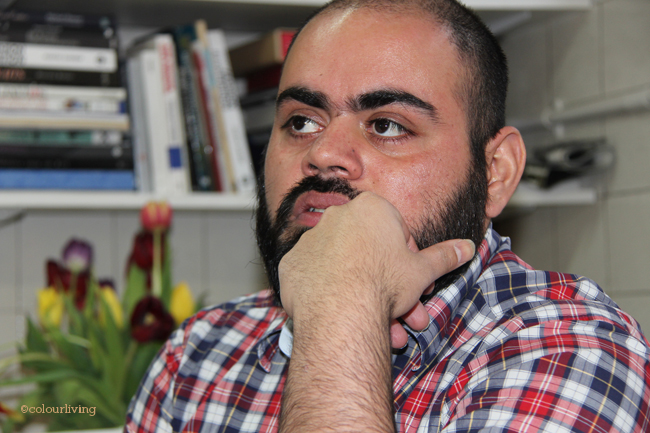 I met hormazd a few weeks ago when attending a jotta workshop that he was running. We hit it off straight away. I asked to blog about him so he kindly invited me to his studio. 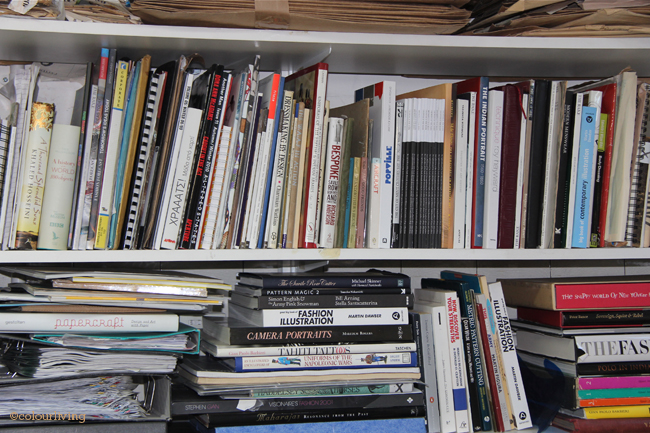 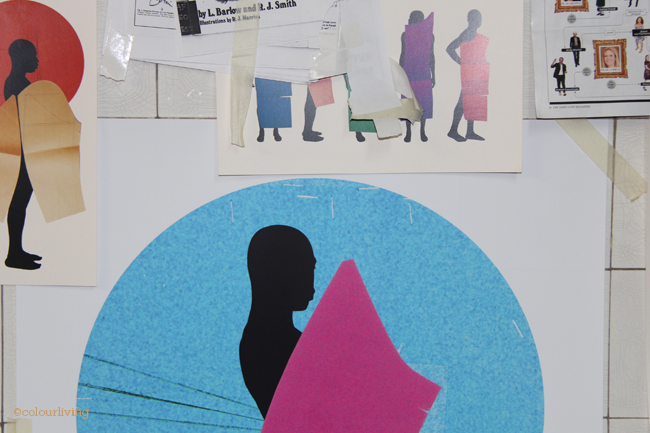 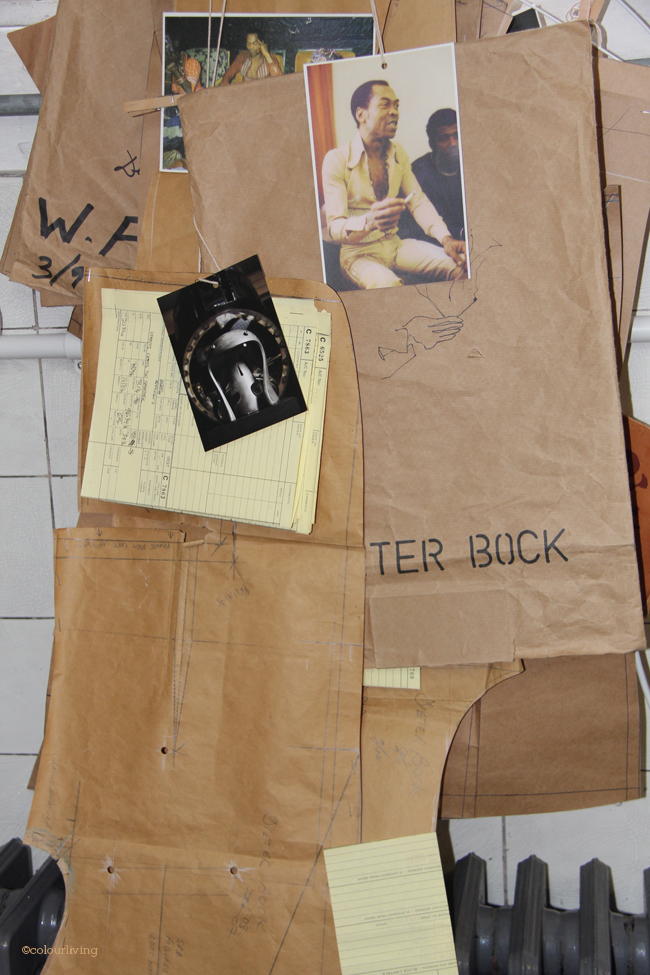 What made you choose tailoring patterns as your source material? While doing my masters, the tutors told me that i will never design clothes. It’s not where my strength lies. I was doing a little military project and researching into uniforms at the national army museum. The curator suggested i call dege & skinner in saville row to actually see them make a suit. I plucked up all my courage and phoned them up saying i was doing my masters and could i come and see them. I finally got through to the director and he said i could have an hour of his time. I arrived all humble and asked simple questions like: ‘what’s the difference between military and civilian suit cutting?’ I was curious as i’m not a tailor and wanted to find out as much as possible. While there, i saw a big folder with tailoring patterns. Upon inquiry it turned out these were 30 years worth of patterns for one single customer who had deceased. I was hooked and asked whether i could have them. It took a lot of persuading and that’s how ‘dead man’s patterns’ was born.

So now you had the idea for your final piece for your masters degree? Yes, in 2008 i produced a limited edition (100) artist book called dead man’s patterns. It’s a design story inspired by bespoke patterns belonging to deceased customers. The book was sold in shops like the v&a, the library, paul smith, claire de rouen and the shop at bluebird and every copy was individually printed and hand bound. I’m very fortunate that the book was also acquired by several art collections around the world including the rare british modern collection at the british library. The only copy i have here in my studio for you to photograph is in japanese as the book was also sold in beams department store in tokyo. 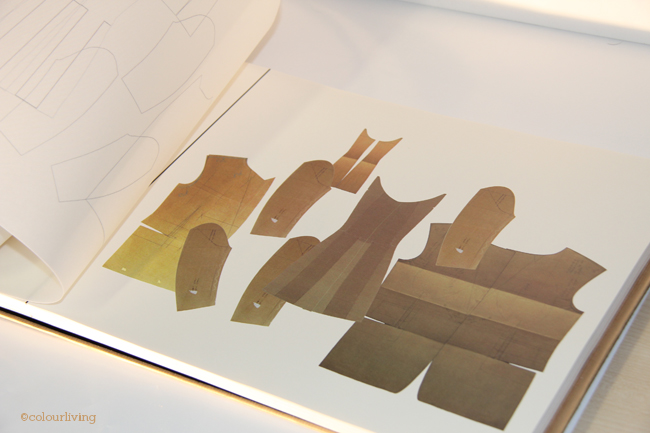 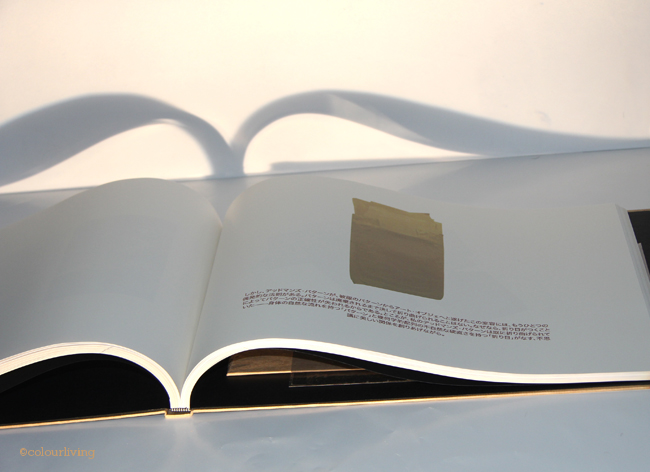 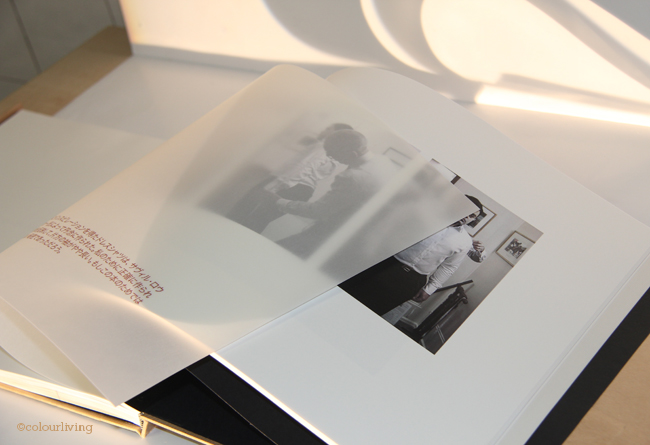 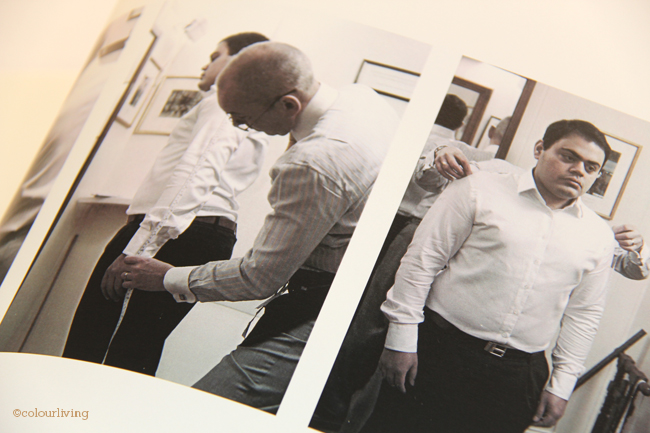 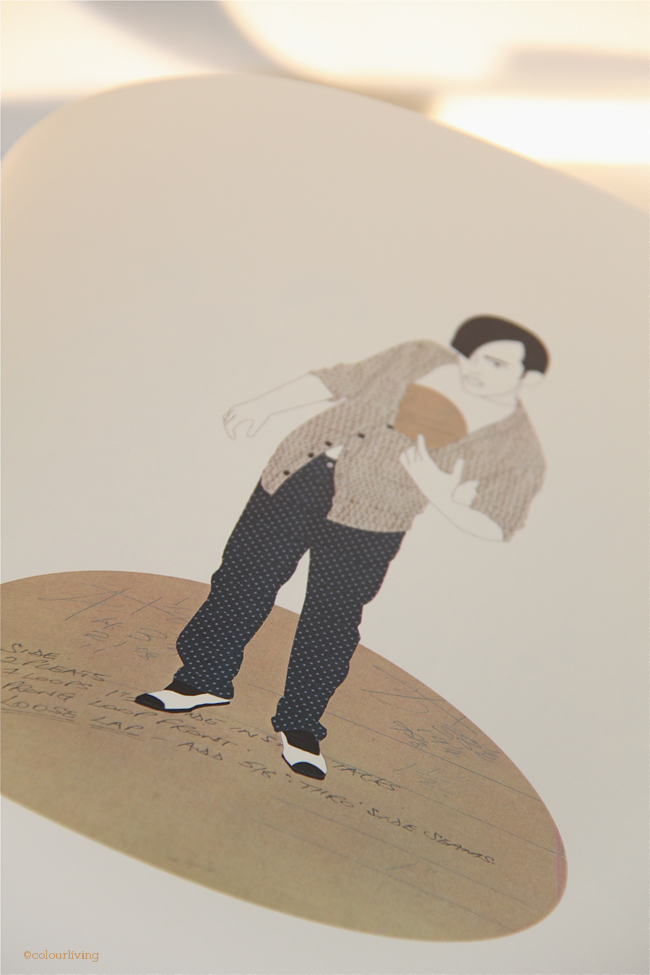 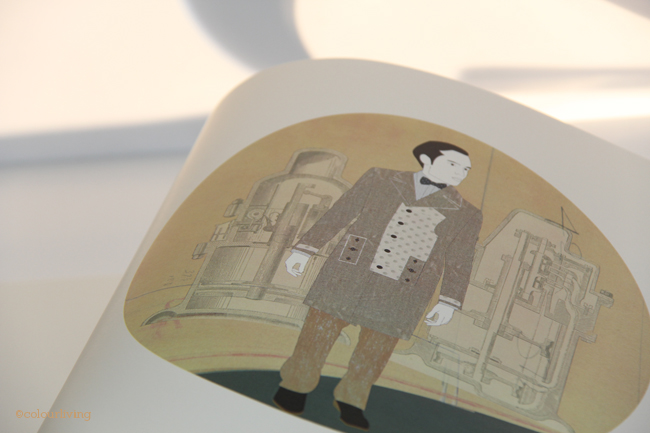 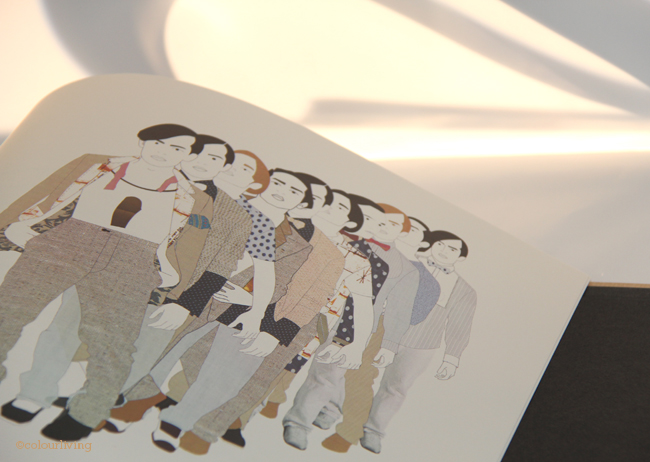 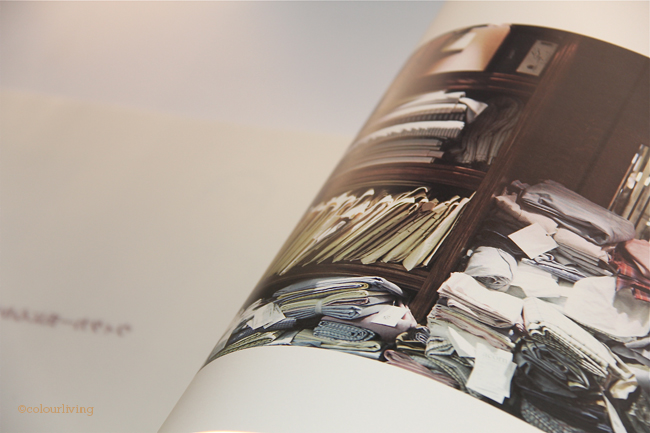 So, after you finished your masters, what came next? I went to work for dege & skinner for 3 years. I assisted the shirt maker in random jobs until i put in a proposal to write michael skinner’s biography. I used patterns to tell the story. It took me 18 months to put together and michael edited it. It was written in conversation style and the saville row cutter was published in 2011.

You had tea with sir paul smith. How did this come about? Yes, sir paul invited me for tea and asked me to exhibit in his mayfair street gallery and so in 2009 i had my first solo exhibition. For a study on anansi i combined the patterns with western african folk tales. Some of these images have now become my branding and i’m also looking to publish and print another artist book. I’m looking into the costs of producing it since it is an expensive layout. I’ve got a prototype here. Would you like to have a look? 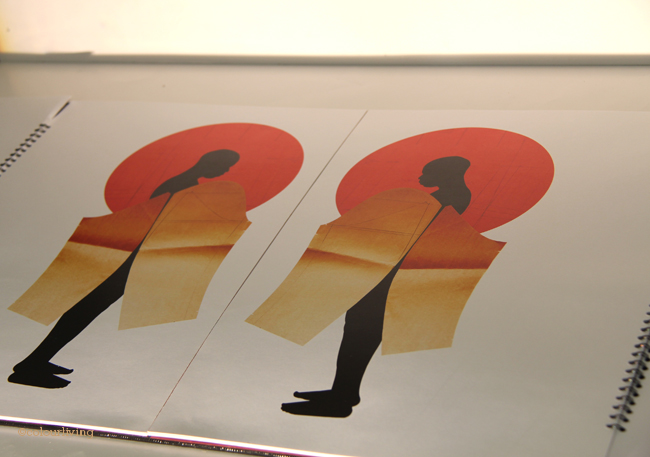 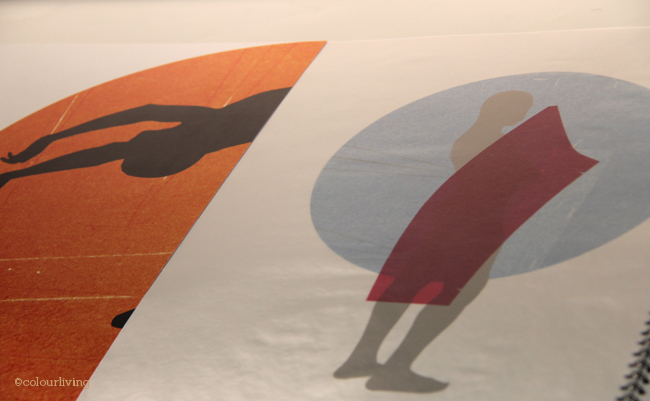 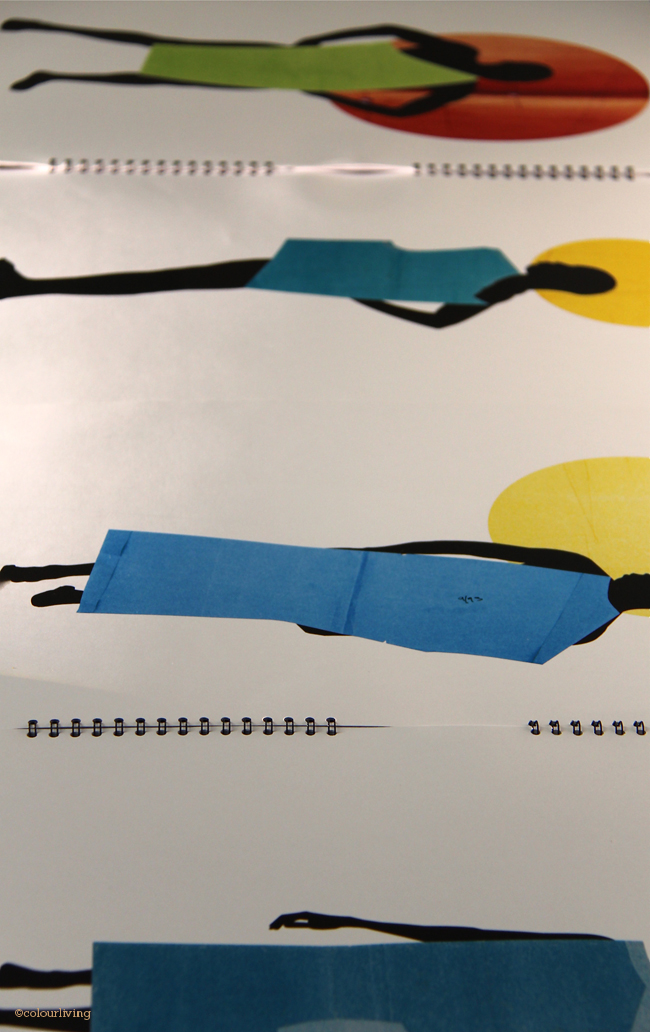 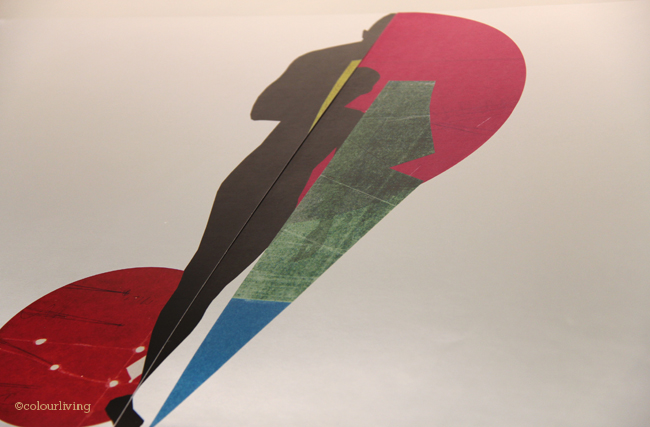 You’ve had other exhibitions? I’ve been fortunate to exhibit in various places since my first show in 2009. There’s harvey nichols, the modern pantry, an exhibition in athens, scope art fair in new york, the crafts council, sheridan & co, brighton open house art.

You’ve taken tailoring patterns and created various art pieces. How interesting. How will you progress?  When i first stumbled across the patterns i knew i wouldn’t make a suit out of them. I got interested in the shapes, the scribbling marks, the lines and punched holes. I started looking at them as pieces of art. For now i’m fortunate that dege & skinner still supply me with patterns from deceased clients. I’ve also started to look elsewhere and recently obtained a job lot of patterns on ebay. I’ve used many figurative designs in my work. Lately i’ve been working on sculptures of skulls. Unfortunately i haven’t got any here to show you. For my phd i’m creating a series of sculptures called love gardens.

The next image is something Hormadz played with while i was there. He was interested in the shadow the various patterns were making while i was using the light for my photographs. 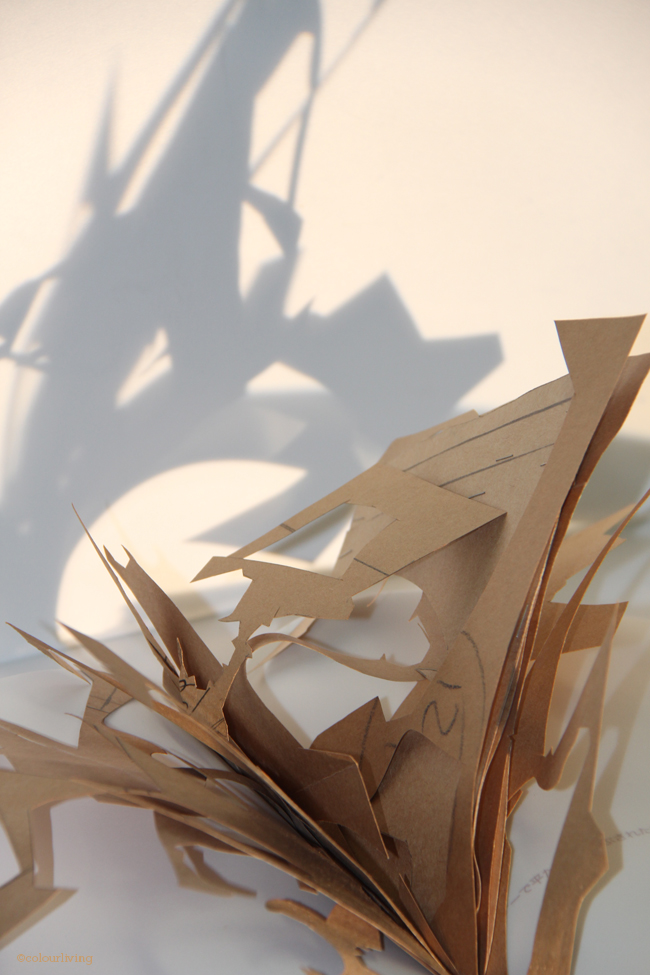 Hormazd, thank you so much for inviting me to your studio and sharing your art and journey. I’ve been totally inspired. I will now, with your permission, take some more images for my readers. 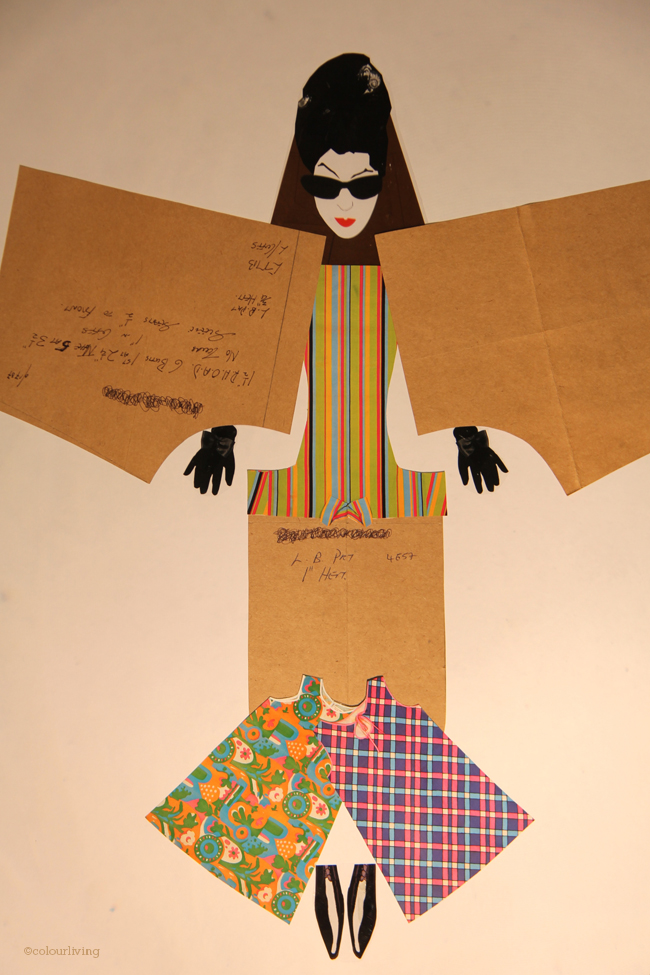 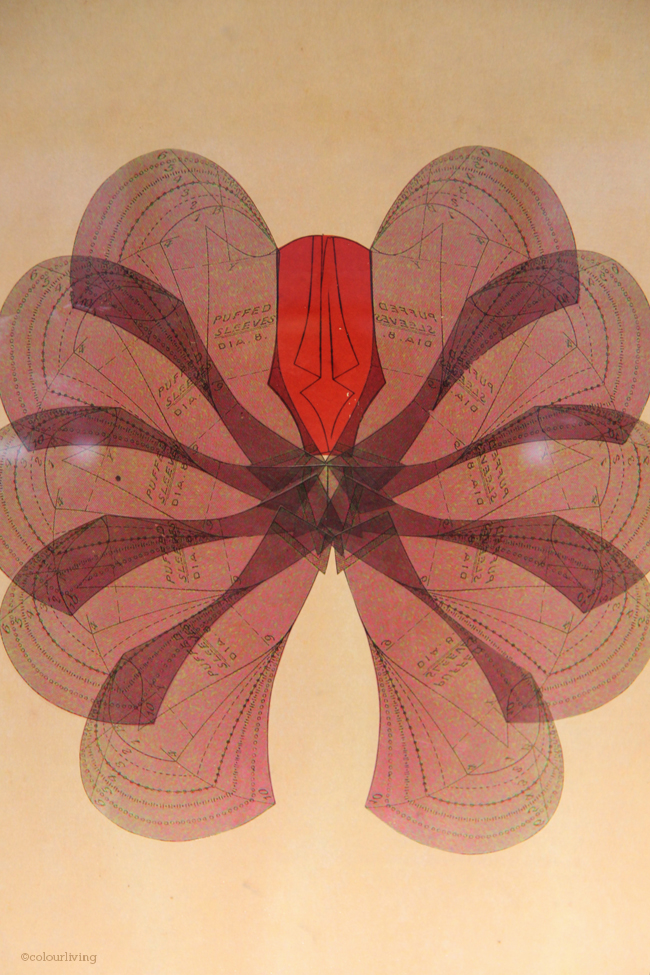 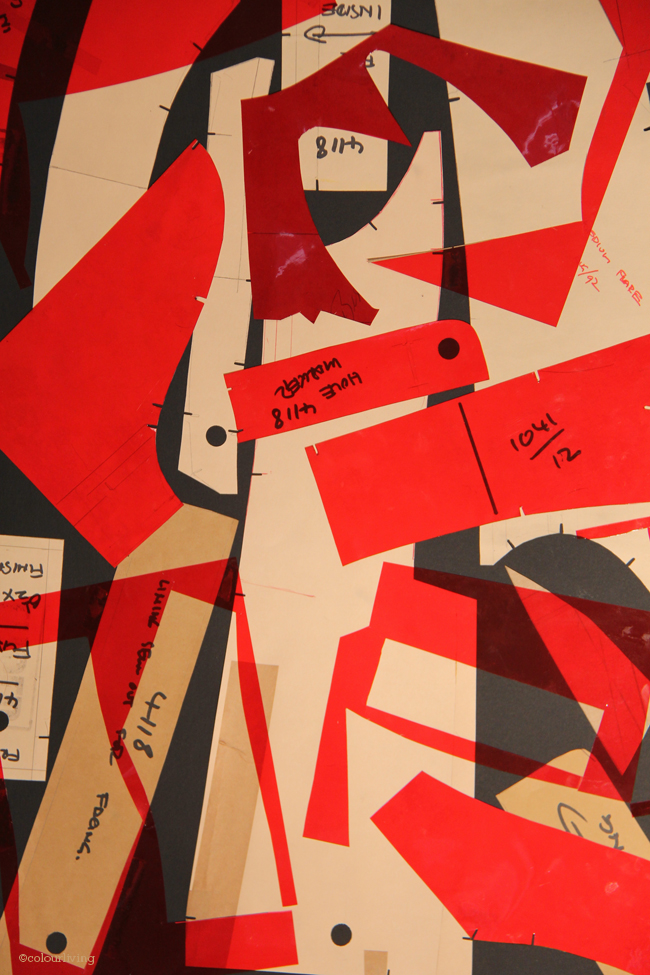 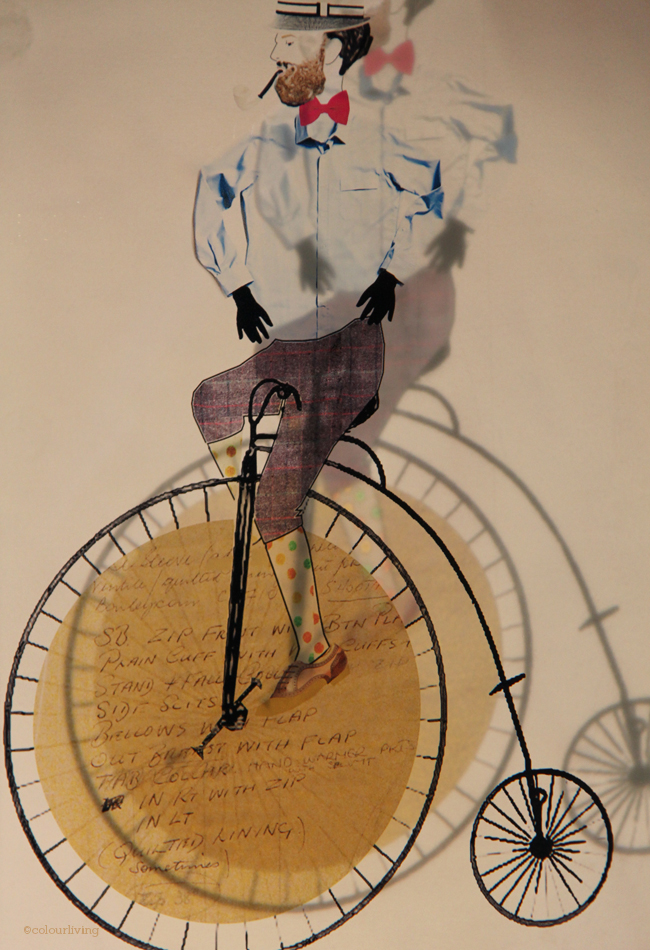 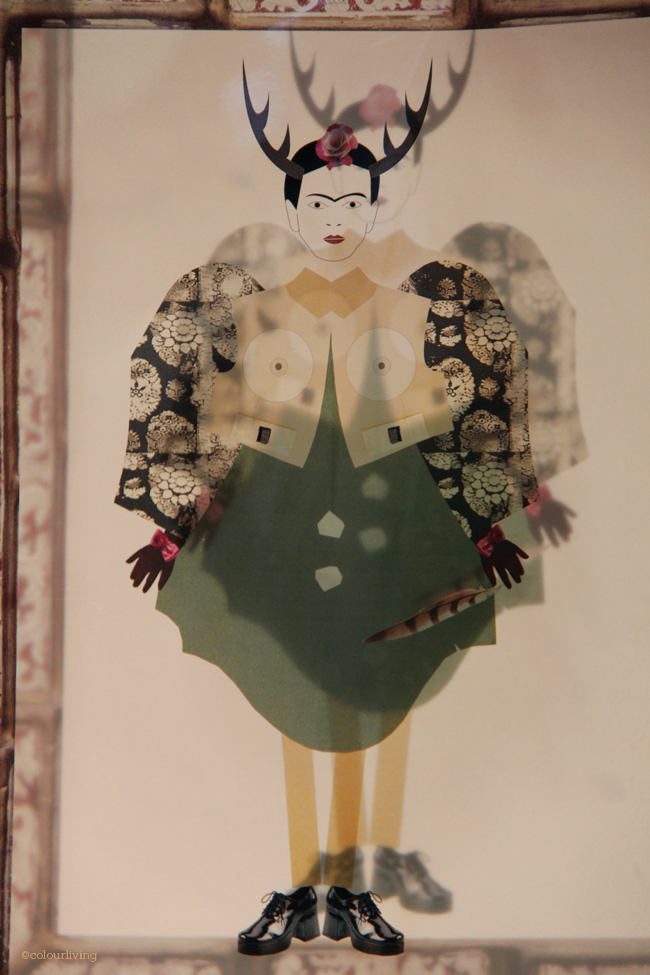 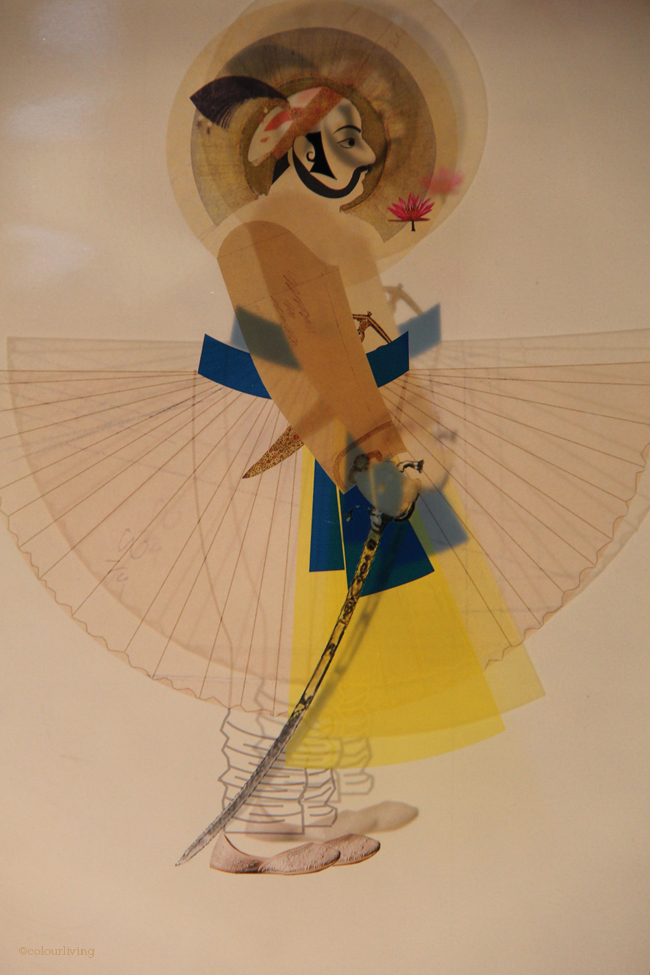 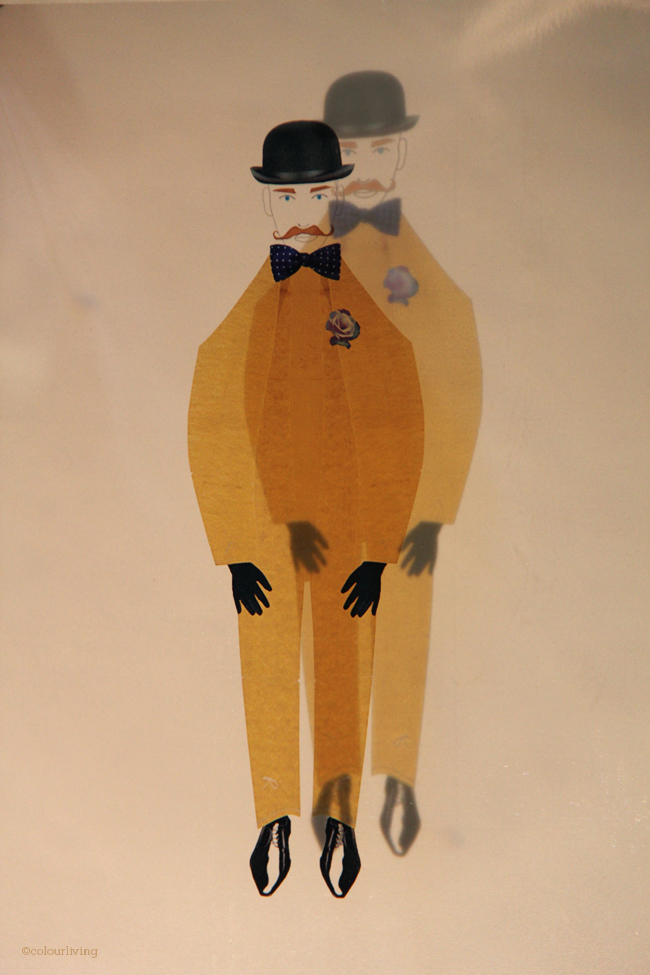 For those of you who live in the capital or can get to london, homazd will be exhibiting at the other art fair from the 10th-13th may 2012.

I don’t know about you, but i am totally fascinated by hormazd’s interpretations of tailoring patterns. In fact, he’s looking to bring a new view to tailoring patterns by seeing them as beautiful historical documents. I hope you enjoyed this interview and got some inspiration out of it. For me, it made me want to go and do a masters or a phd in order to have time to explore and research a project in great depth. What did it do for you?