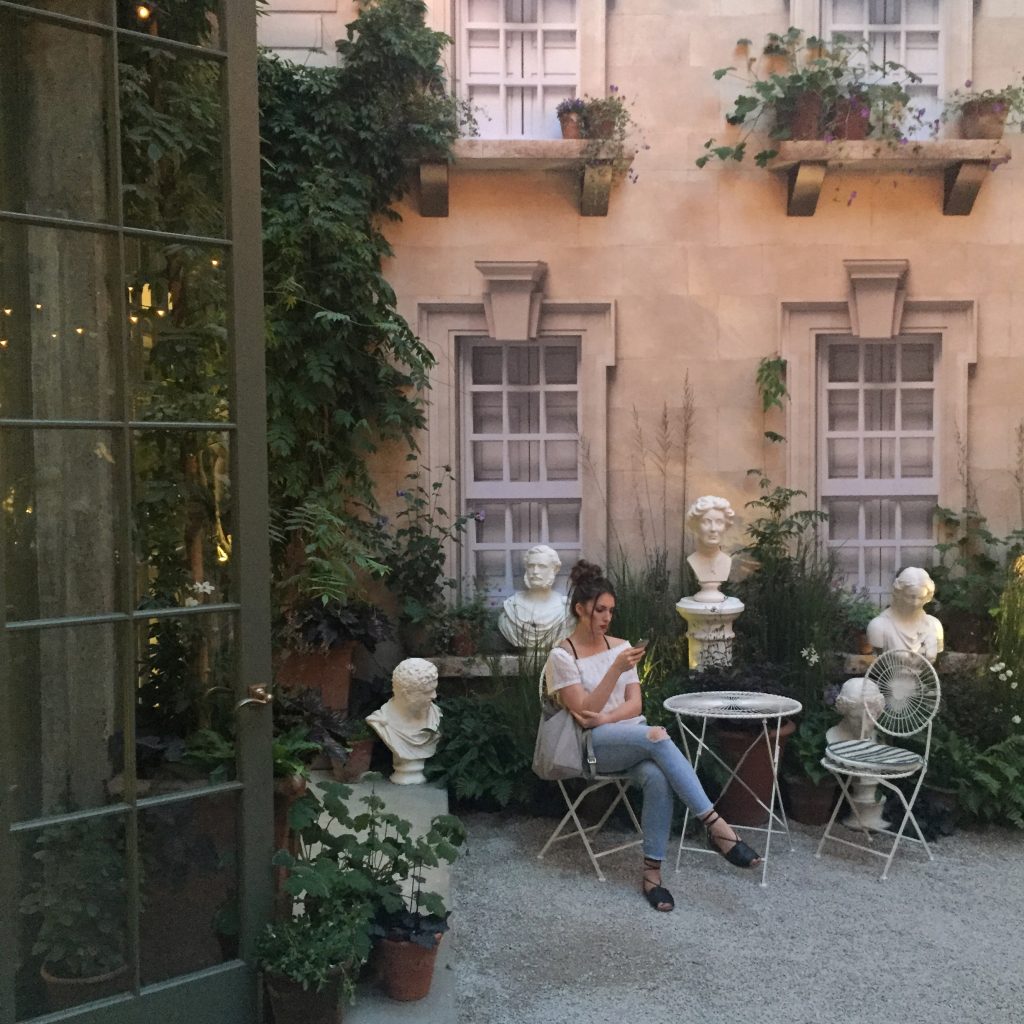 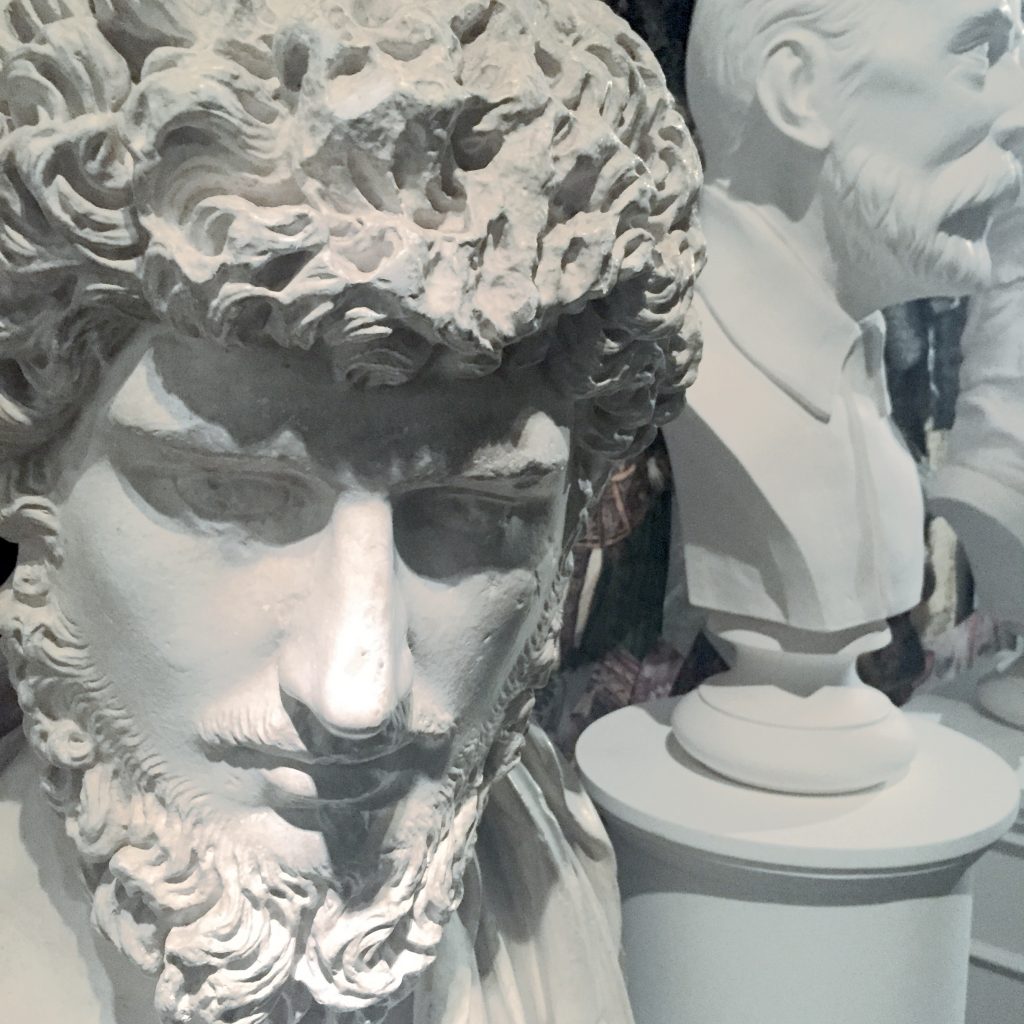 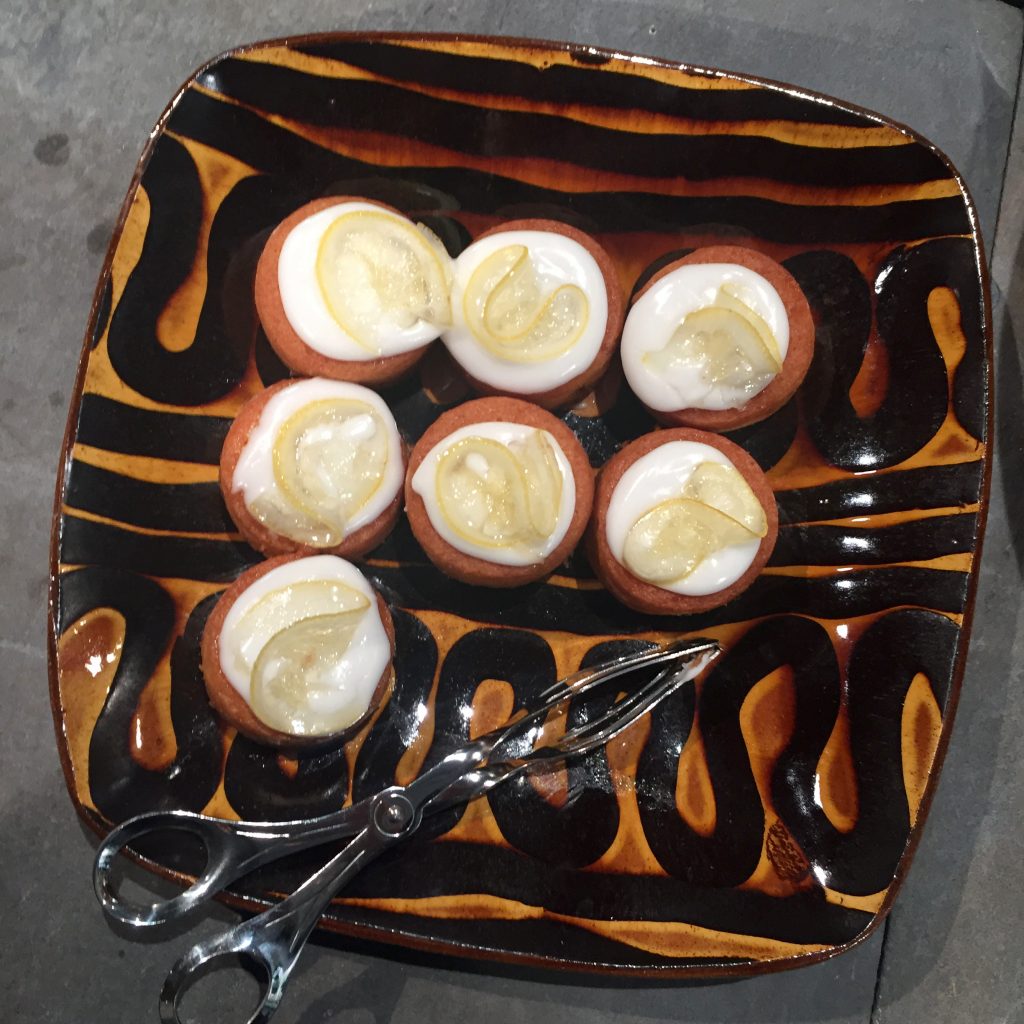 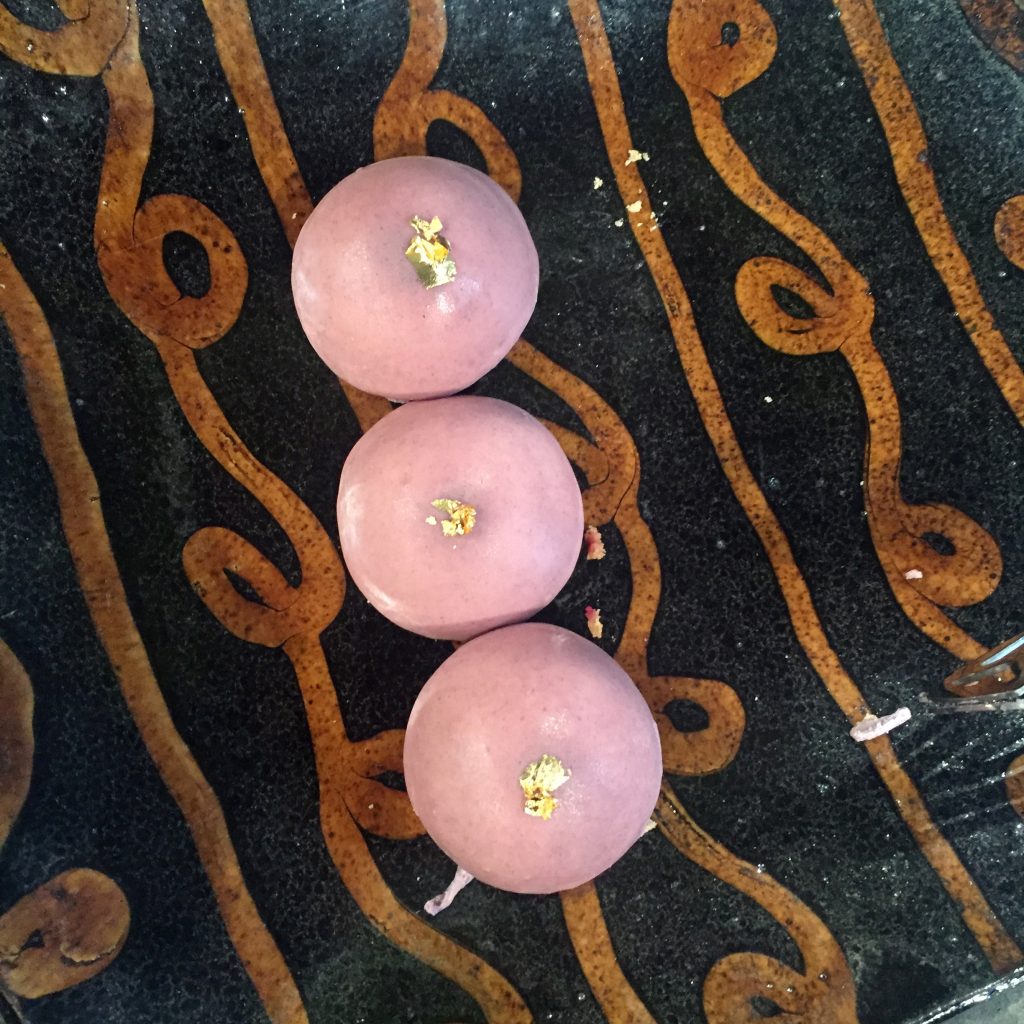 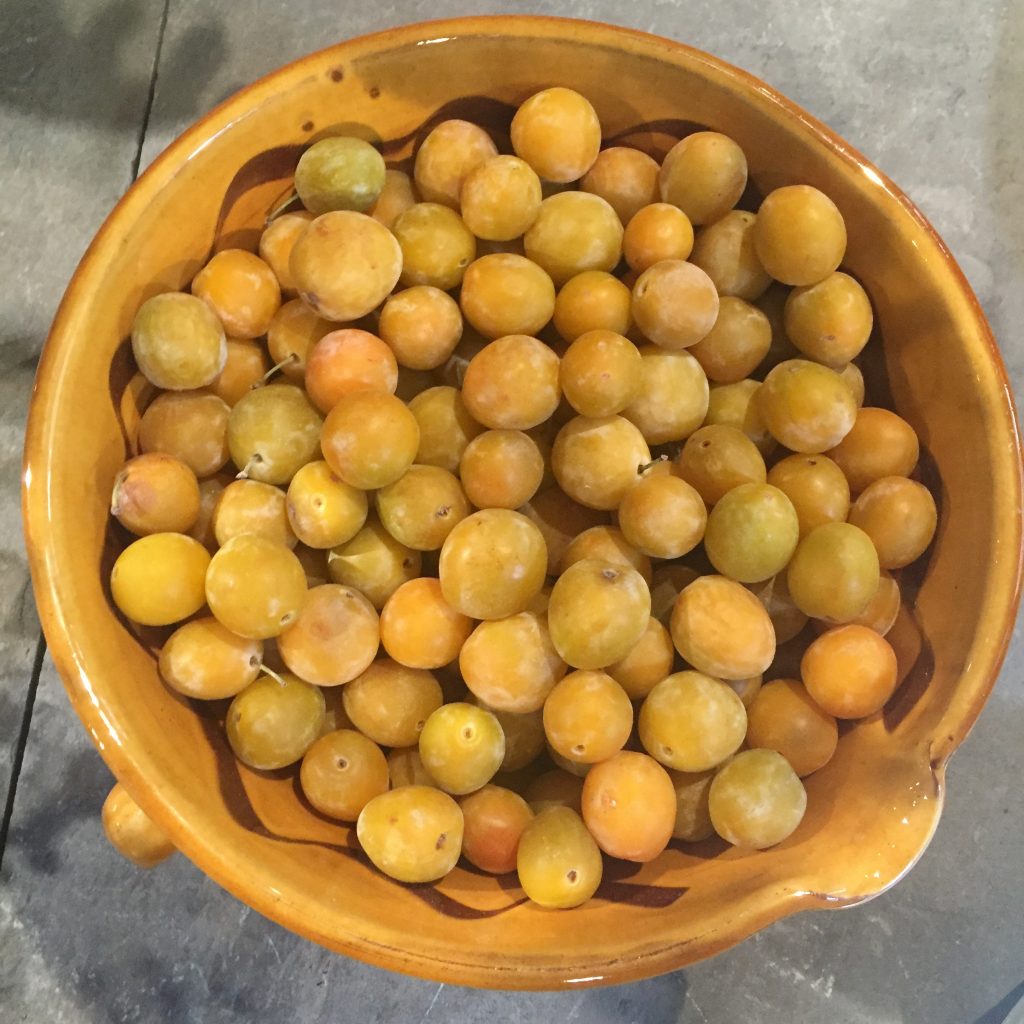 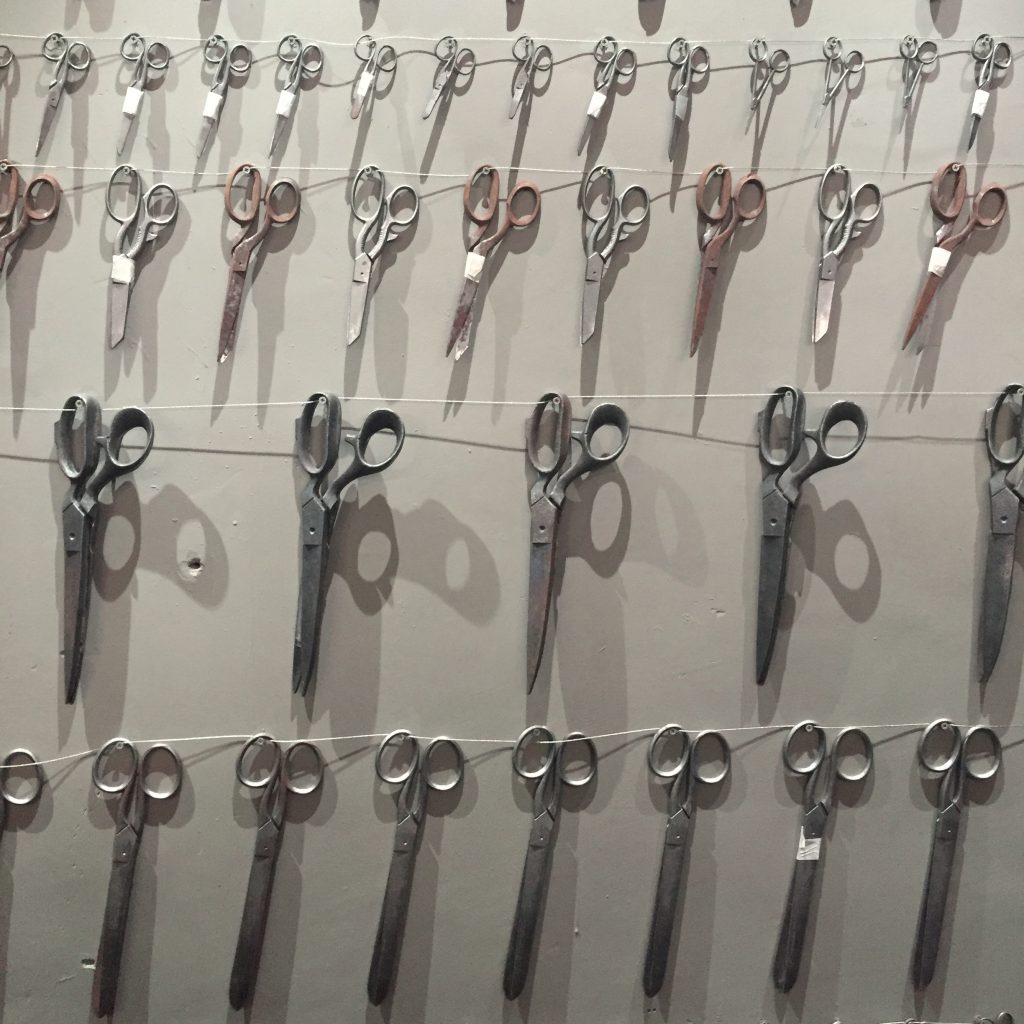 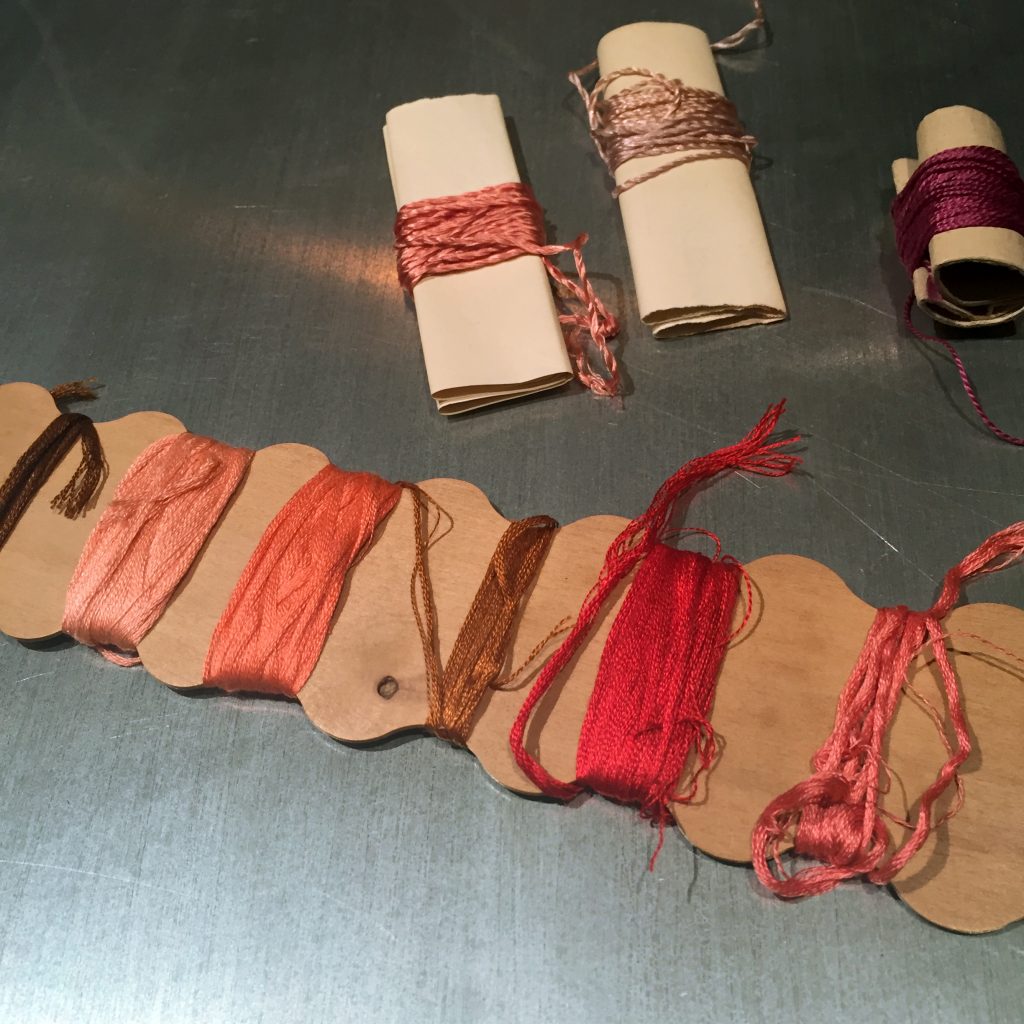 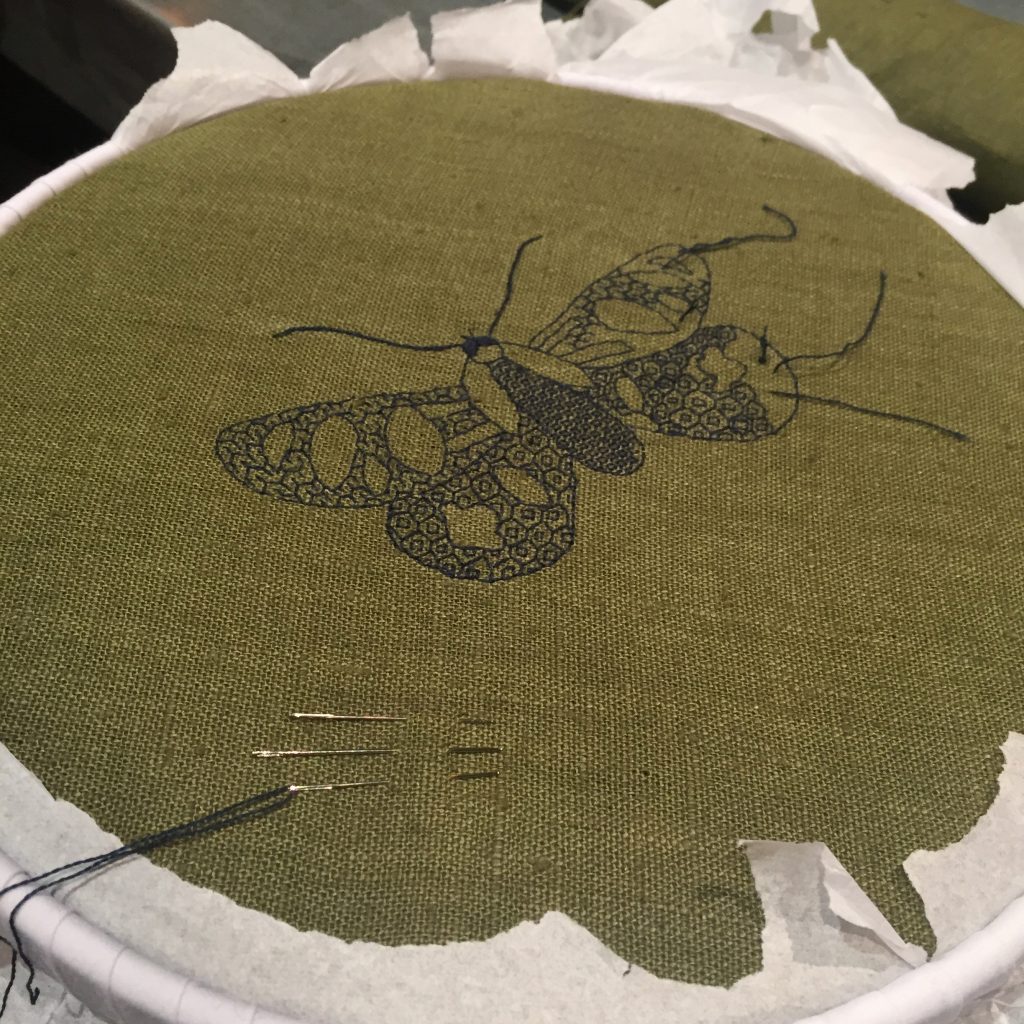 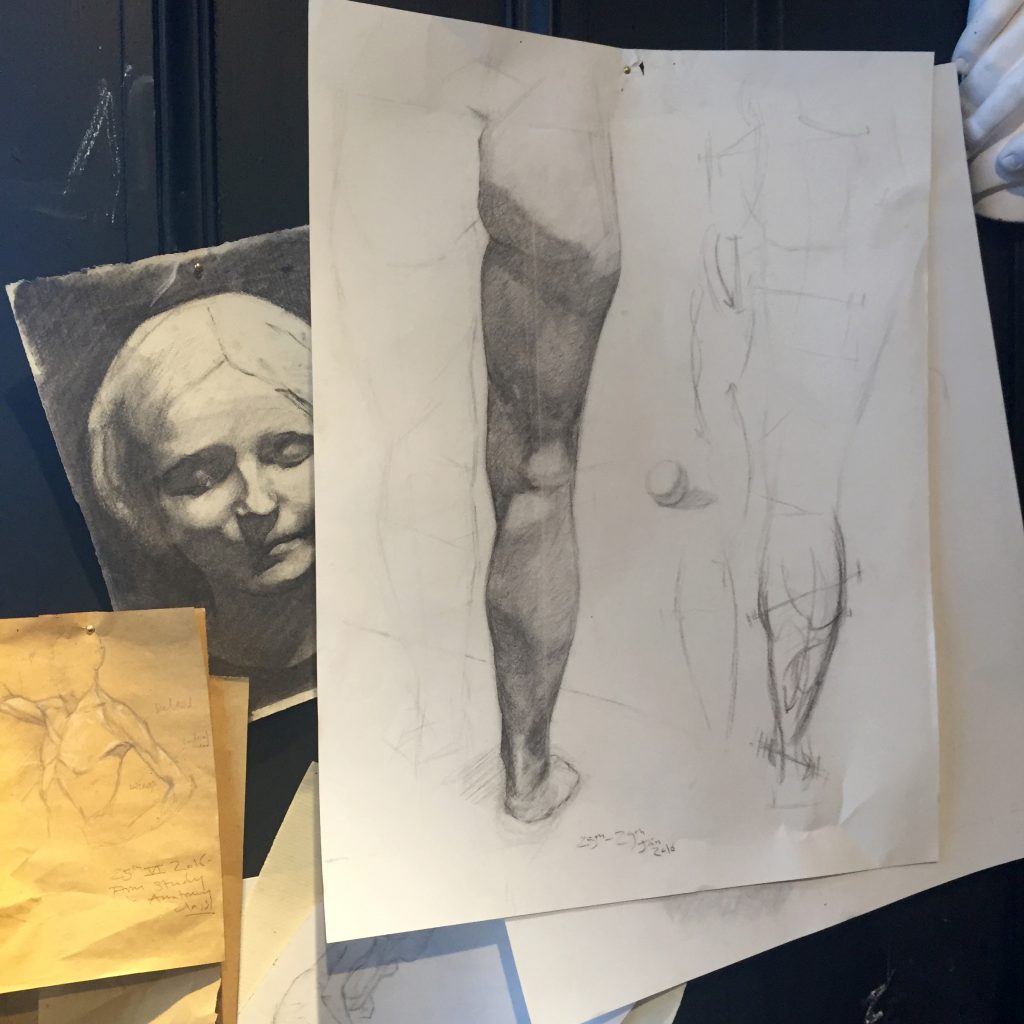 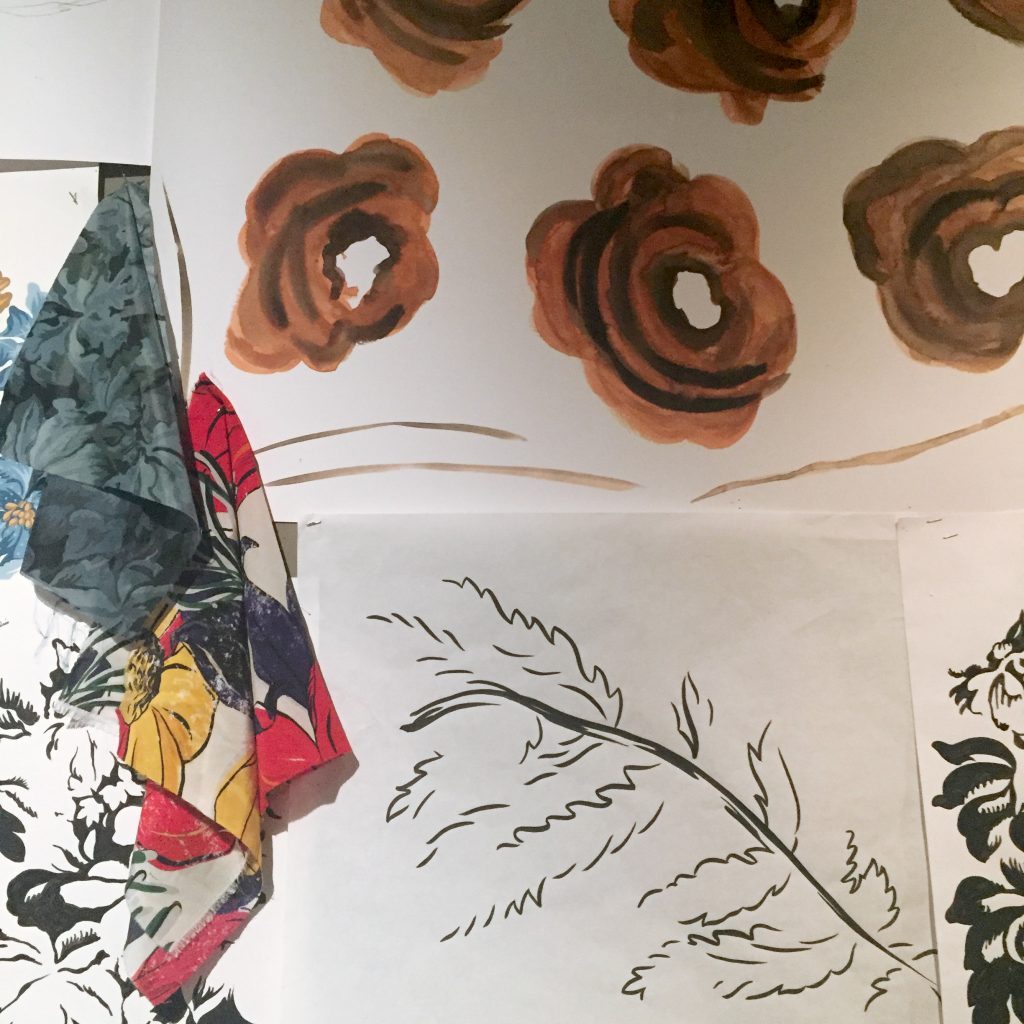 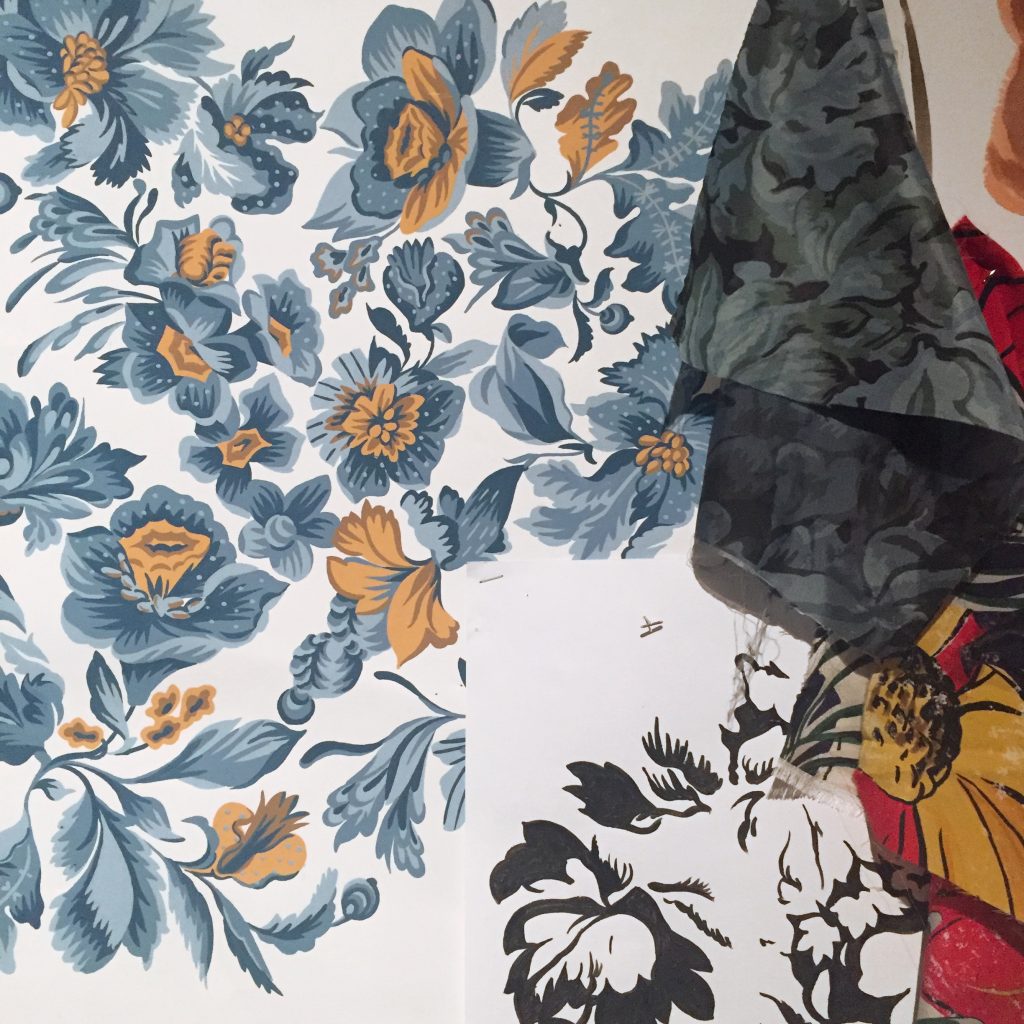 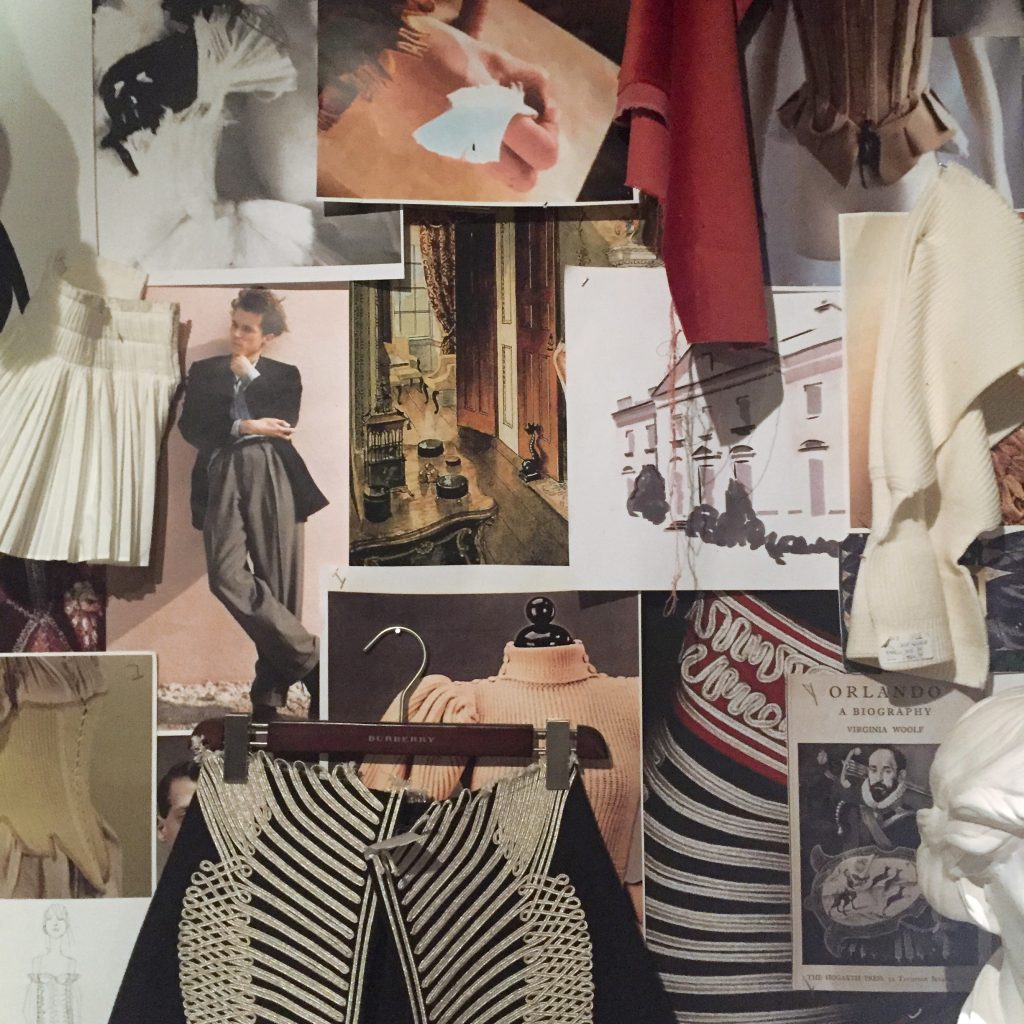 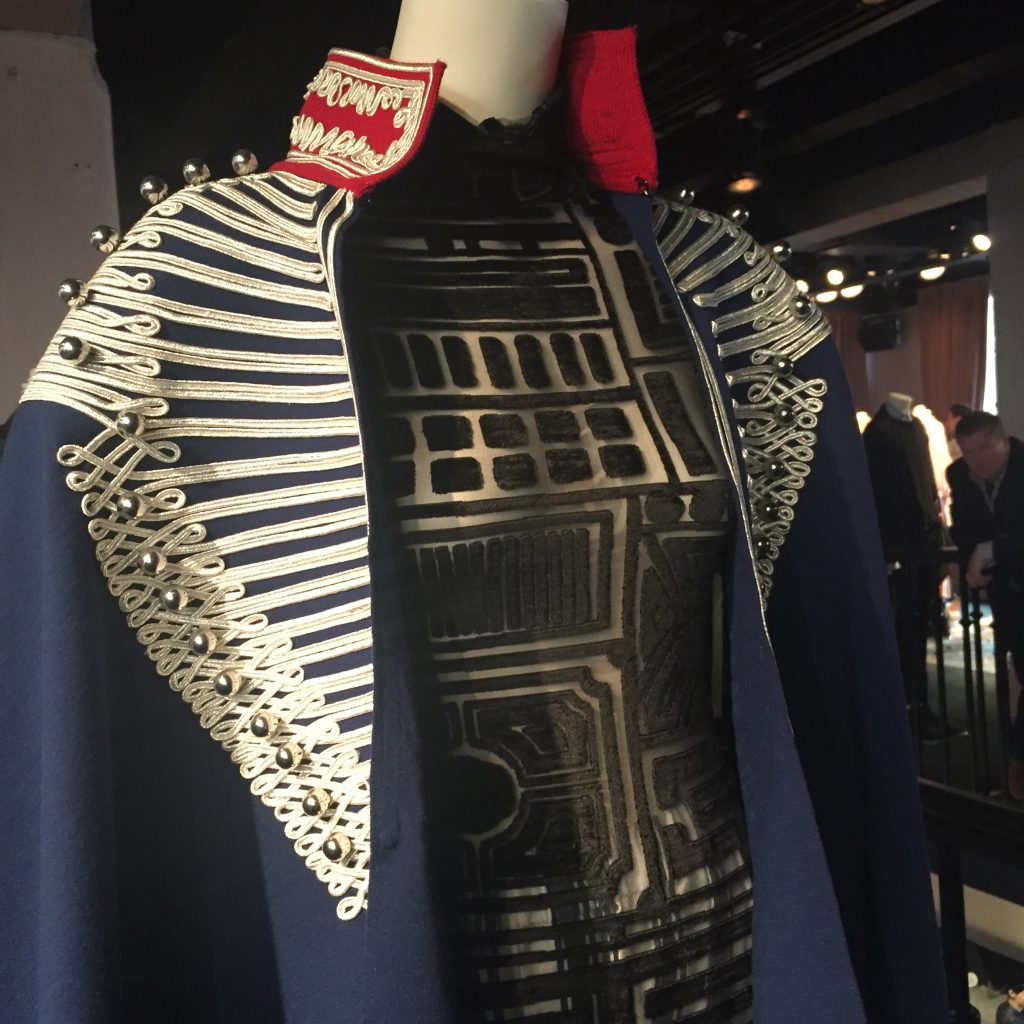 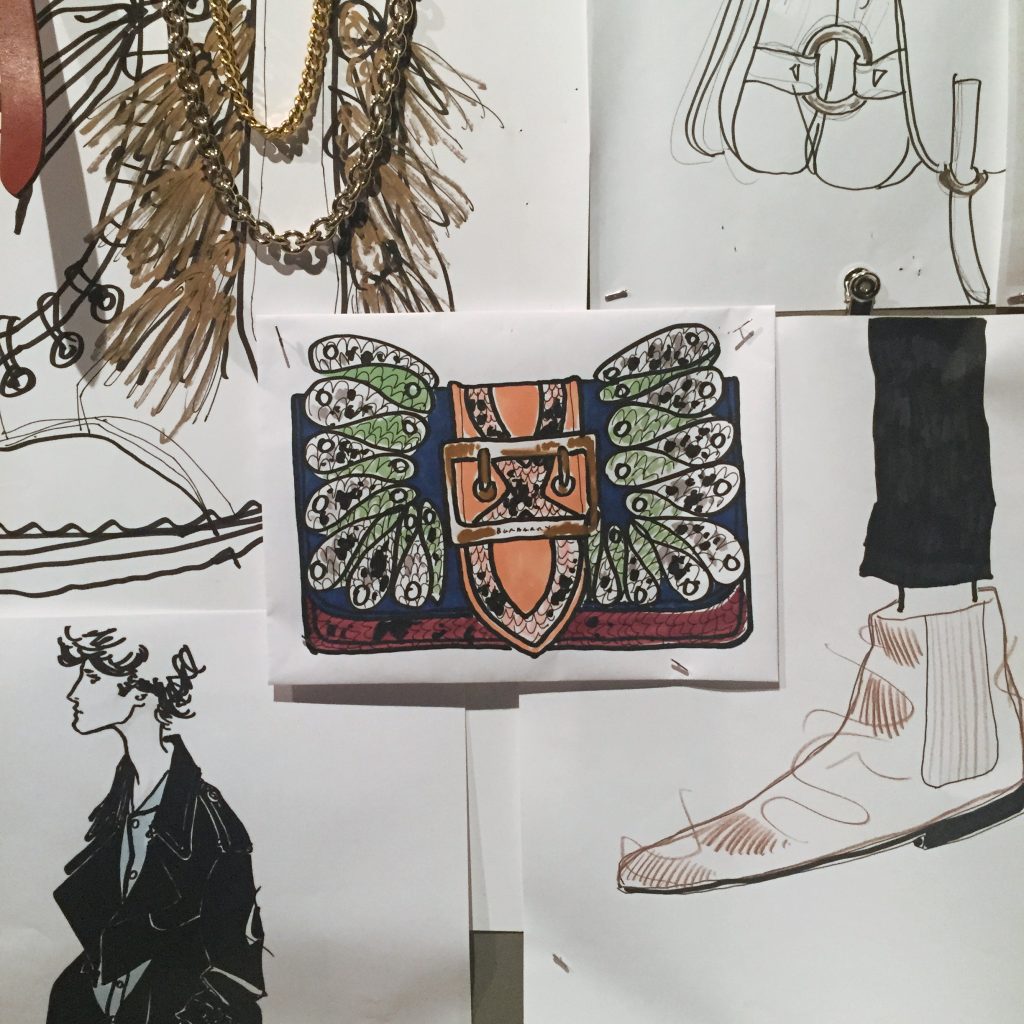 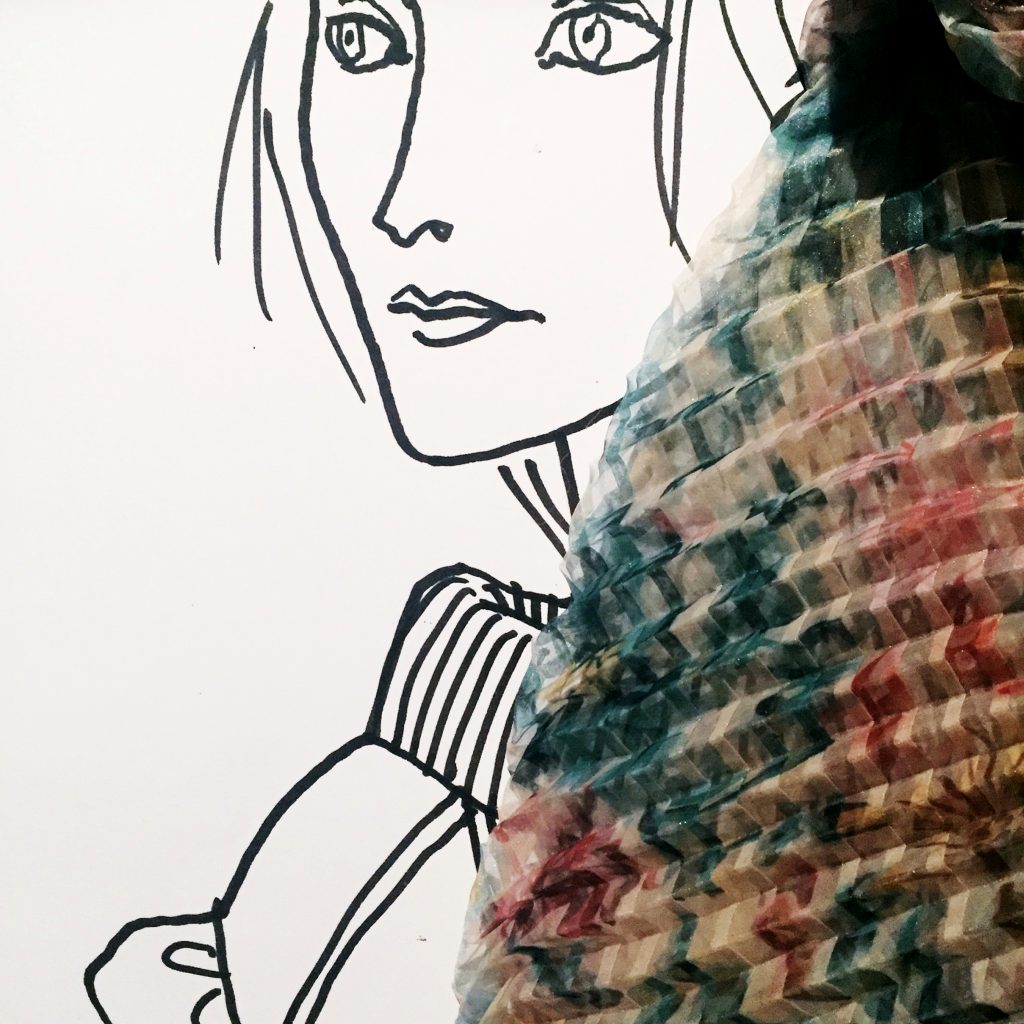 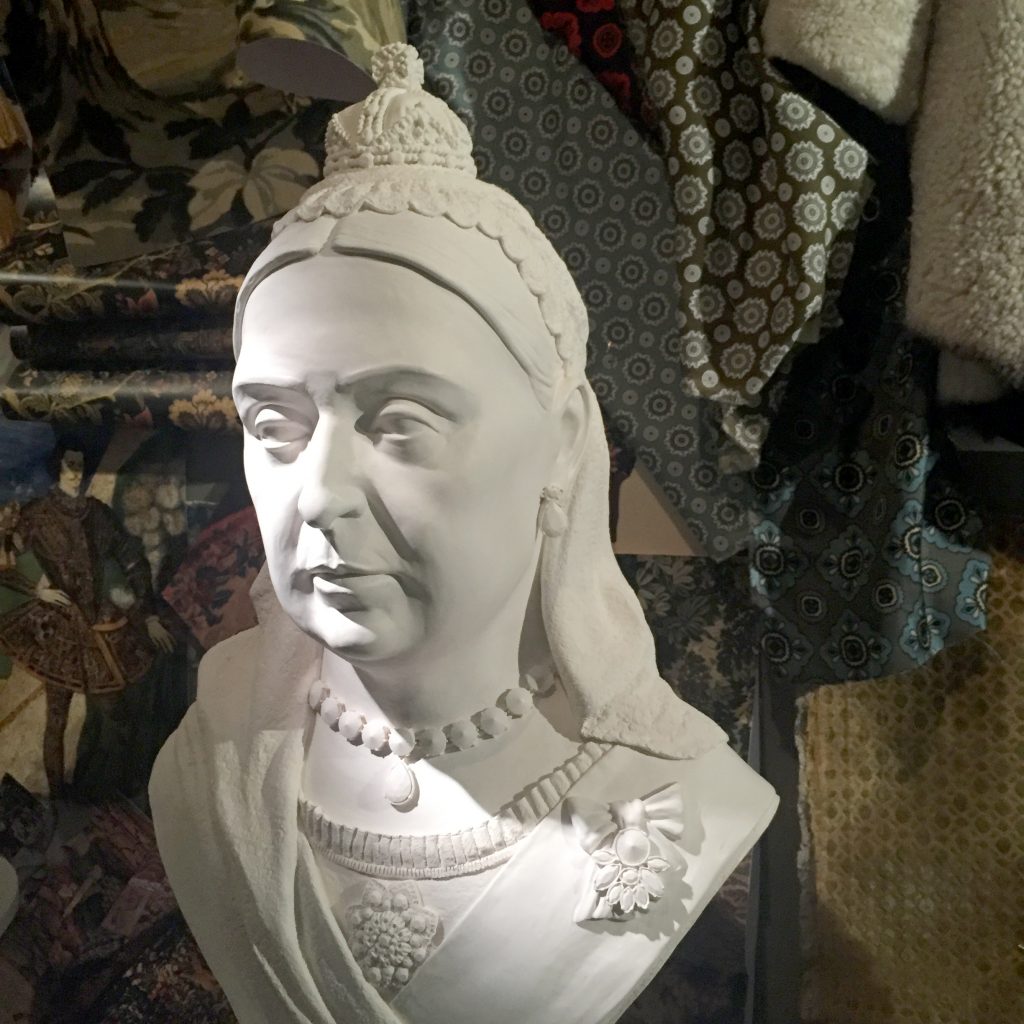 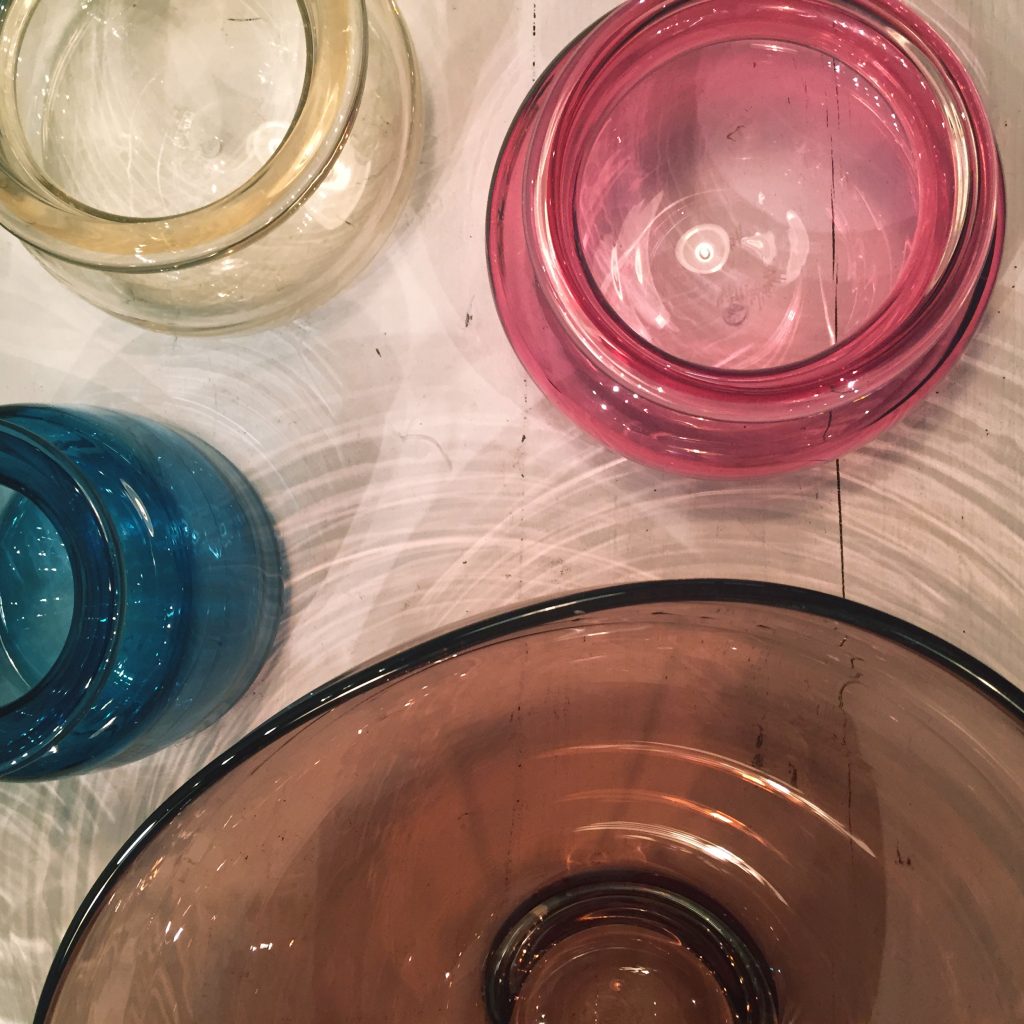 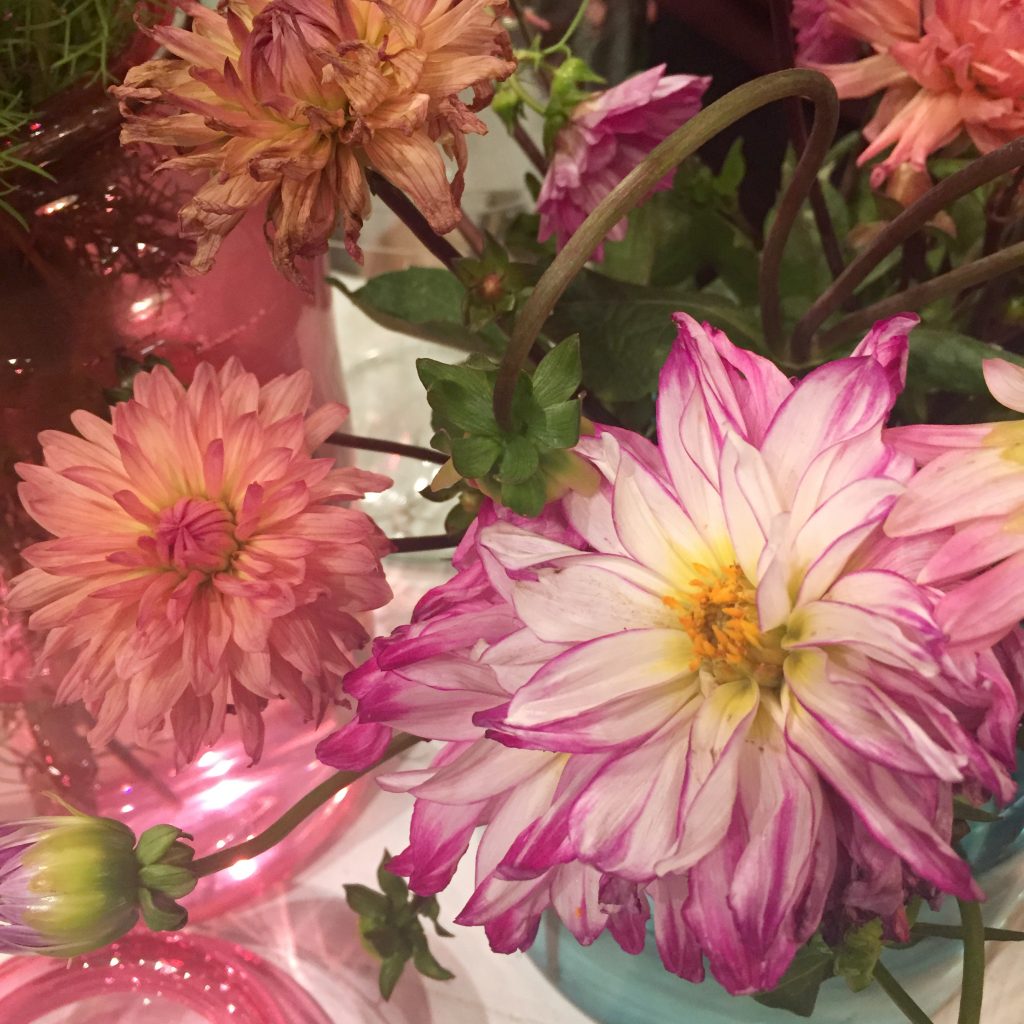 The Oak Room at the Hospital Club