Inspiration is everywhere, we just have to look. On the weekend I drove past some rather inspirational tiles that made me stop and get off my Vespa.

I was on my way to Freightliners City Farm. More of that later on in the week. On the outside brick wall there were a whole lot of etched, glazed tiles. They were clearly done by children or young teenagers (well, that’s what I thought).

I love accomplished art as much as everyone but also get very excited by children’s art. It’s innocent, dream like, fresh and raw. I tried to take as many images as I could. I also tried to enquire about the artists. I didn’t get very far except that apparently these were made by children in the 70’s.

Anyway, I hope you enjoy them as much as I did! 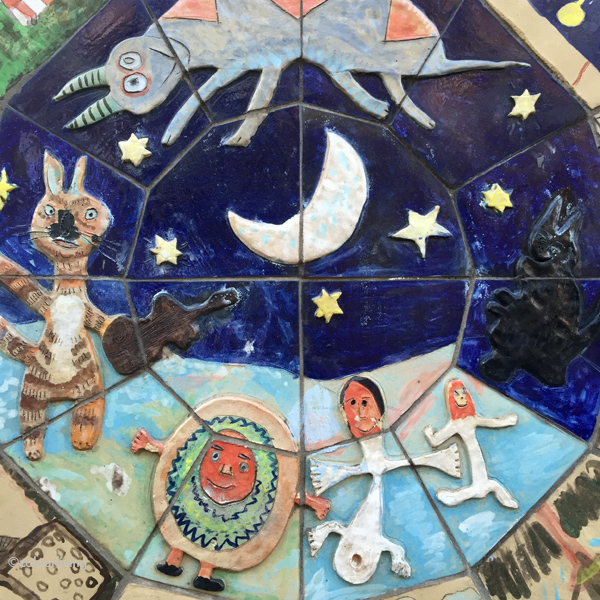 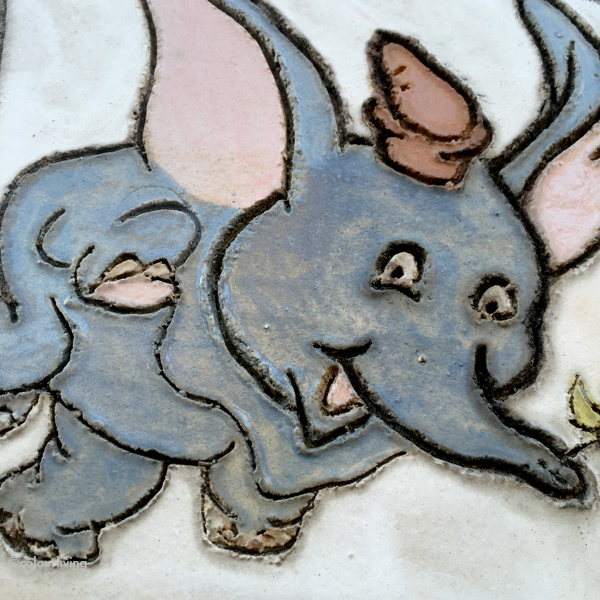 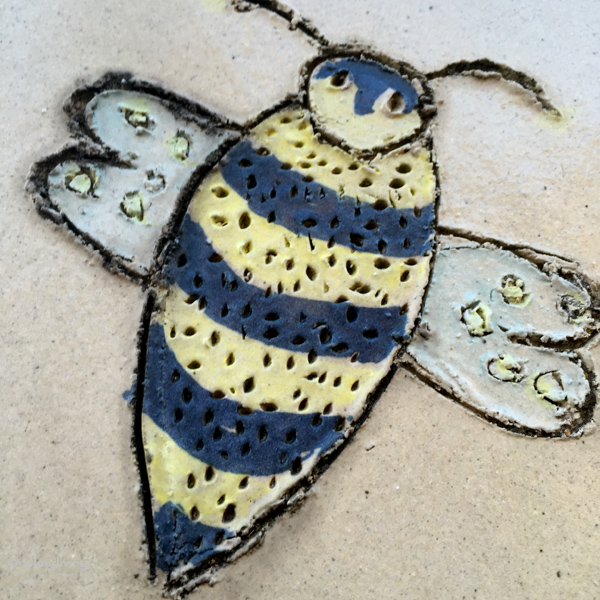 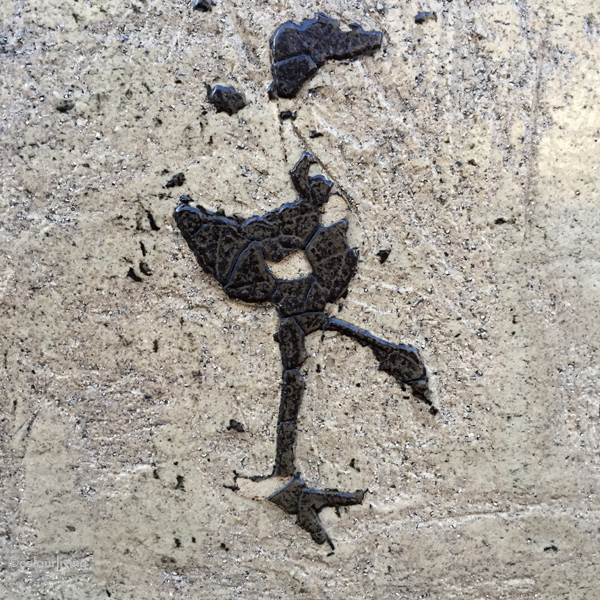 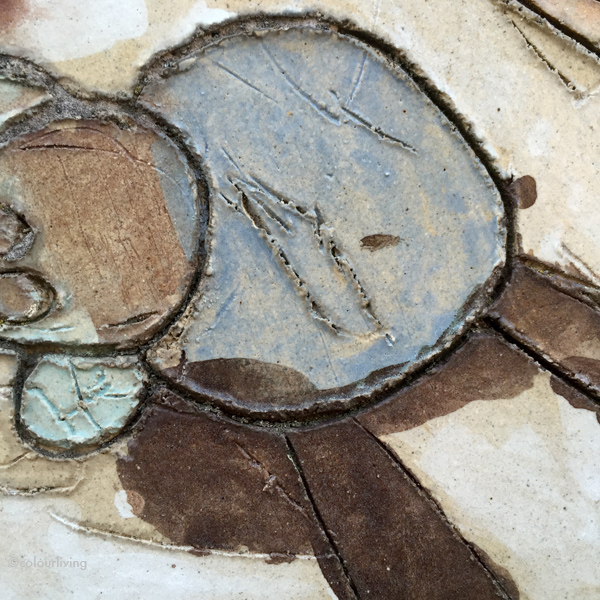 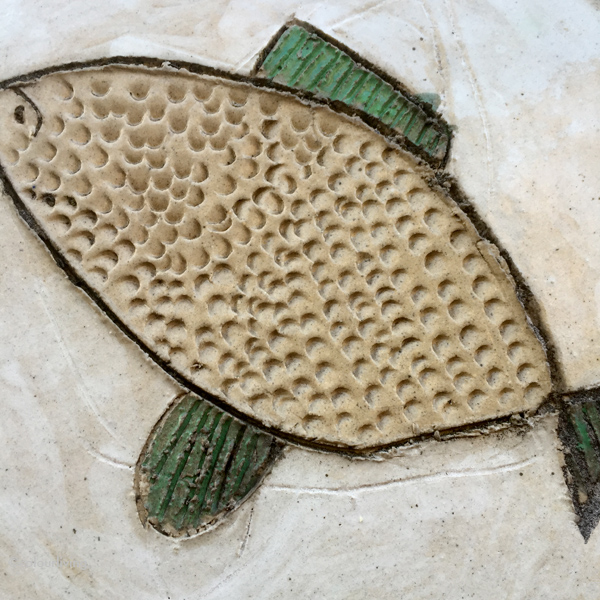 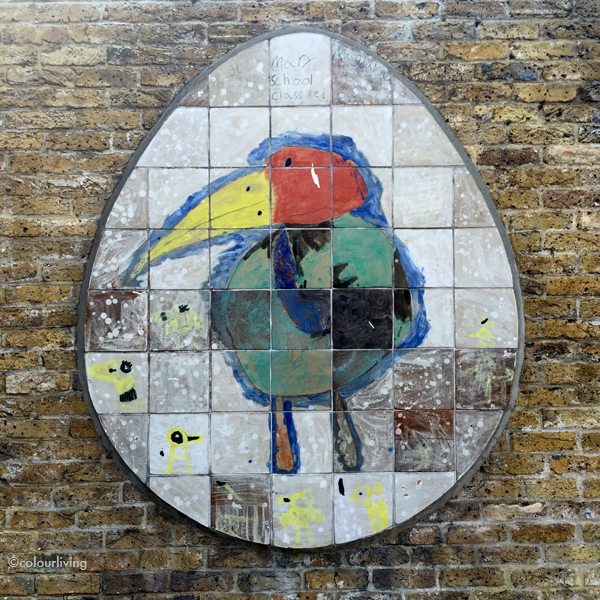 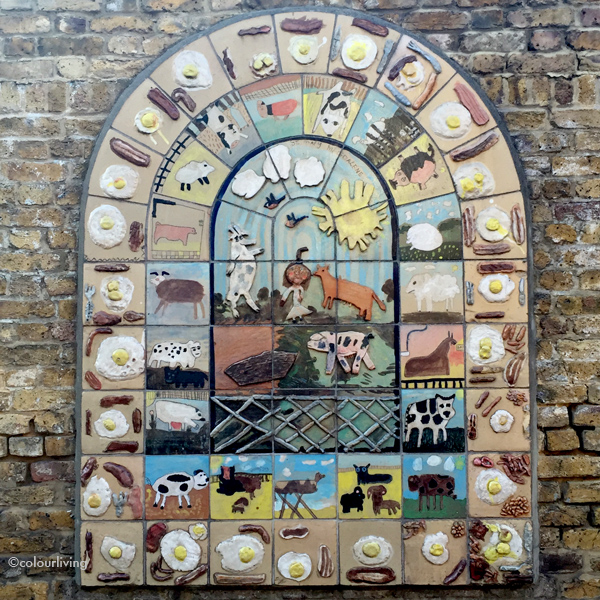 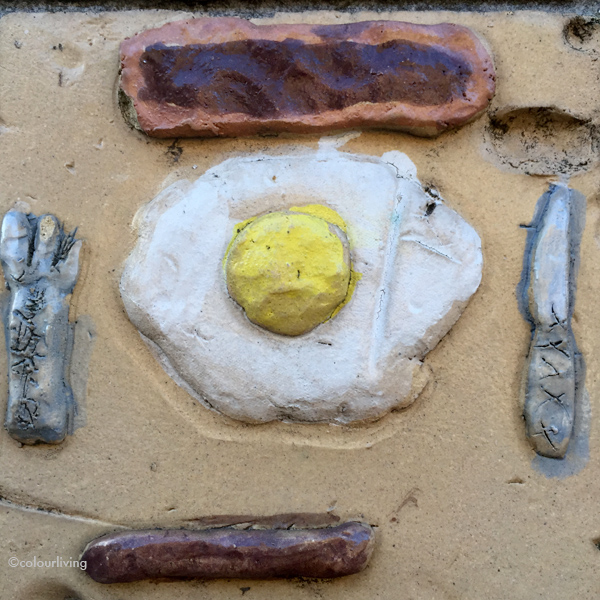 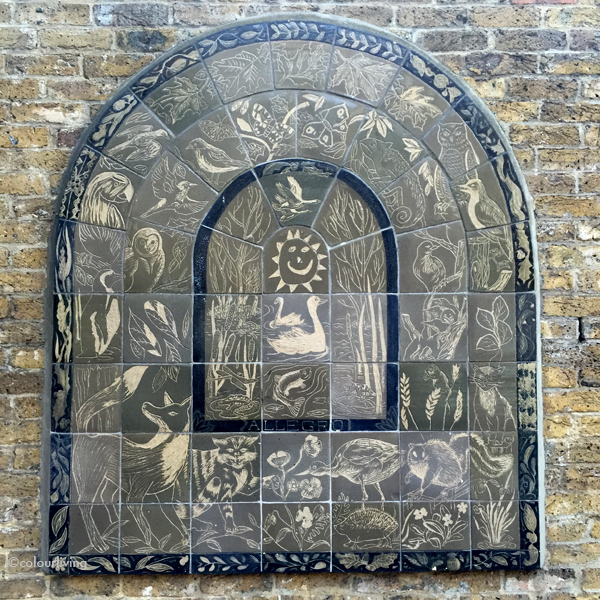 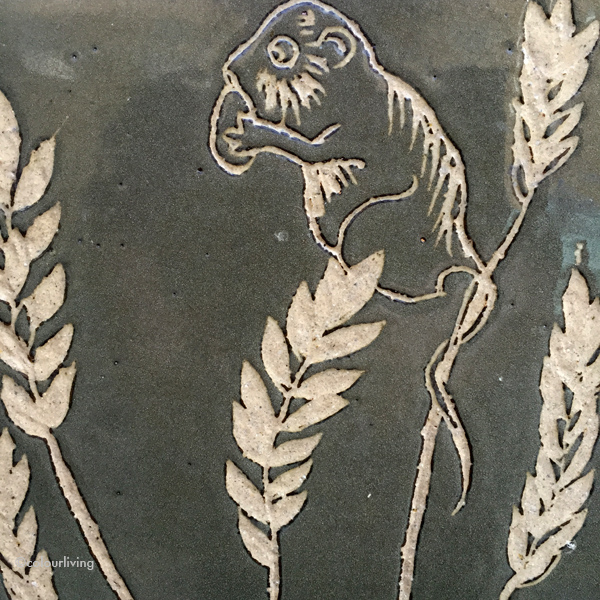 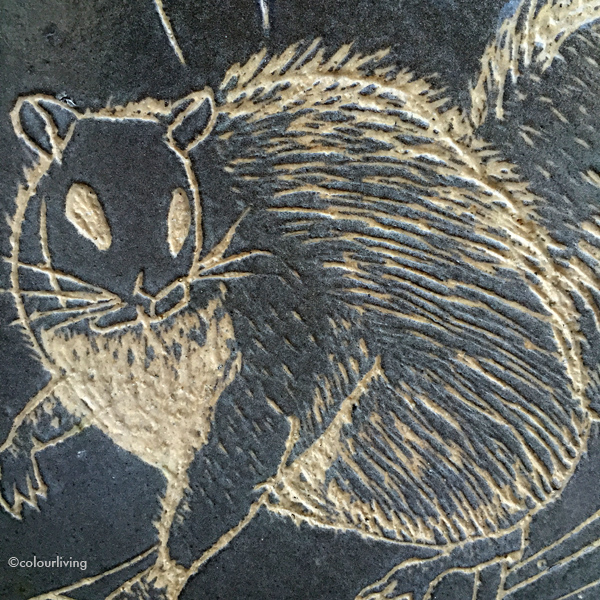 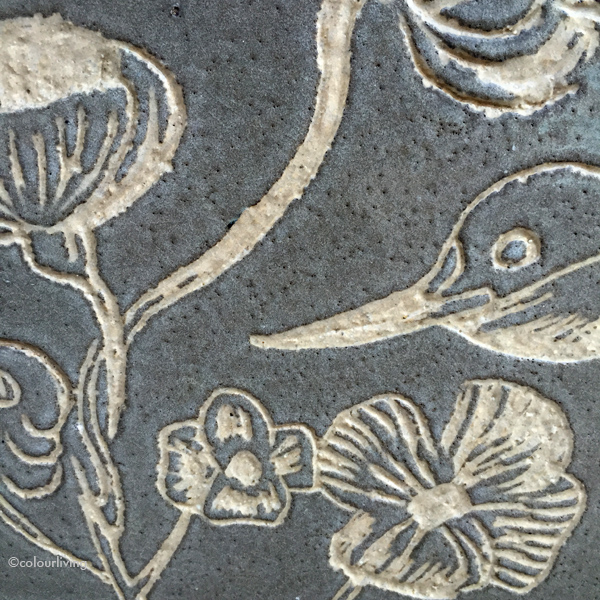 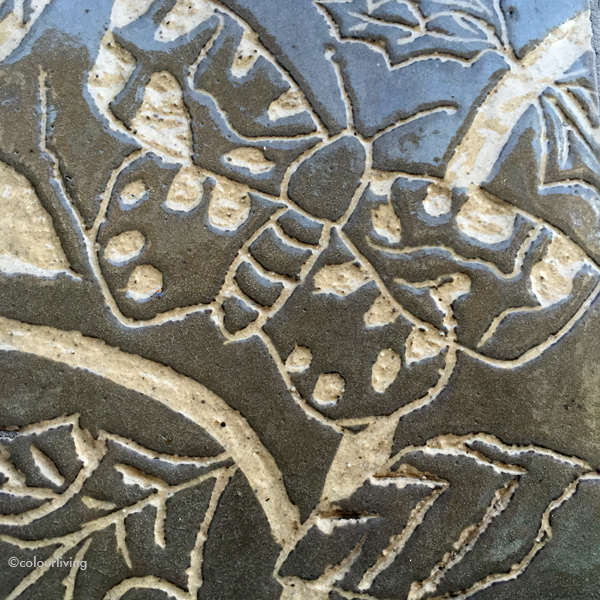 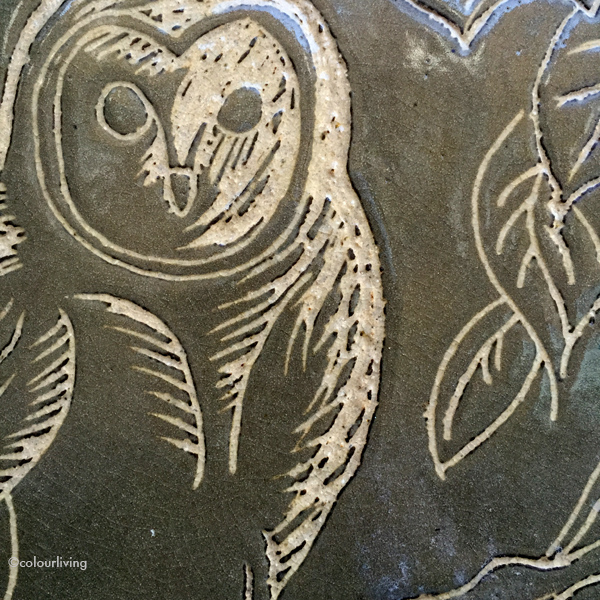 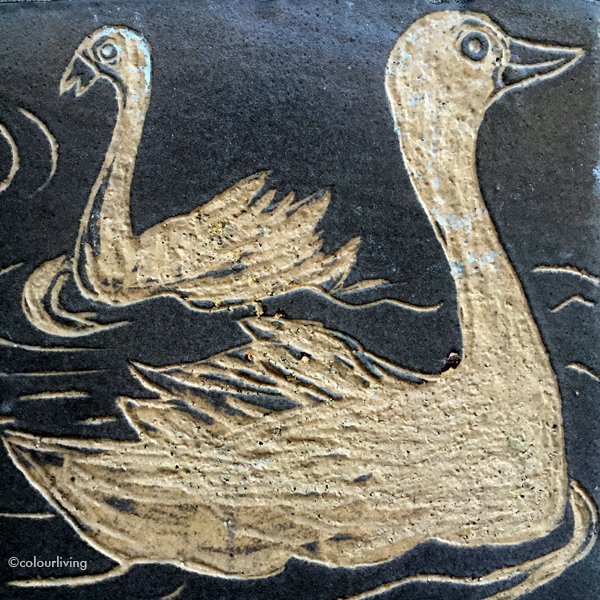 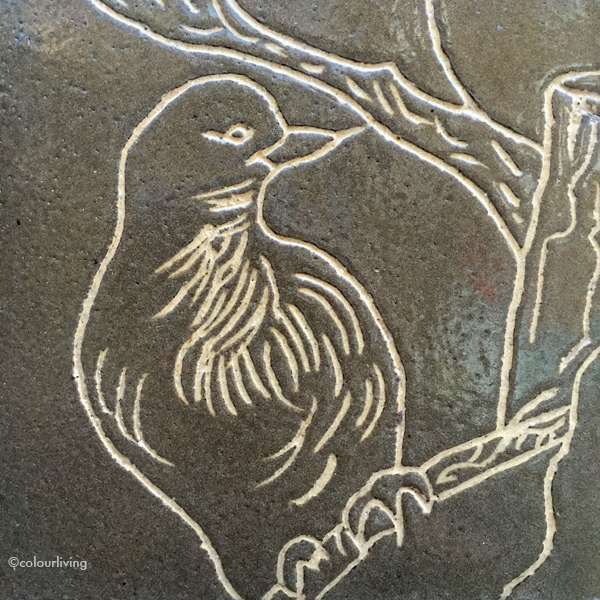 So, what do you think? Which are your favourites? Fried breakfast? Mr. Owl? How wonderful would some of these look tiles in a bathroom? Artist Textiles at the Fashion and Textile Museum