35 Happy Years in the UK Today feels like a milestone. Today, 35 years ago on the 15th January 1980, I arrived alone, with a suitcase, to live in the UK. Today, I want to honour the country that has become my physical as well as spiritual home. 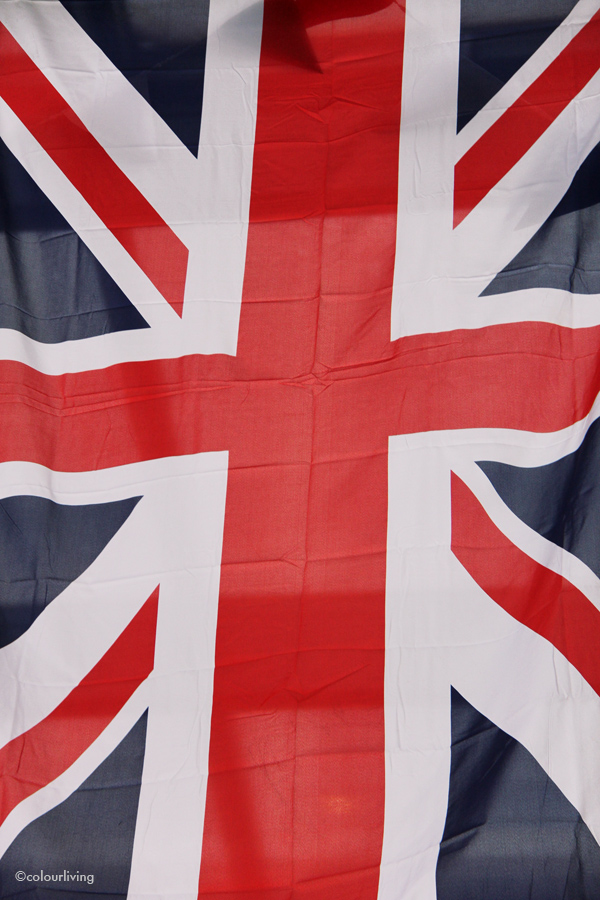 Let me tell you a story:

Once upon a time there was a little girl. Born to Jewish parents, she was raised in Germany. She wasn’t loved at home, in fact she was treated more like Cinderella. Desperately shy and unhappy she dreamt of escaping this world.

One Sunday afternoon she was talking to a friend who studied at a Boarding School in the UK. Plucking up courage she asked her parents to send her there. Miraculously, they said yes!

When she arrived, scared and with a minimal knowledge of the English language, it was the first time people were kind to her. They told her she’s beautiful, intelligent, talented. It meant the world to her, but of course she didn’t believe it! 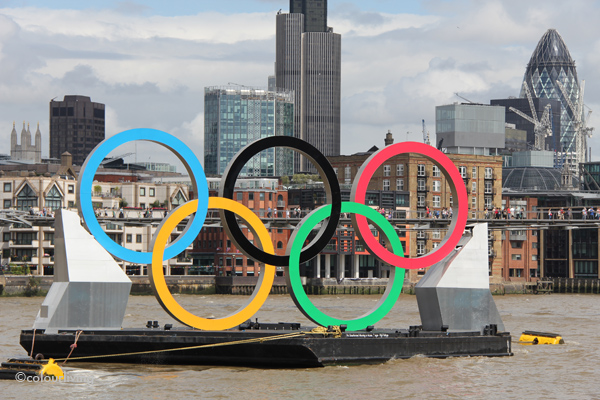 The wonderful times of the London Olympics.

Years later, in a very high powered job, with a dashing boyfriend, she was jet-setting around the world. One day, the platinum roof she had built came tumbling down in the form of a very dramatic nervous breakdown. She was 26 years old.

Life and her world had changed yet again. No job, no boyfriend but now with panic attacks she found herself in Therapy and so her recovery started. You see, you cannot built a platinum roof on no foundations. It’s the foundations that keeps the house up! 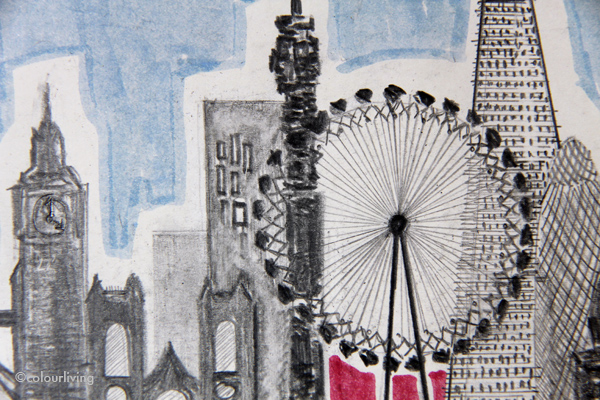 City skyline drawn by me.

The little girl is now a grown woman. She lives happily ever after in her dream city of London amongst her people and tribe.

I salute you United Kingdom. I salute you London. Thank you for making me feel so at home. You are fantastic and here’s to the next 35 years!

Oh, and Cinderella might not have been whisked away by her prince, but to her she lives a majestic life! (You don’t still believe in fairy tales, do you?)