I want to share a project i’m involved with. It’s called twenty six alphabets. It’s part of an overall project of artistbooks, which the founders describe as: “We are artists, we make books as a simple statement that expresses our assertion and function as co-collaborators in a creative investigation of alphanumeric narrative sequences and images.” In a nutshell, the project involves compiling twenty six thematically and sequentially linked artist books, where the end result will be a consolidated collection of the individual alphabets. 26 volumes of a-z. 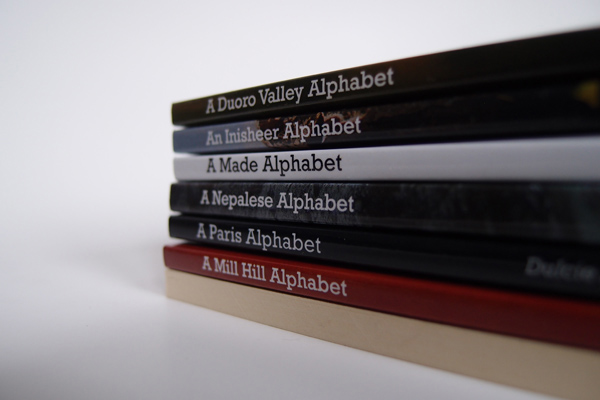 It all started when my friend mike abrahams, who also featuered in my creative process series and richard berry decided to do an alphabet book while out in nepal. 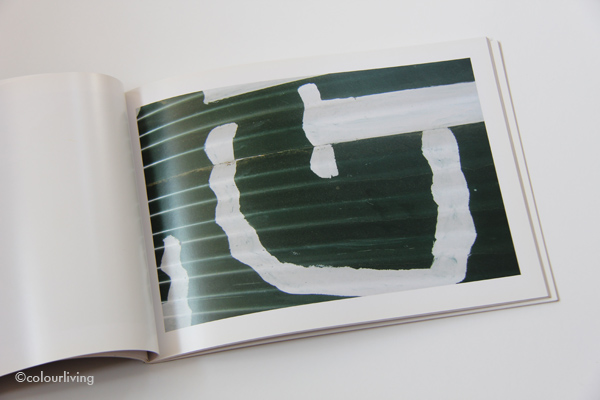 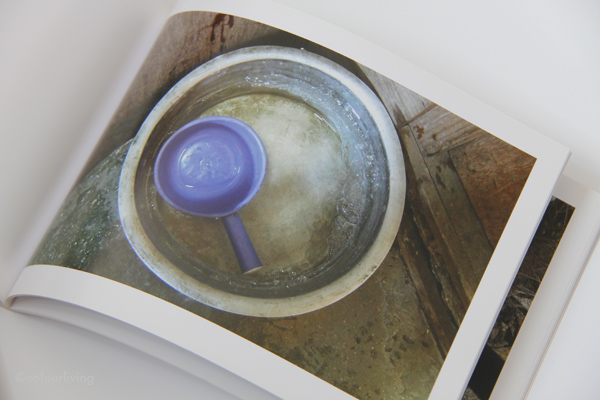 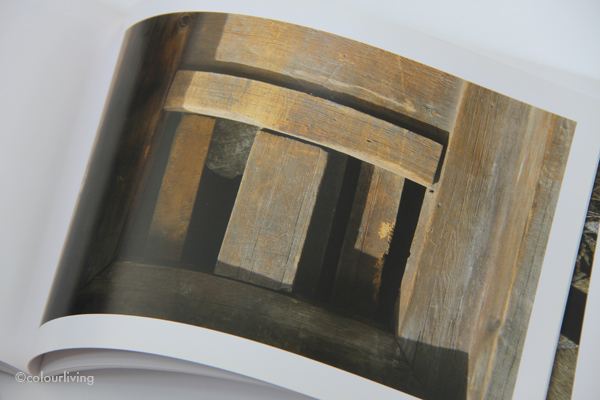 While there, the pair discussed the possibility of doing the 26 volumes and opening it up to other artist and designers.  There was an official launch for the nepalese alphabet in the autumn of 2010. Since then various volumes have gone to print. Here are a few examples: 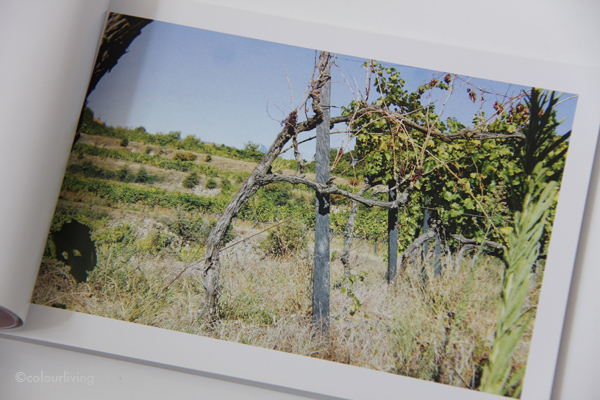 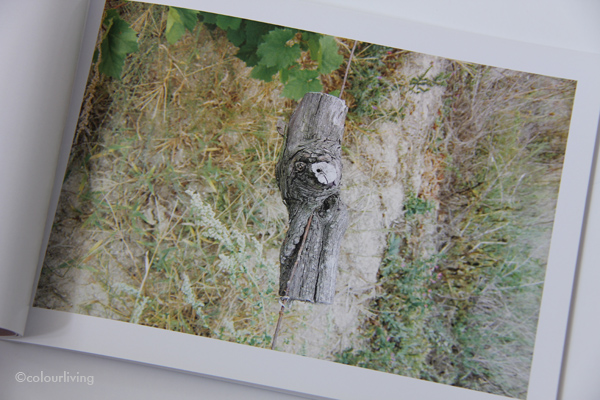 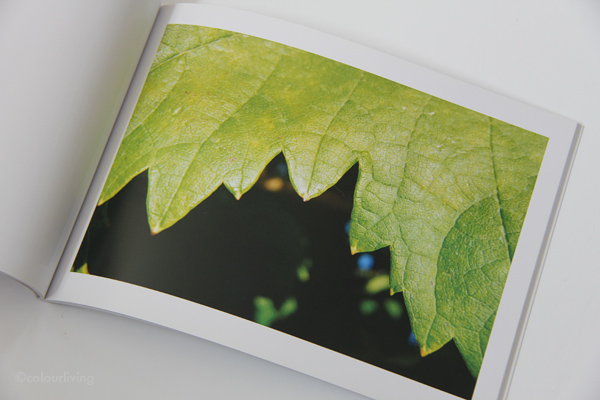 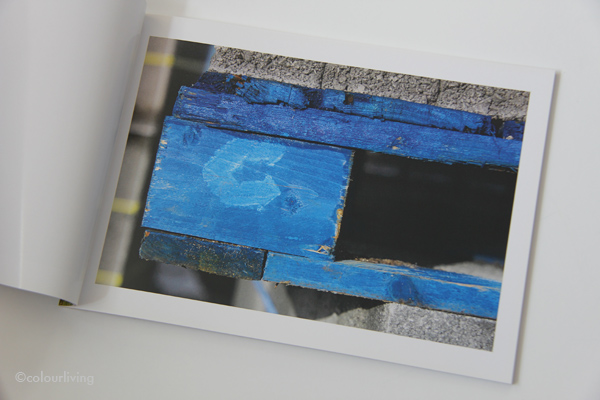 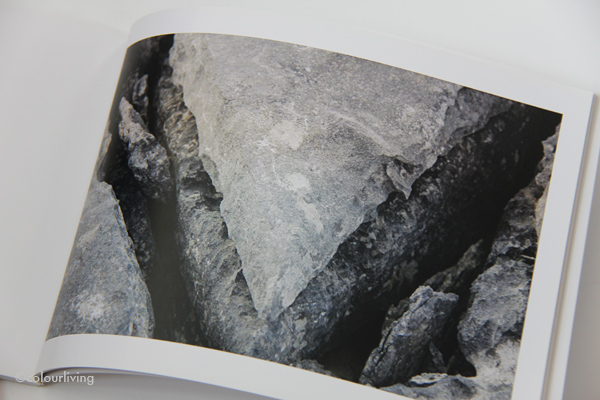 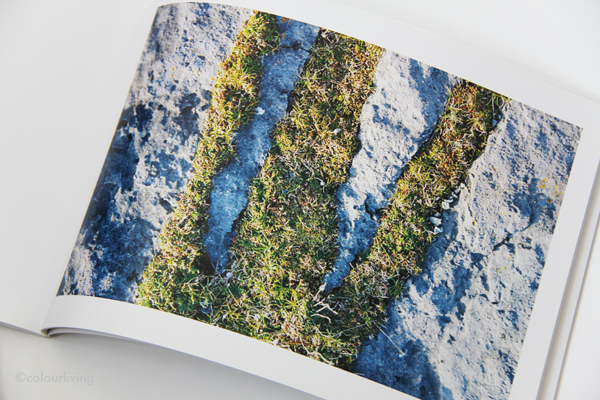 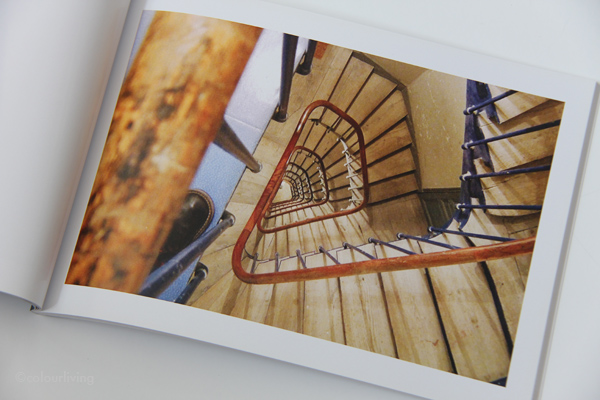 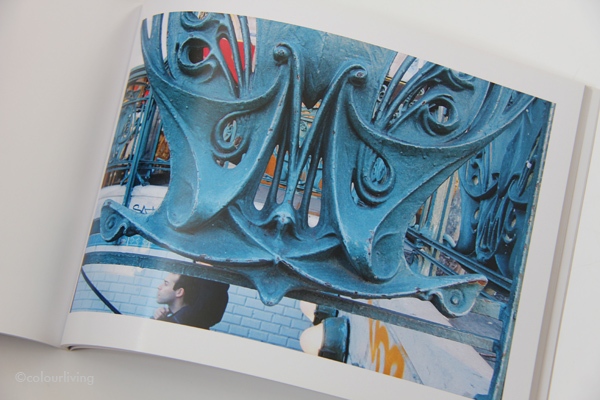 Some volumes are in progress and others still to be devised. My volume will be on the subject of food. Here are a few shots that won’t make the final cut:-) 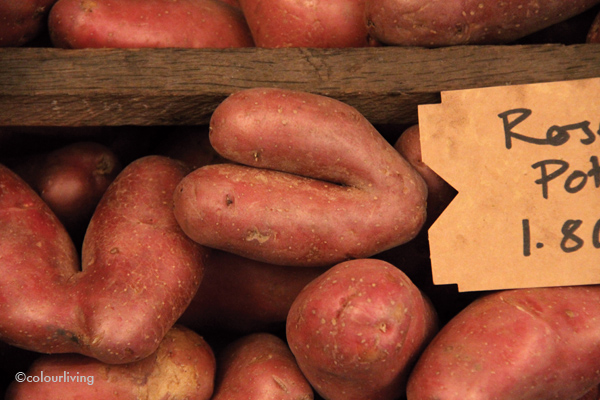 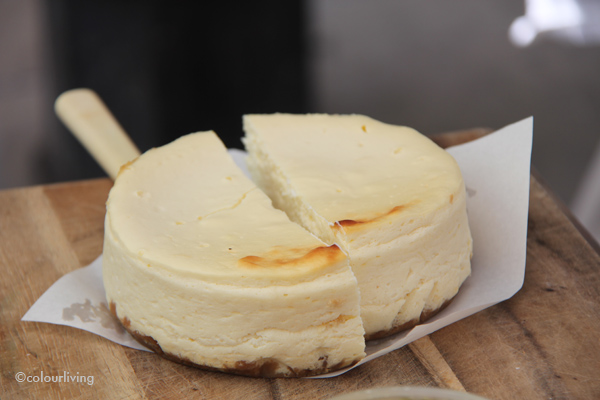 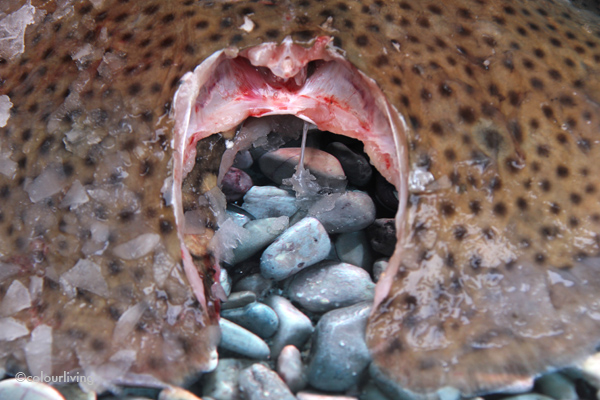 If any of you want to join this project and either collaborate or take on an entire volume, do get in touch with me.

My friend holly is doing a graffiti alphabet of the berlin wall and my friend catherine is contributing to a collaboration on 26 countries photographing ‘rubbish’.

A uk launch for the entire 26 volumes is being scheduled for september 2014. Have a great weekend. the art of gift giving and receiving