We are into the second week of the 100 Day Project Challenge and I’m LOVING it.

A very different picture to last week where I was so unclear as to what I wanted to commit to for 100 days. I’m delighted that I’m well into it, pretty organised and it’s not taking me too long. For now I’m still over the 30 minutes a day but I’m hoping that as I go along I will become quicker. It paid off that I spent time researching The paper/sketchbook I’d be using and now it has all come together beautifully.

A big part of this project for me is that I write a little paragraph on the artist I got my inspiration from that day. A lot of them might be famous but I’m sure there are some that we can all still learn information on. I hope this is valuable to people.

Thank you to those who have so far joined in with a request for an artist. I will try and incorporate all of them into the 100 days. We have:

I welcome any further suggestions.

This is what I produced in Week 1. I missed the first day as I was still working out my final idea.

Day 2 // Inspiration – Piet Mondrian
Born 1872 / Died 1944
Piet Mondrian was part of the Stijl Movement and is famous for his white ground upon which he painted a grid of vertical and horizontal black lines and three primary colours. 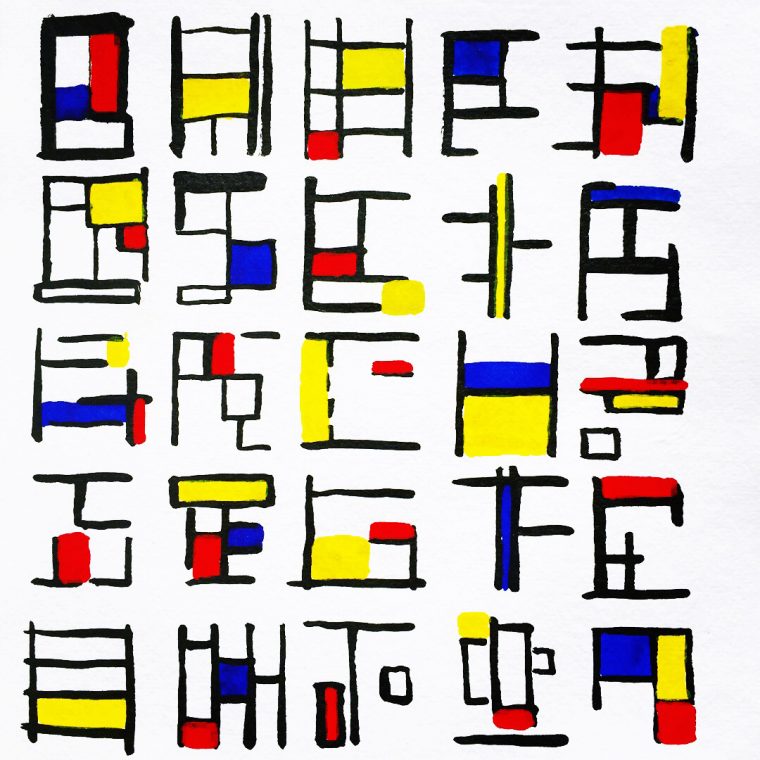 Day 3 // Inspiration – Keith Haring
Born 1958 / Died 1990
Keith Haring is best known for his pop, Contemporary and Graffiti Art. He responded to the New York street culture of the 80’s by expressing concepts of birth, death, sexuality and war. 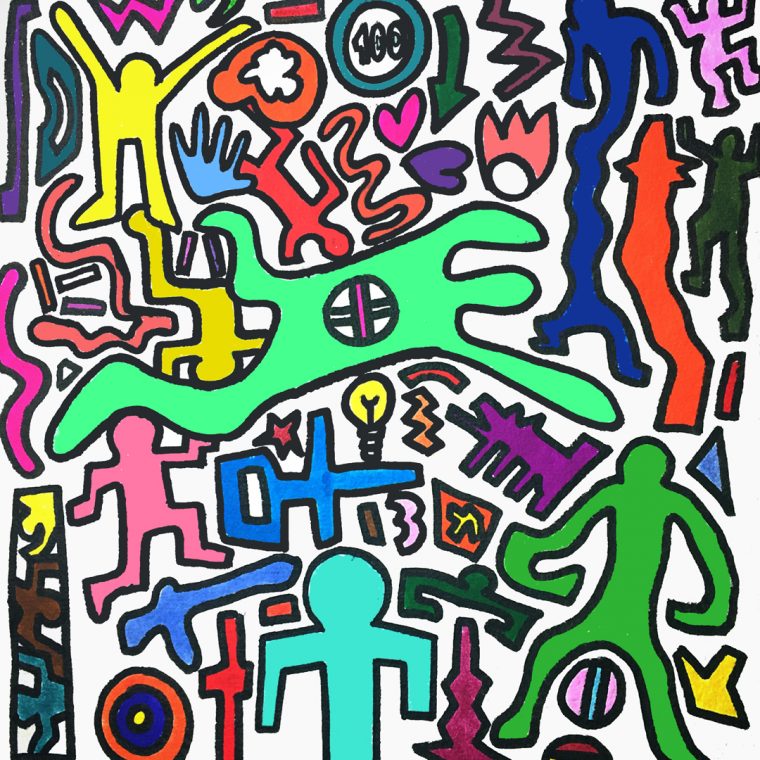 Day 4 // Inspiration – Sonia Delaunay
Born 1885 / Died 1979
Sonia Delaunay was a Ukrainian-born French artist, who spent most of her working life in Paris and, with her husband Robert Delaunay and others, co-founded the Orphism art movement – noted for its use of strong colours and geometric shapes. Her work extends to painting, textile design and stage set design. 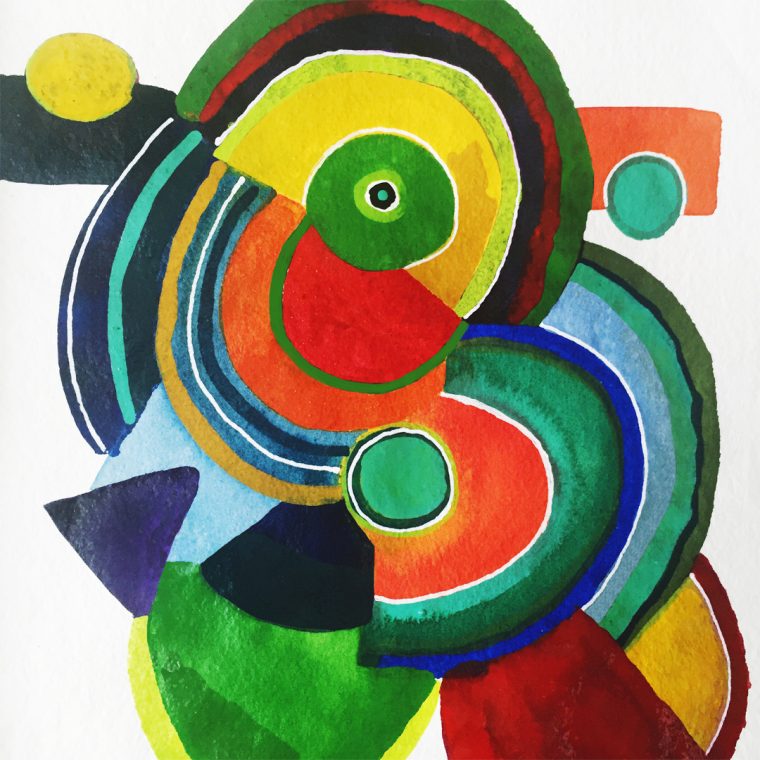 Day 5 // Inspiration – Andy Warhol
Born 1928 / Died 1987
Andy Warhol was an American artist and leading figure in Pop Art. He is best known for his silkscreen paintings of celebrities but he was also an excellent draughtsman. Drawing was a constant part of his artistic practice. His early work was in illustration. 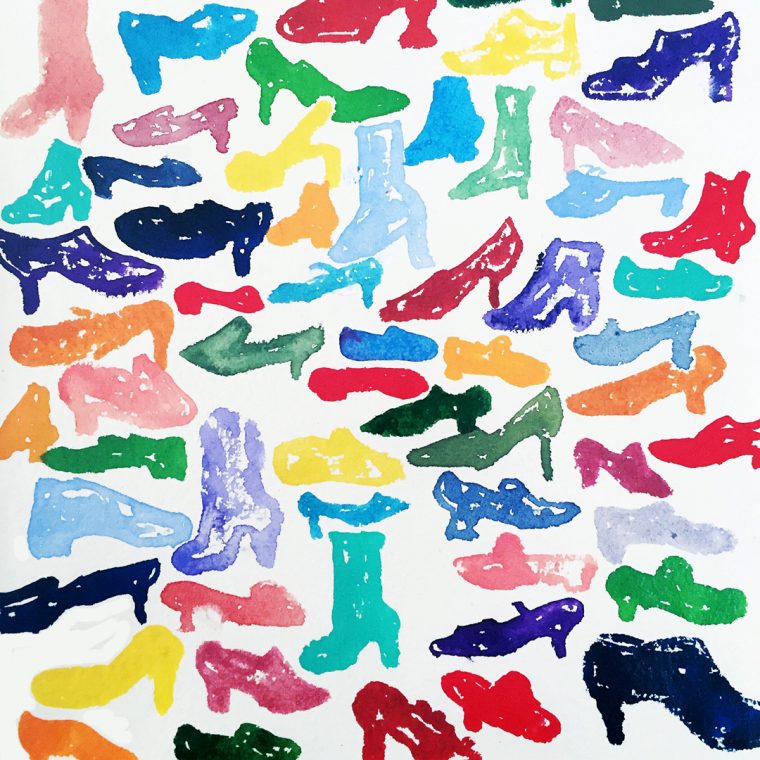 Day 6 // Inspiration – Henri Matisse
Born 1869 / Died 1954
Henri Matisse was a French artist, known for both his use of colour and his fluid and original draughtsmanship. Towards the end of his life, he inaugurated a new phase of his career with Paper Cut Outs. 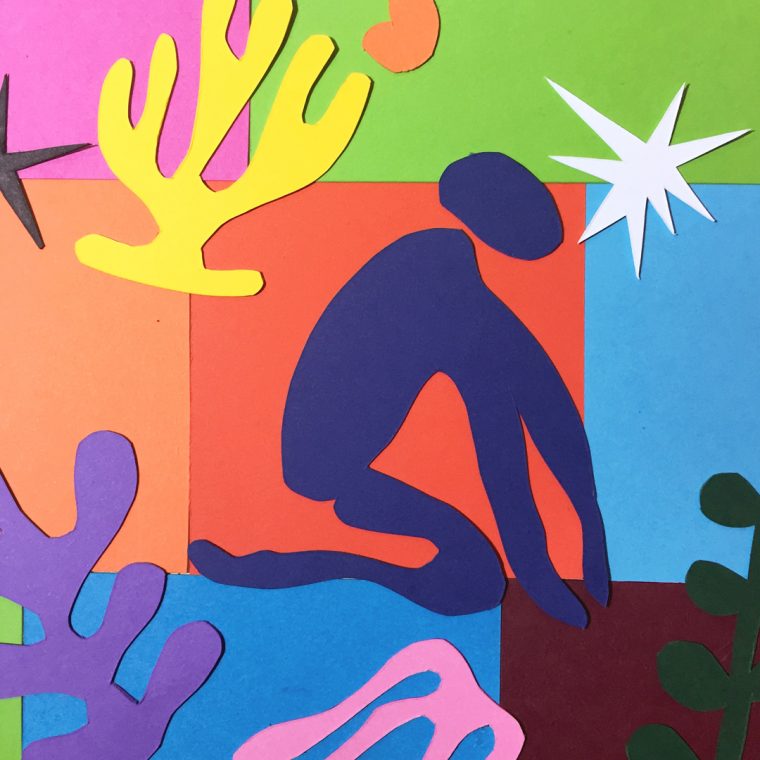 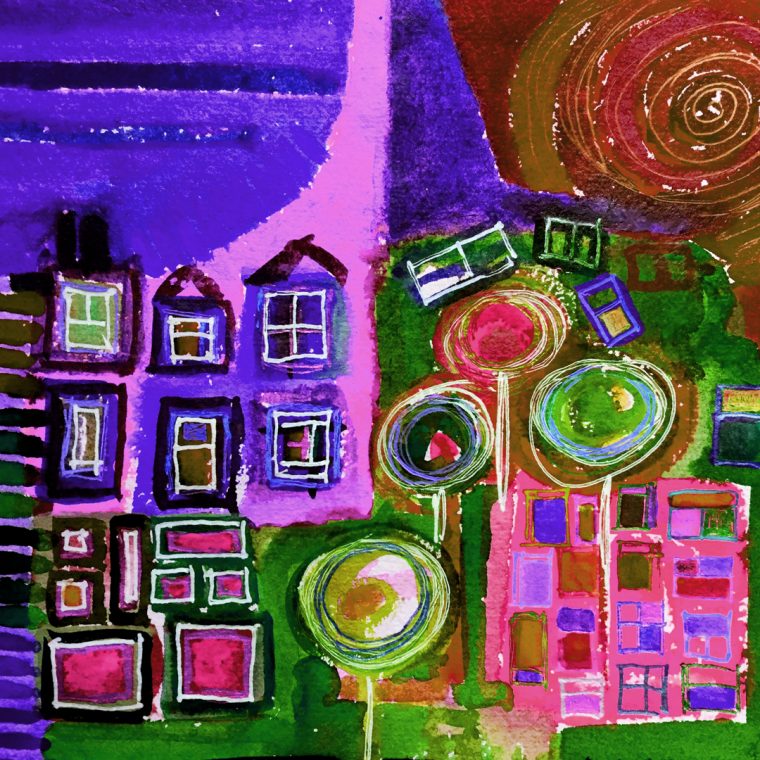 And now on to Week 2. Please feel free to add any further suggestions of what artist you’d like me to use as Inspiration. Thank you for joining me here.