Last friday afternoon i got a rather lovely phone call from my neighbours john and elaine offering me a pair of tickets for trooping the colour for the following morning. After a moments reflection, followed by a prompt acceptance, the excitement started to kick in. This was my second visit (read about my first one here) and on both occasions tickets were gifted to me at the last moment!

It’s probably not a bad idea to write a more comprehensive post on this most wonderful event, with all the information i never knew:-) Instead of showing you tons of photos, isn’t it more fun to make this post into little animated gifs to try and recapture the sheer beauty and magic?

Trooping the colour is a ceremony performed by regiments of the british and commonwealth armies since the 17th century, and since 1748 also marks the official birthday of the british sovereign. It is also known as the queens birthday parade.

Every year there are three parades, all held on consequent saturdays in june. The first one is the major general’s review, the second one is the rehearsal, also known as the colonel’s review (the one i attended last saturday) and finally the week after it’s her majesty the queen’s birthday parade.

Tickets for seated stands around horse guards parade are allocated by ballot in march. Applications should be made in January or February only.

Regimental flags of the british army were historically described as ‘colours’ because they displayed the uniform colours and insignia worn by the soldiers of different units. The name ‘colour’ continues to be used to this day. The principle role of a regiment’s colours was to provide a rallying point on the battlefield.

Since the guards taking part in the parade have always been the sovereign’s own household troops, it became a tradition for the soldiers of these regiments to troop their colours in turn. Today, this colourful spectacle remains a celebration of the sovereign’s official birthday. Although the queen’s actual birthday is the 21st april, her ‘official birthday’ is marked by the trooping the colour ceremony.

Since only one colour can be trooped down the ranks at a time, each year a single battalion of the five foot guards regiments is selected to troop its colours. These are irish guards, welsh guards, coldstream guards, scots guards and grenadier guards.

This year, as well as back in 2006 when i last attended, it was the welsh guard’s turn.

Apparently, most years, at least one guard will faint. That’s due to wearing the heavy bearskins and standing for long periods in the heat. This year it happened literally infront of us. Within seconds, the guard is carried away on a stretcher. Rumour has it the shamed guard get’s a real talking to because he hasn’t fulfilled his duty and has been negligent. Furthermore, to our surprise, they never filled the gap and that remains like this for the rest of the ceremony! A thought crossed my mind. Would they also be told off for not falling down to attention? The jury is out and any inside information would be much appreciated.

The parade includes the following phases:

1. march on
2. arrival of sovereign
3. inspection of the line
4. massed bands troop
5. collection of the colour to be trooped by the escort (no.1 guard)
6. trooping the colour through the ranks in slow time
7. march past by foot guards in slow and quick time
8. ride past by the king’s troop royal horse artillery and the household cavalry
9. march off

The guards here are marching in slow time around horse guards parade. Straight lines and precision drill are the order of the day. They practice endlessly to ensure that the correct column distance is maintained. As the ‘colour’ passes to your front, you are requested to stand and sit down once it has passed.

Ah, the horses, my favourite part of the ceremony!

The king’s troop royal horse artillery, the life guards and the blues and royals, accompanied by the household cavalry mounted bands, now ride past.

Here are the life guards on horses riding past.

These below are the blues and royals.

And finally, prince charles attended the colonel’s review, the final rehearsal for trooping the colour to be held this saturday with the queen present. Many thought he wouldn’t be on a horse, but hey, those people of little faith, there he was in full glory, wearing full attire with the mandatory blue sash and mounted on a horse! On saturday ‘mummy’ will be sitting in the carriage!

This year the queen will attend without the duke of edinburgh, as prince philip is recovering in hospital after exploratory surgery.

It was a warm and sunny day (luckily) and we loved every minute. It remains for me to say a big thank you to john and elaine for their generosity. 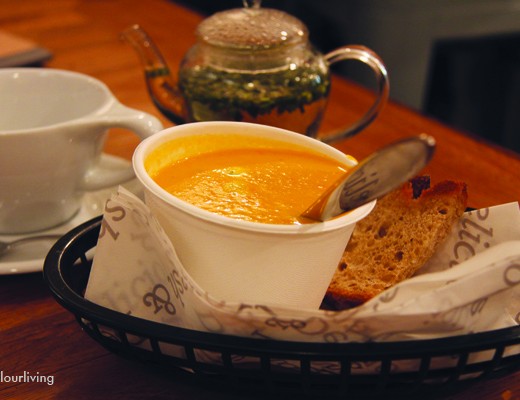 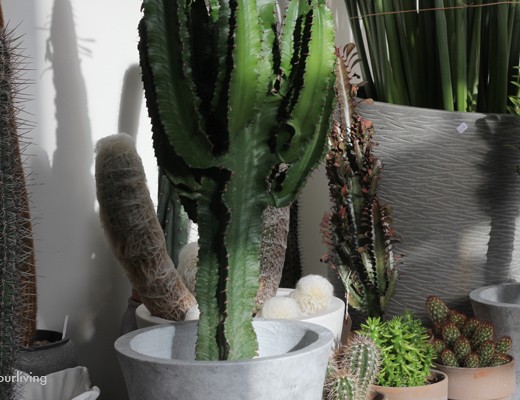 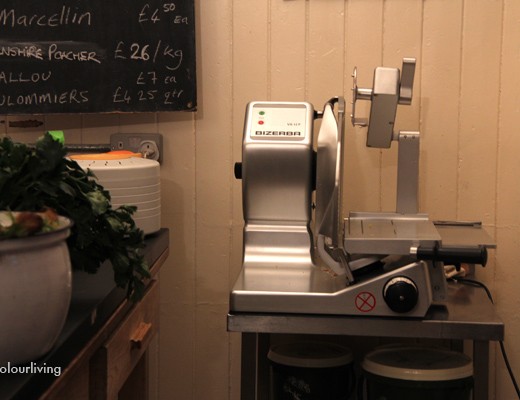