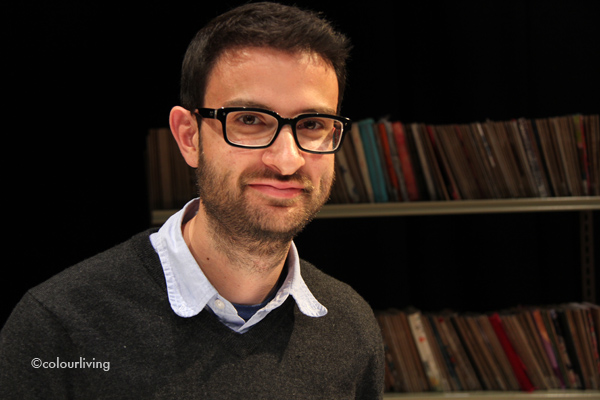 You know i like a story. Let me tell you this one.

About a year ago, my friend carole told me about a sketchbook project originated in the states. ‘You sign up, they send you a sketchbook and you submit it for everyone to see’ she stated. What? How? When? ‘I’ll send you a link to their website’ she said. ‘I think you should enter, it’s your kind of thing’!

True to her word, carole sent me the link and i probably took a look for a few minutes before getting distracted with something else!  This was in september 2011. A few days ago i was trying to file away some emails and get rid of some others when i stumbled upon that very same one. Ah, i remembered thinking, i never really got to grips with it! Let’s take another look. What i did see immediately was that under  their yearly road shows around the states, they had listed london. To my utter surprise they were exhibiting in the canada water library from the 12th-19th october 2012. People, i read this on the 17th october. Serendipity, or what? I managed to go on the last day at near closing time:) Phew!

Brooklyn-based, steven co-founded the sketchbook project, a constant evolving library of handmade artist’s books, in 2006 with around 500 entries from artists. He told me that in 2011, it attracted 28.000 entries from across the globe. Wow! The project encourages artists and non-artists from diverse backgrounds to share their process with each other and the public. Participants sign up online to receive a blank sketchbook, fill the book with work in any form and mail it back to brooklyn. The results are catalogued and archived in a publicly accessible storefront library and exhibited on tour in cities and towns across the states and now further afield, ie london. Since 2007, steven and his small team have interacted with more than 70.000 artists and received submissions from more than 120 countries on six continents.

Having toured america, they ended this year with the london exhibition and i was very excited to have had the chance to see it. They brought around 1600 handmade artists’ books from across europe.

So, what happened at the library? Well, i had my little introductory tour by the lovely jessica.

Basically you created a library card for yourself and then decided how to search for a sketchbook.

Once you chose your sketchbooks you simply waited for them to be handed to you, which literally took a minute or two.

Let’s look at some pages from one of the sketchbooks with the title: in 50 years.

Once you were done, you simply repeated the process. I hope you like some of the work i photographed for you!

Then i met a german lady called petra, who actually submitted a sketchbook in 2012. She works for the european weather centre in reading and told me this was the very first sketchbook she ever tackled. It’s so encouraging to see that not only artists sign up. What a great first attempt!

Now, the question remained: do i sign up to submit a sketchbook? Can you guess the answer? Of course i did and was even able to walk away with my sketchbook, instead of having it sent to me. Additionally, i can later on choose to have a digital version. The digital library is the online companion to the brooklyn art library. They’ll professionally photograph my book with their trusty digitizer and add it to the library for me to share with people from anywhere around the world. Crazy, no? I better wait to see what i come up with first before i take that decision:)

Here’s the good news. Deadline to sign up for 2013 ends 31st october 2012. Yep! You can all still join in if you want to. The cost to participate is $25. I have until 15th january 2013 to fill the sketchbook and return it for inclusion in a travelling exhibition and permanent collection at the brooklyn art library. Anyone care to join me in this? You will find the themes to choose from here.

When I asked steven and his team whether they’ll return next year he said that coming to london was an experiment. It was entirely self-funded and they would need to have sponsorship to do it again. They were due to exhibit in australia, but unfortunately things didn’t work out. Can anyone think of who might be interested in sponsoring next year’s travelling exhibition in london? If you have any ideas, do let me know.

So, what do you think? Isn’t this a great project? How do you feel about creating a sketchbook and having it permanently housed in a library? 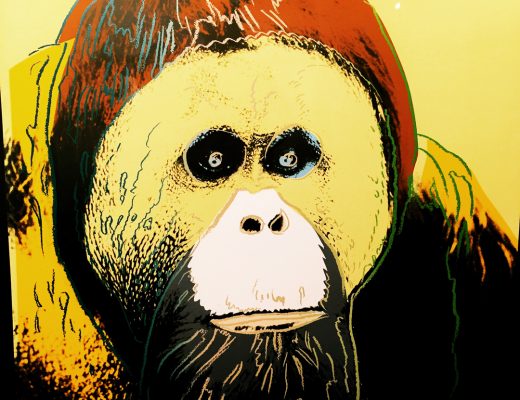 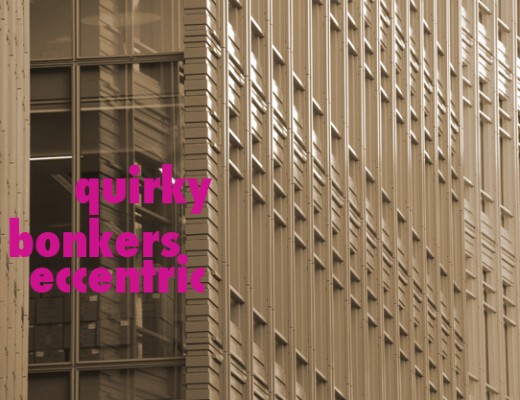 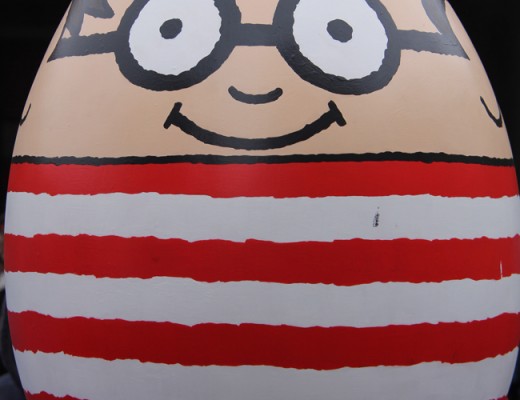