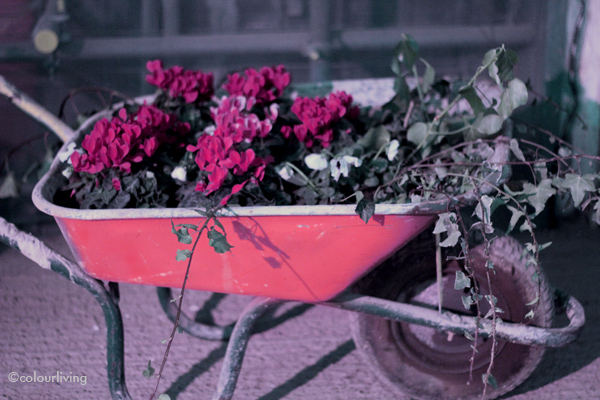 London seems like a never ending building site. Wherever you look there are cranes, houses being demolished and re-build. And of course there’s a housing shortage. Prices are far too high and it doesn’t look like it’s going to stop any day soon. There’s a new development happening in Islington, my hood.

I was charmed when the developers involved in creating Islington Sqaure put on The Festival of Culture over the weekend. I briefly popped in on Saturday early evening.

So what was it about? Basically Islington Square, to open at the end of 2017, is a new development which will include the conversion of the Edwardian Royal Mail sorting office into large warehouse apartments retaining many of the original features including high ceilings and ornate detailing.There’ll be a vibrant hub of community life with restaurants, cafes and retailers offering something a little different from the high street.

My favourite part had to be the architectural model on display, which I believe can still be viewed for a couple of weeks. I was also pleasantly surprised that in one building there will be 50% affordable homes and in another about 30%. Expect the usual luxury penthouse with swimming pools, but it’s really encouraging to see that there will be a varied and vibrant community with very different scales of what kind of home people can afford to buy. 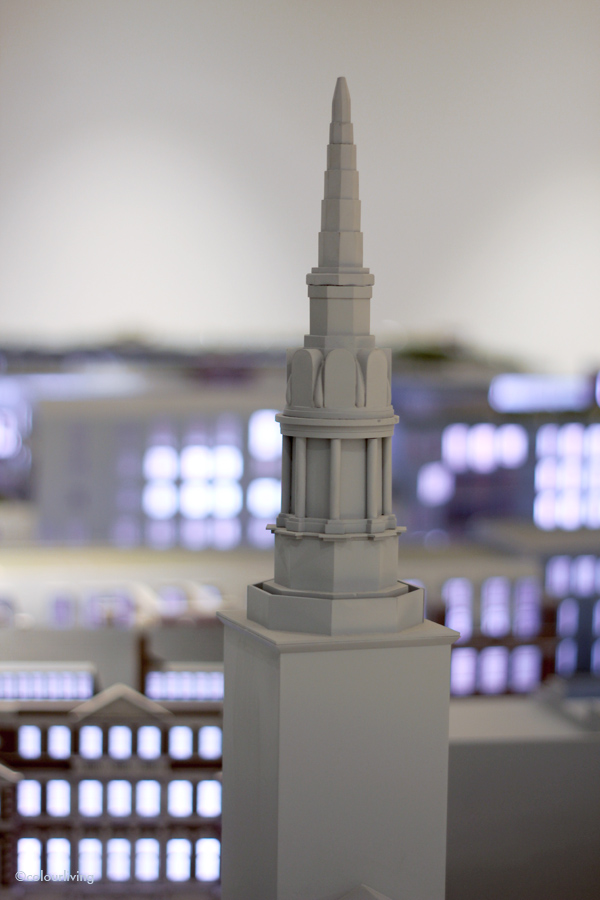 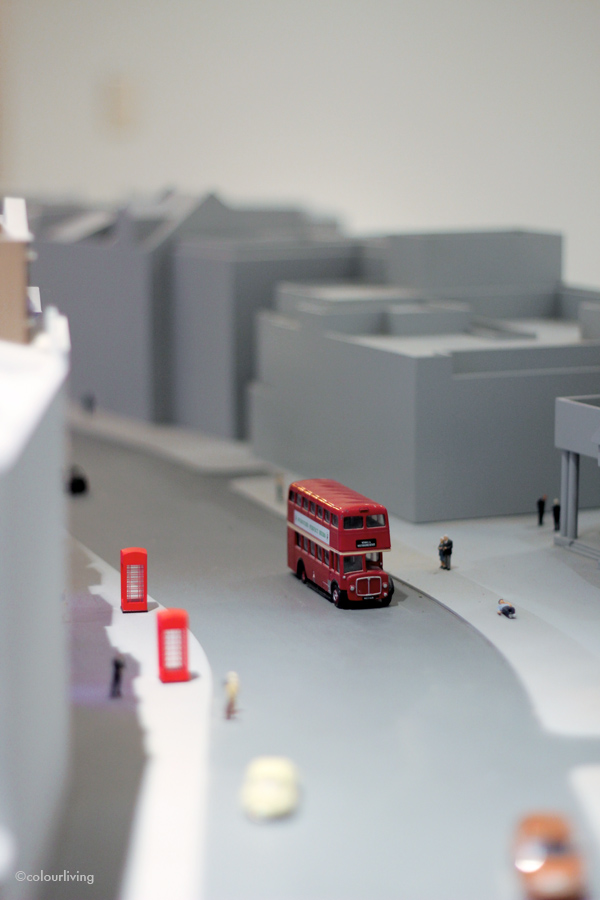 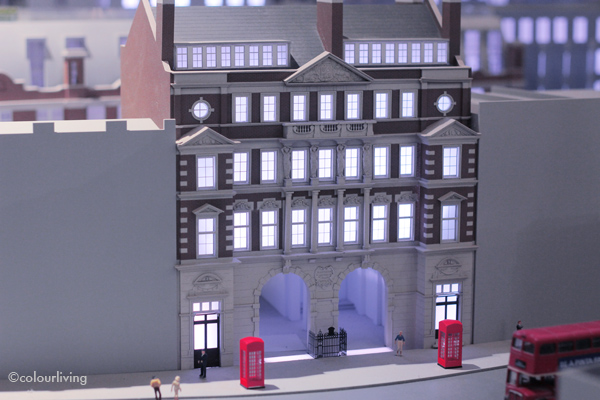 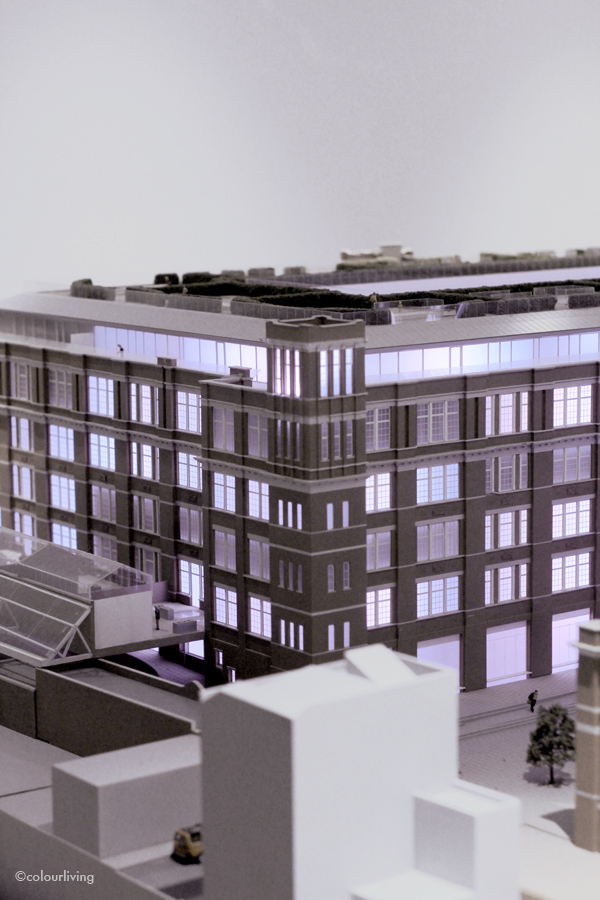 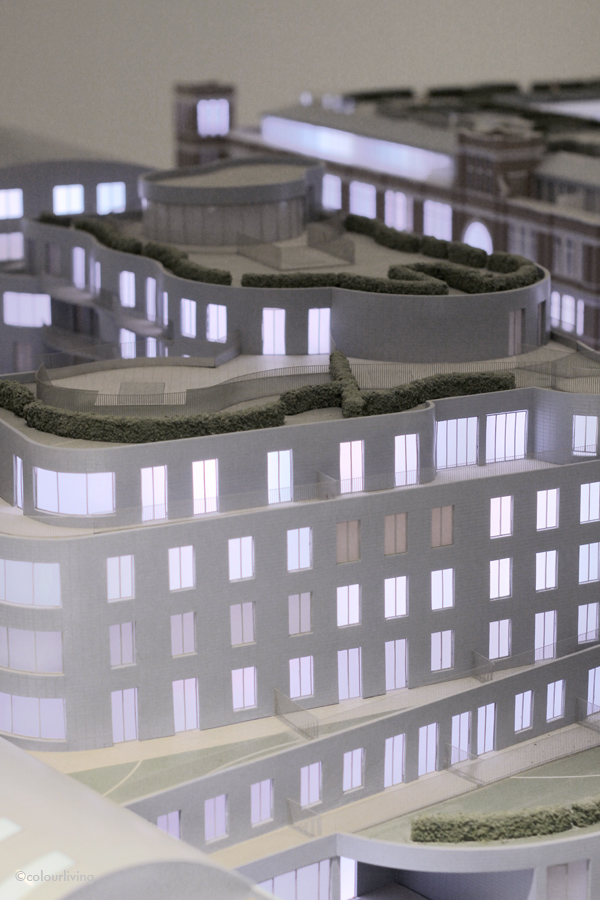 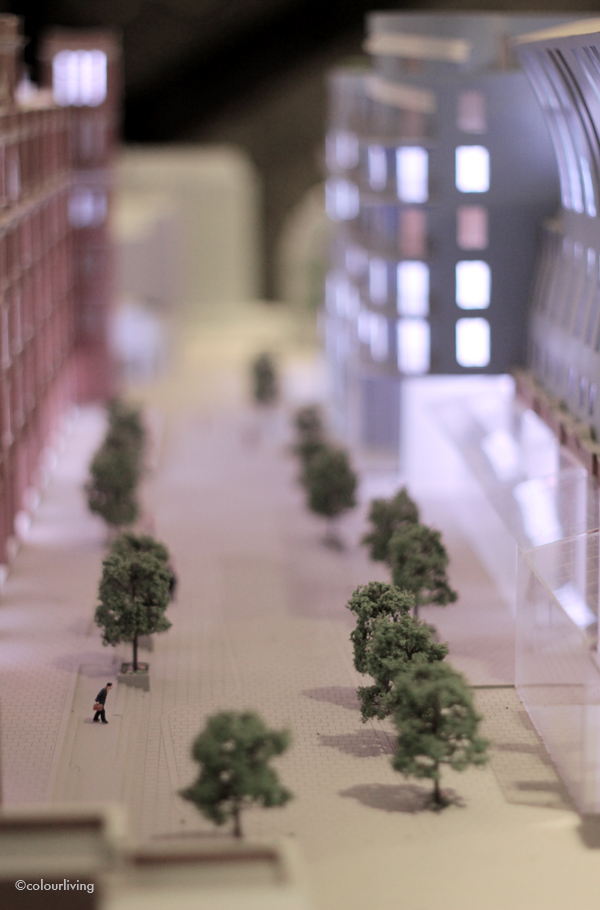 Here’s a detail of a lit up photographic representation. 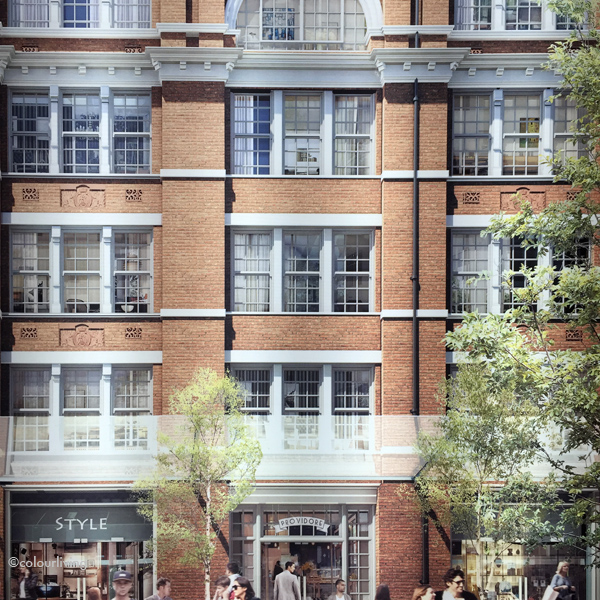 In order to introduce the concept the developers put on The Festival of Culture, a free event which included a pop-up cinema, community gardening, a street food market, theatre and dance, some children entertainment, a spectacular light display, live music and buskers. 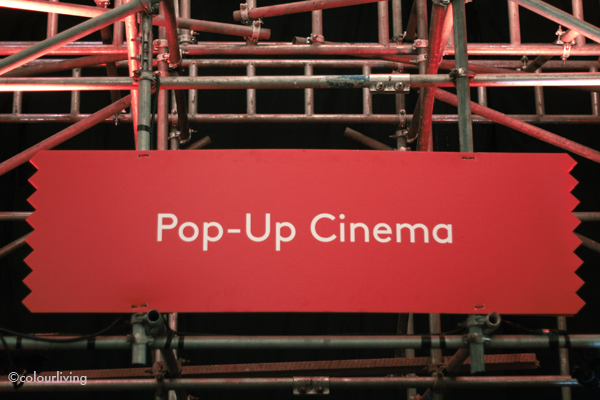 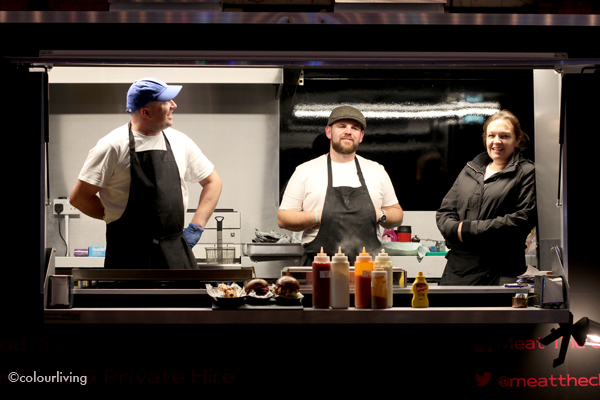 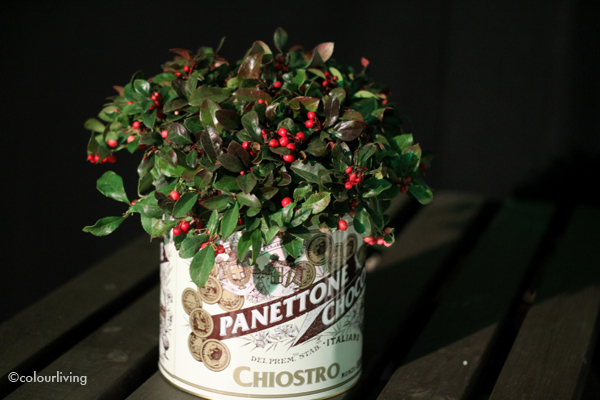 It’s always nice when there’s a community spirit in one’s area. The Edwardian Royal Mail sorting office has been empty for a few years. The last big event was feast, one of the first street food events back in December 2012 which has always been my favourite.

I think Islington Square will be a nice addition to the borough. 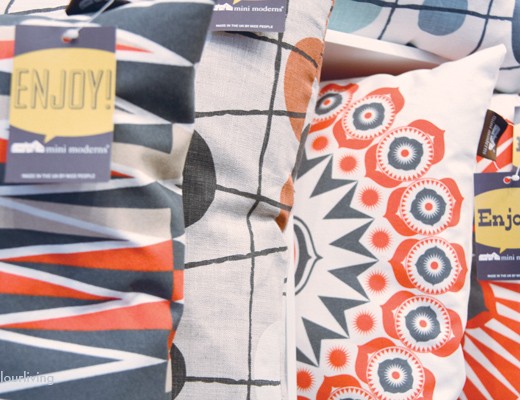 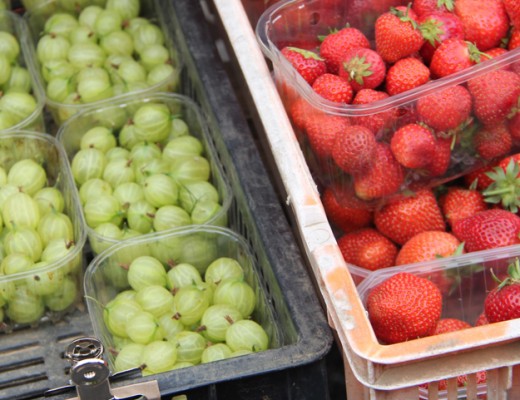 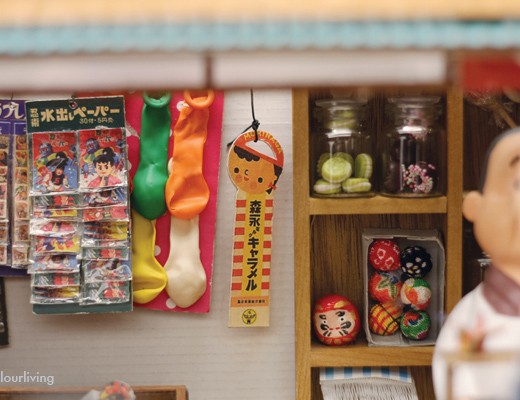