Gosh, i’m a little overexcited right now. I’ve just returned from an incredibly inspirational talk with brené brown and am buzzing. Breathe tina, breathe! Some people might not know what you’re talking about!

Ok, let’s start at the beginning, shall we?

In the summer of 2010 i was sent a ted talk given by brené brown entitled: the power of vulnerability, which became a viral hit (to date it’s been watched over 6 million times). Having been a ted talk fan for 5 years, i heard many inspirational talks but this one really hit the spot for me. I was smitten and regularly listen to it as a reminder to stay vulnerable and aware! Brené brown is a research professor at the university of houston graduate college of social work. She has spent the past decade studying vulnerability, courage, worthiness, and shame. Her ted talk has become one of my top 3 favourites and for those who haven’t heard it, i urge you to spend 20 minutes absorbing some real gems. Make a cuppa, put up the volume and be amazed. You won’t be disappointed. Here goes:

So, you might understand my excitement when i read that brené brown was coming to london to give a talk via the school of life (SOL). As someone, who doesn’t really book tickets ahead but relies on somehow getting in:) i made the wise decision to book immediately. Well, tonight we were told that all tickets had gone within 48 hours, a first for the SOL. We were also told that brené hasn’t been to the uk since 1983. Here to talk about her recently published book: daring greatly, brené, the acclaimed expert in human emotions was in conversation with empathy campaigner roman krznaric. Not trying to confuse, but i’m a huge fan of roman too, have interviewed him over the summer and will post it here in a week or two so stay tuned:)

The talk was held at conway hall, a beautiful space that hosts a wide variety of lectures, classes, performances, community and social events. It is renowned as a hub for free speech and independent thought. 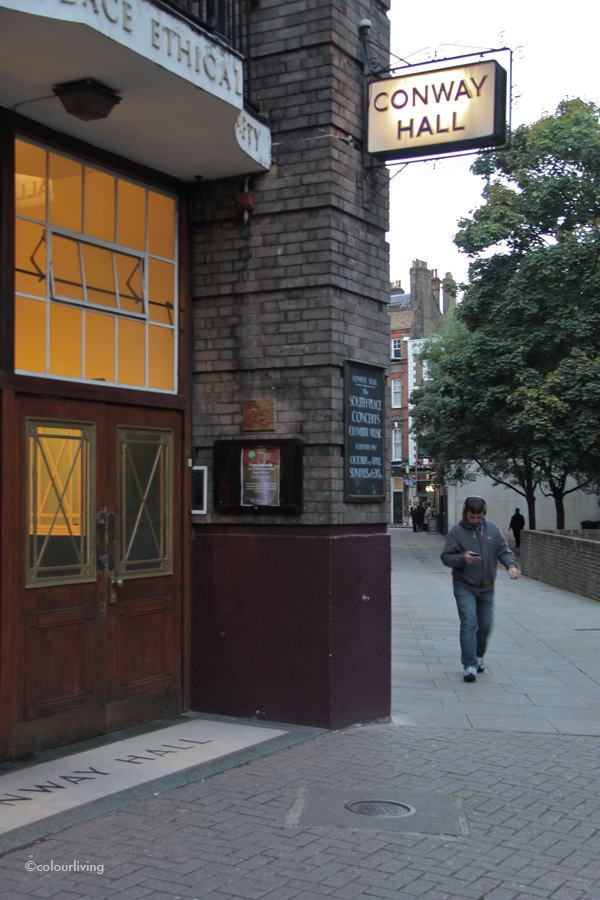 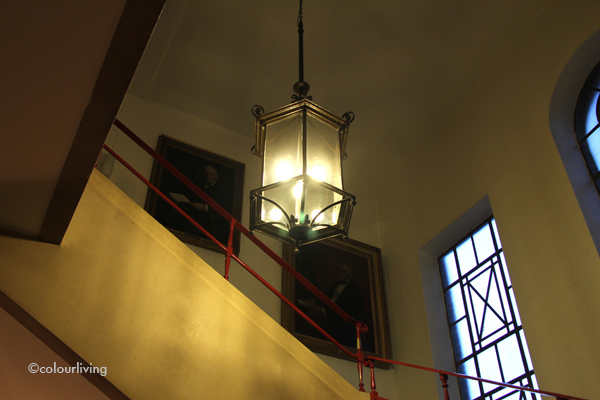 While waiting for the talk to start, we all queued up either to buy a book, have a coffee or stand in line in order to get a good seat. 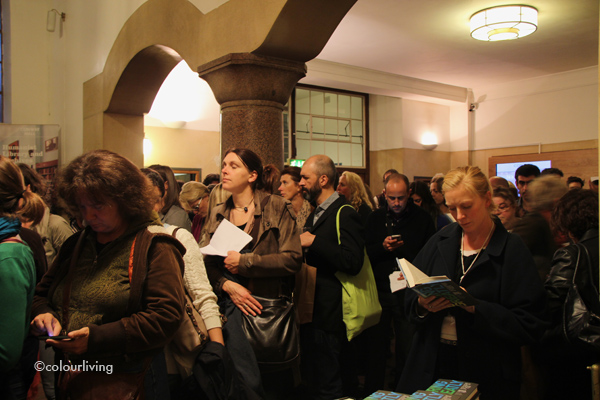 Then eventually the doors opened and we could enter. 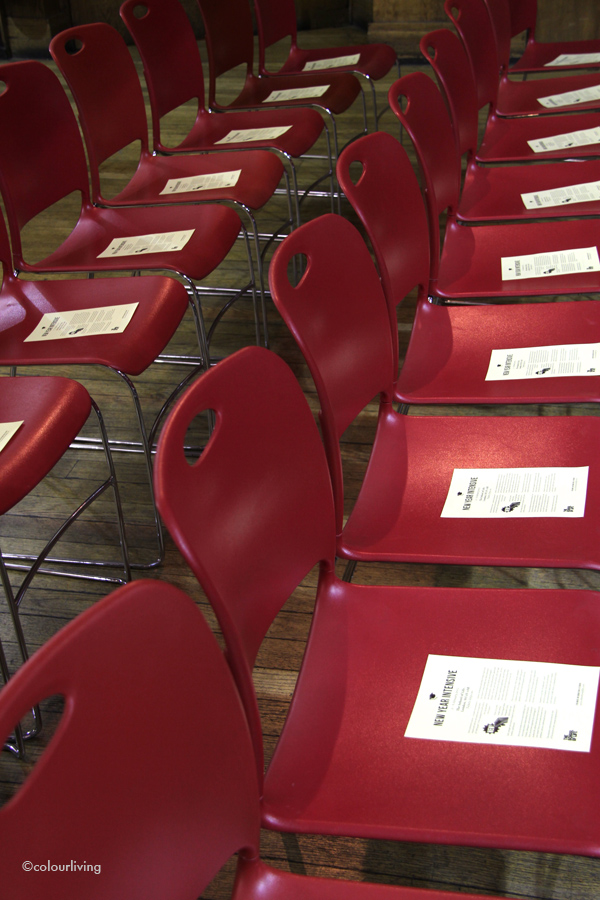 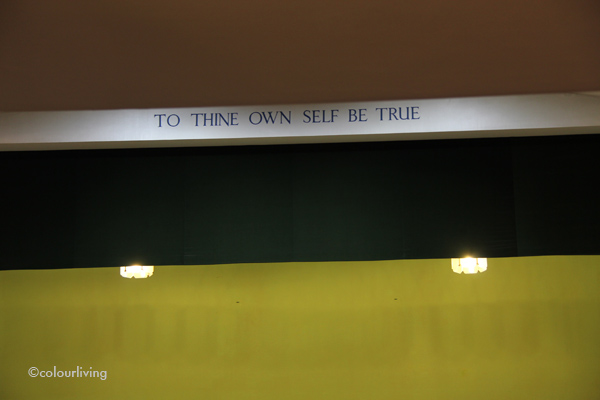 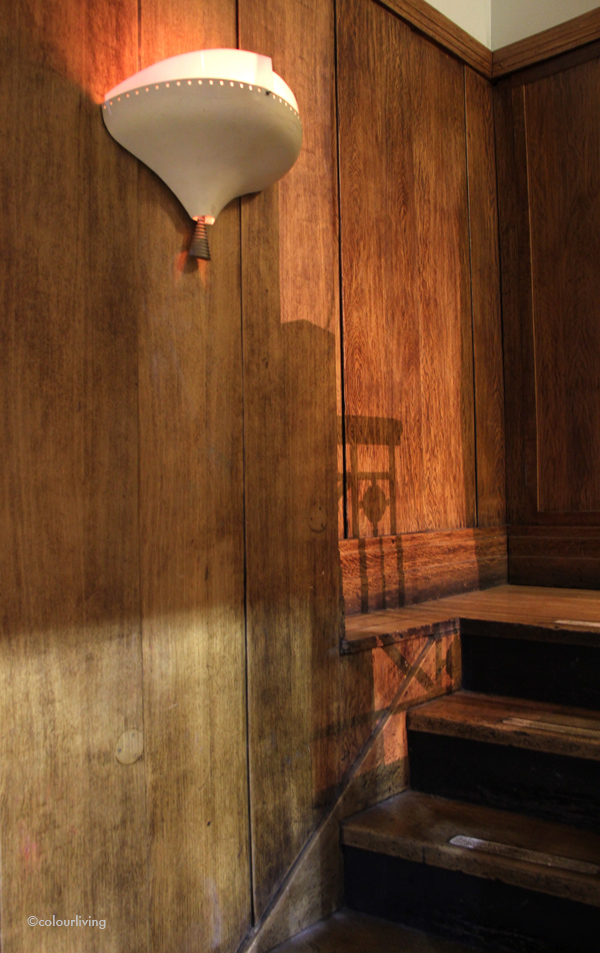 And then the moment finally arrived and you could hear the crowd go mad! Meet brené and roman. 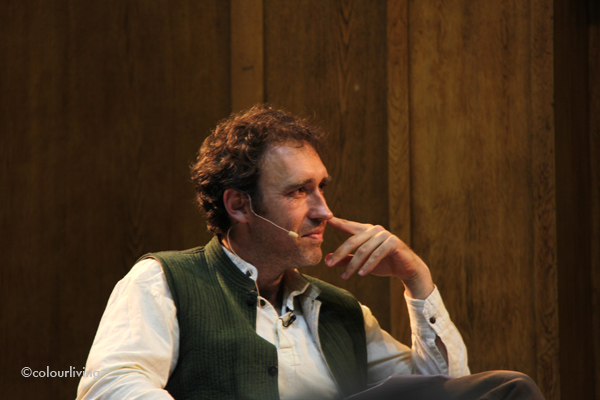 Now i’m not a journalist and found it quite difficult to take pictures, listen and make notes so i can bring this to you hot off the press. I will try and relay some of the crucial points that were made but all in all i can tell you that brené is an incredible storyteller. She’s funny and had us in fits quite a few times. (Her opening line was that she decided not to use ‘awesome’ or ‘dude’ for we are fancy people!) She is personable, charming, slightly neurotic (by her own admission), highly intelligent and a wonderful vulnerable woman and role model. I could have listened to her all night!

Vulnerability and shame were the main topics.

Vulnerability equals risk, uncertainty and emotional exposure. To be brave is to be vulnerable. To be alive equals uncertainty. To be alive is to take risks.
Vulnerability is trust, intimacy and connection.
The 3 myths of vulnerability: that it’s considered a weakness, that we can opt out of it, that you need to let it all hang out.

How do you practice the art of vulnerability?

Wake up and set intentions. Look at your value systems and get clear on them.
When we armour ourself against vulnerability we try and protect ourselves from hurt, grief and shame. We, therefore, deprive ourselves of love and joy and trust. When we do experience joy, we can’t cope and find ways to scare or hurt ourselves.
Wholesome people, who are joyful, practice gratitude, instead of scaring or hurting themselves. You can’t get to joy without experiencing shame.
It’s not an option not ‘to do’ vulnerability. If you’re not doing vulnerability, it’s doing you!

Limits to vulnerability in the workplace

Deep-seated inability of being vulnerable due to survival of childhood trauma or military trauma will need long-term professional help.
In the US army there are more suicides than soldiers killed in afghanistan and iraq combined.

Shame is an unspoken epidemic, the secret behind many forms of broken behaviour.
3 facts about shame: we all know it (primal human experience), the only people that don’t feel it are pathologically incapable of connecting or empathising, if you don’t care about it, you have it in bounds and leaps.

Difference between shame and guilt. Shame = i am bad, i am a mistake! Guilt = i did something bad, i made a mistake! There is a huge difference and knowing and understanding this difference is crucial!
Shame can lead to addiction, depression, eating disorder, violence, agression, bullying, and suicide.
The fastest demographic in eating disorders are amongst men and adolescence boys.
Narcissism is the most shame bound personality disorder.

Roman’s dream is to open various empathy museums. He asked brené, if budget would not be an obstacle, what would she do or put into the ‘daring greatly’ museum?

It took all of a split of a second before brené re-named it the epic failure museum, where there would be stories of triumphs and stories of failure. A place where you’re not alone, where you’ll be amongst like-minded people. You get to the light by walking through the dark.

I think you get the picture, for everything else, do listen to the ted talks and read the book. I’ve included another ted talk brené gave earlier on this year on shame here below.

Maybe now you can understand my excitement of (by now) last night. It was an honour to be in brené’s presence and i hope you get to see her talk one day! 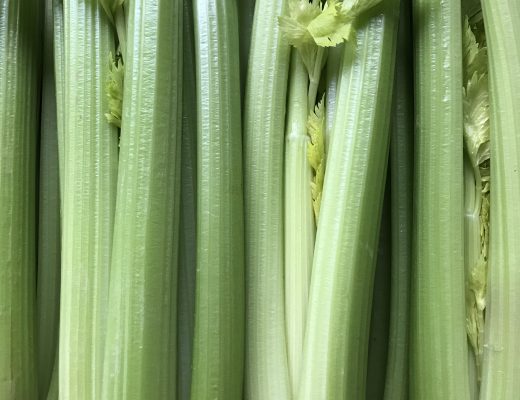 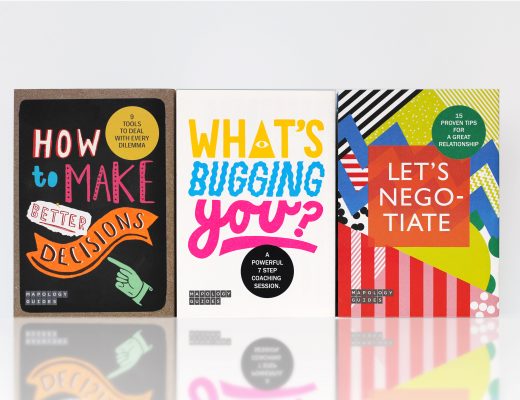 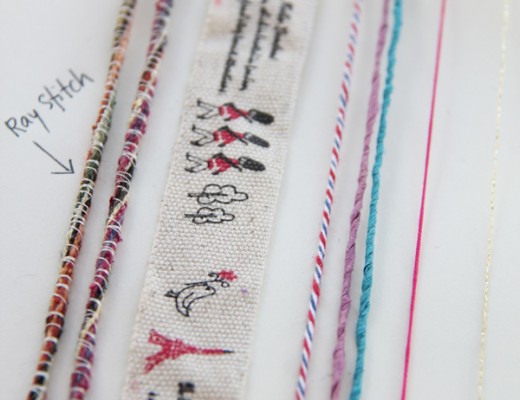