Places & Spaces Whilst Away

Two and Two in Berlin Today I’ve got another gem for you. Two and Two in Berlin is a coffee shop also selling stationery. How cool and innovative is that?

The story is that two friends (Eri and Tose), one from Paris the other from Tokyo met over a cup of coffee and ended up opening their own little venture together. 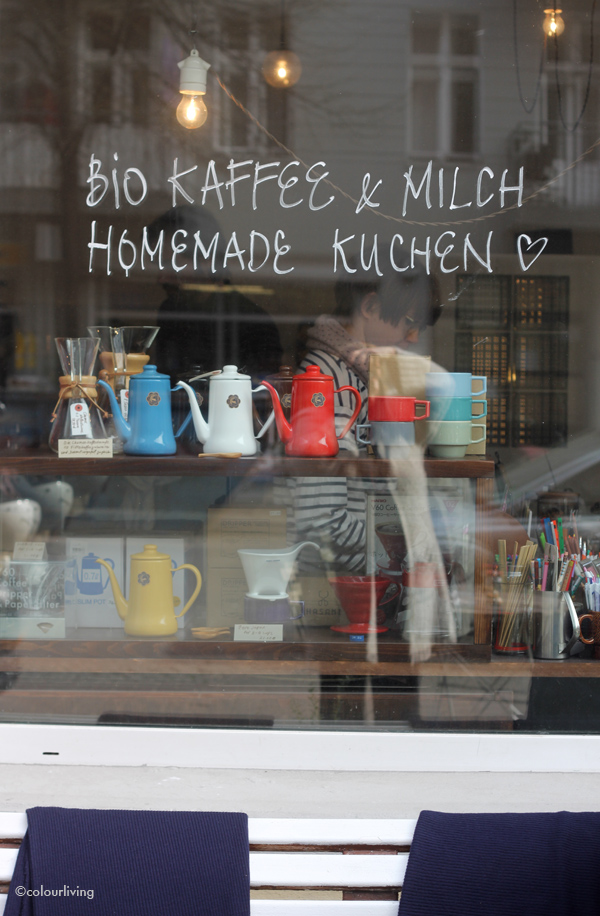 Both fairly inexperienced in this, they ventured and found this little spot in Neukölln and created a real labour of love. The sign here below alerts you to their matcha latte, home-made chai latte and stationery from Japan. Not the kind of combo you see everyday. Oh, and they also have free WiFi. 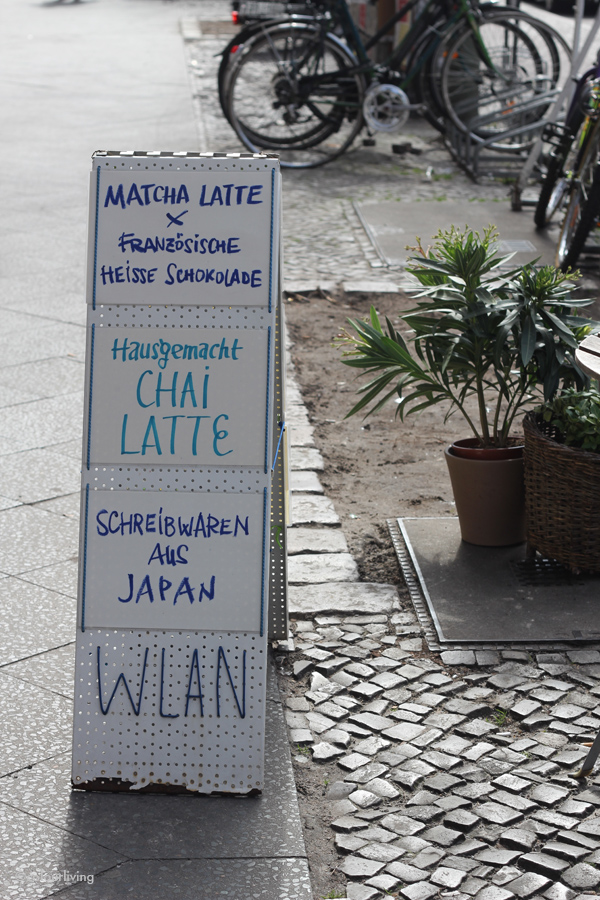 The french/japanese signature is felt throughout. You’ll find french cakes and pastries like freshly baked Madeleines, and japanese treats like Korumi Kokuto. 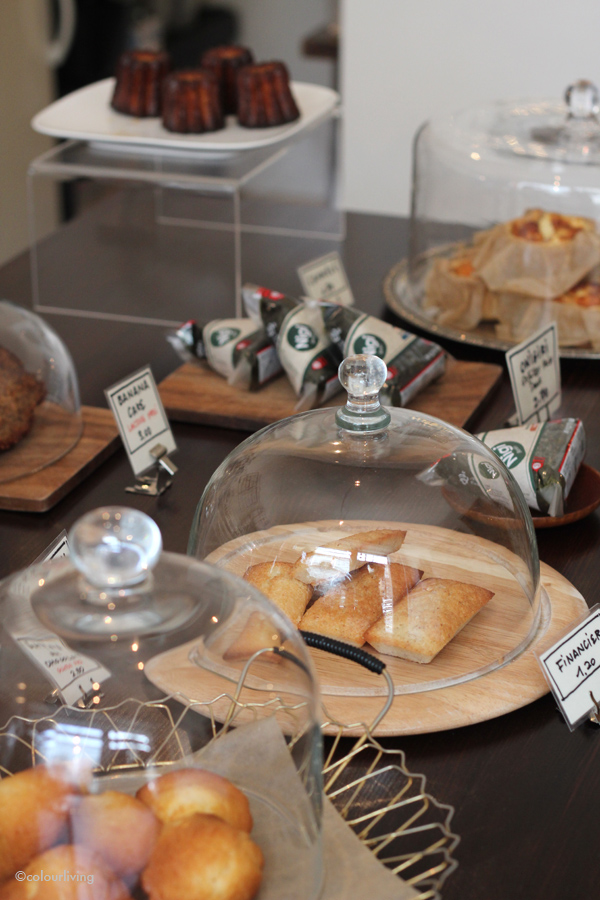 They’re well known for their extensive menu of hot drinks and this place has quickly become a favourite in the neighbourhood. 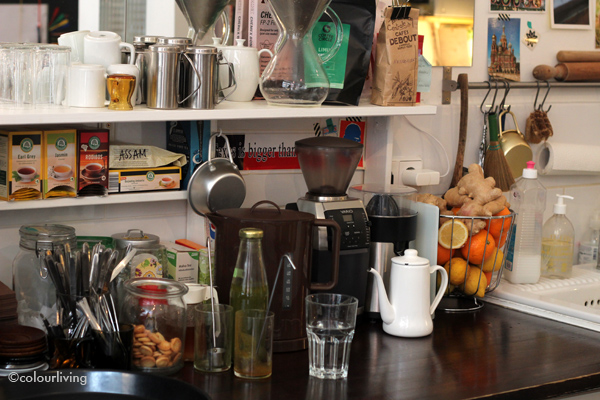 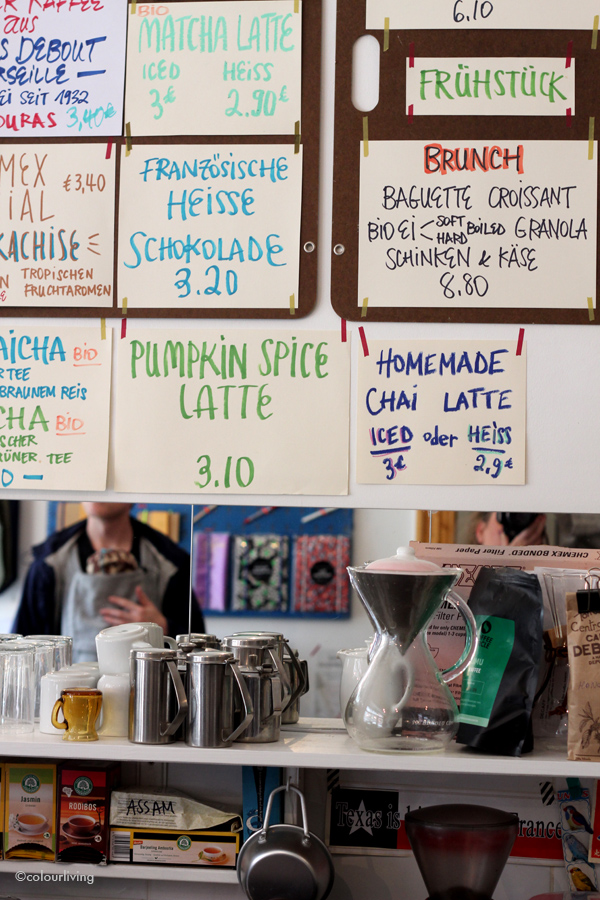 Of course, I was instantly smitten with the stationery. What better way to spend a creative afternoon than by combining a nice cup of hot drink and buying a notebook and pen to write down the next big idea. 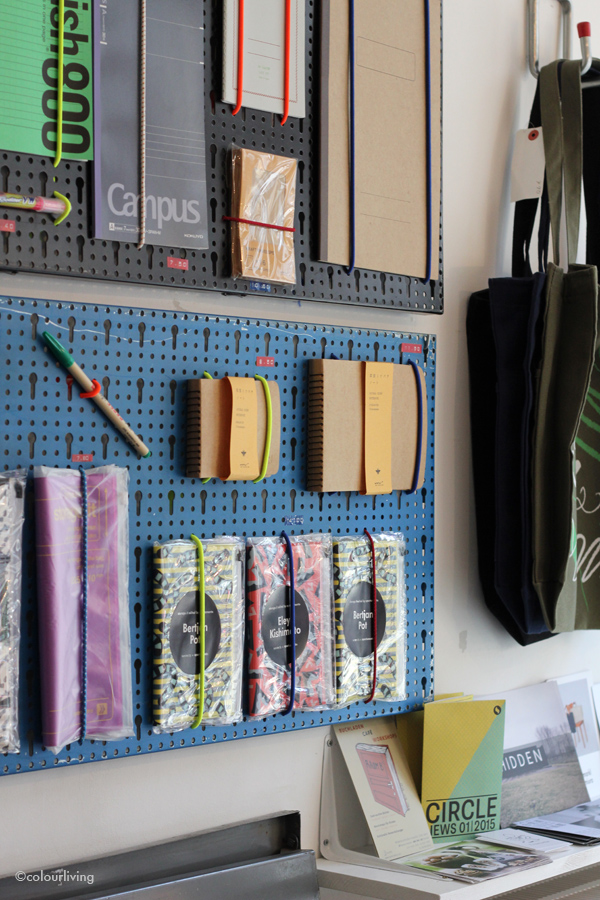 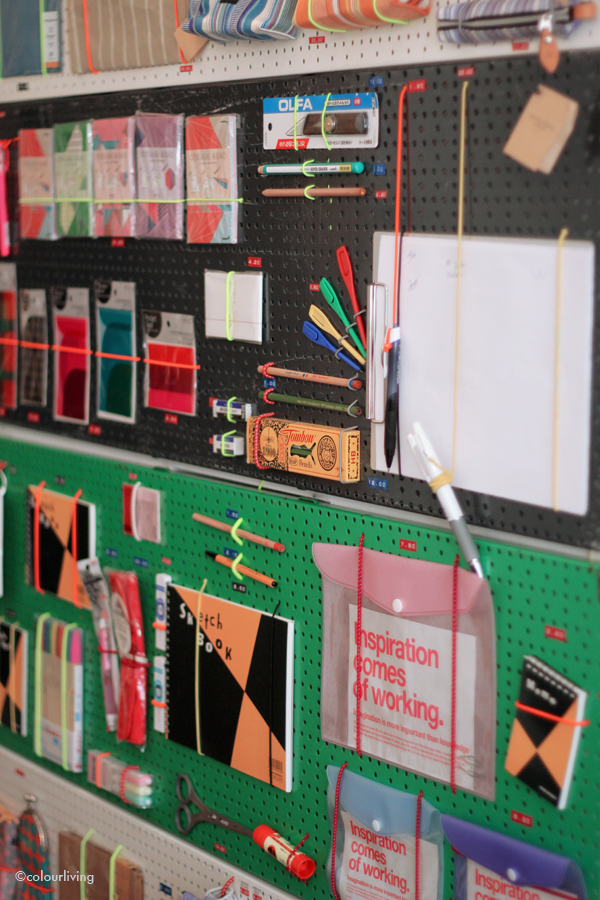 The place looks rather small from outside. Once inside you’ll find a big room at the back with plants, comfortable seating and a mini library filled with books and magazines. It really is the place to hang out and maybe even do some work. 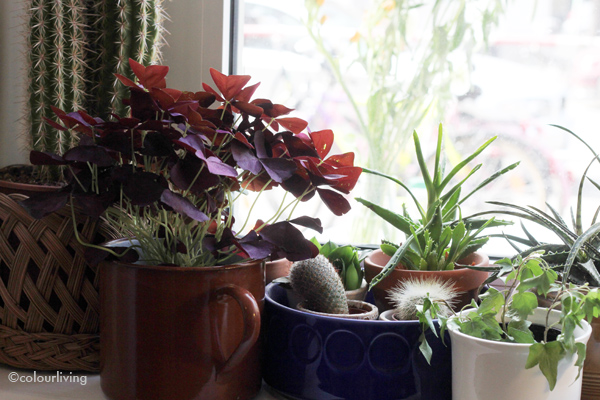 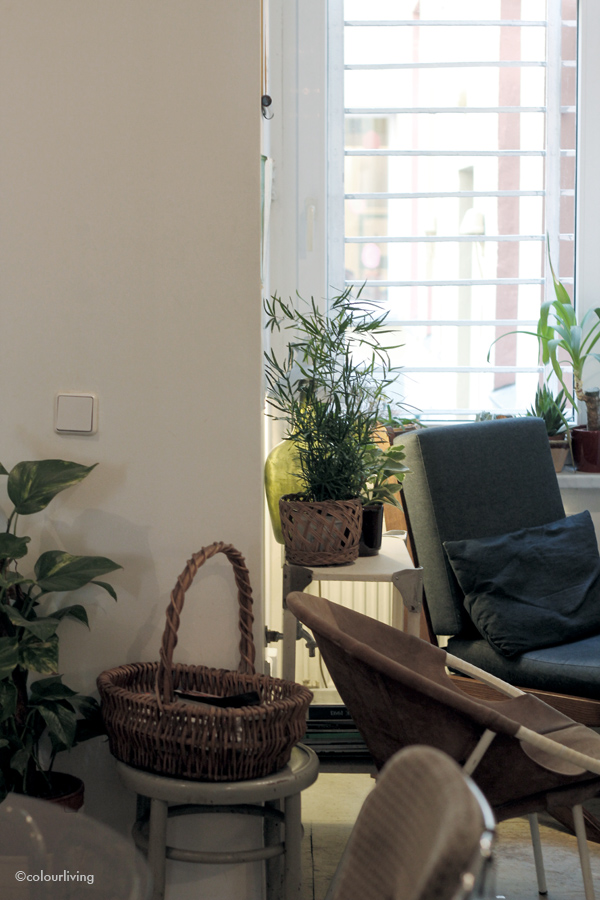 A true gem and one I will return to over and over again. Care to join me for a cuppa?

Here Tose tells the story of how they met and opened Two and Two.

This post will stay live until Monday 7th September.