Still full of pride and joy from the outstanding olympic opening ceremony, i want to declare my unequivocal love for this amazing city. It’s no secret that i believe i live in the most incredible city on earth and that i love the british.

The ceremony, to me, was a love letter to everything that’s brilliant about ‘british’, from history, humour and undeniable creativity, to film, literature, music, tv and design. It was a spectacle to be remembered forever! And i dare you to name any other monarch who would gladly be seen flirting with james bond and jump out of a helicopter. To date, that clip has been viewed on youtube over one million times.

Of course, the backlash has started and that’s to be expected. However, i love how a nation pulls together when most needed. As someone said on twitter: ‘it’s no longer how do we follow beijing. It’s how does rio follow london!’

So, in the spirits of the olympics i zoomed around the back of the olympic park, in hackney wicks, to capture some of the diversity, excitement, quirkiness and eclecticism we saw danny boyle weave into this tremendous show.

This is my little contribution of bonkers london!

How cool is this scrap yard? 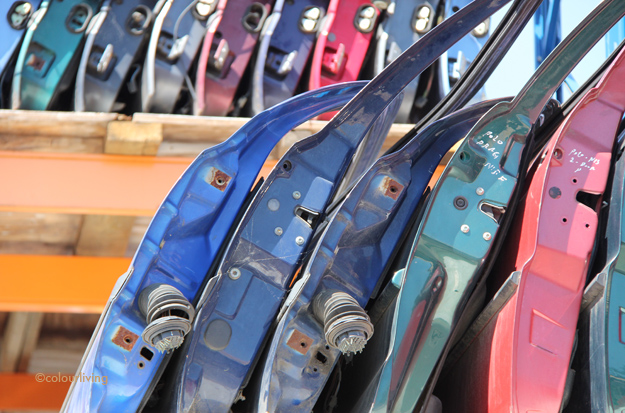 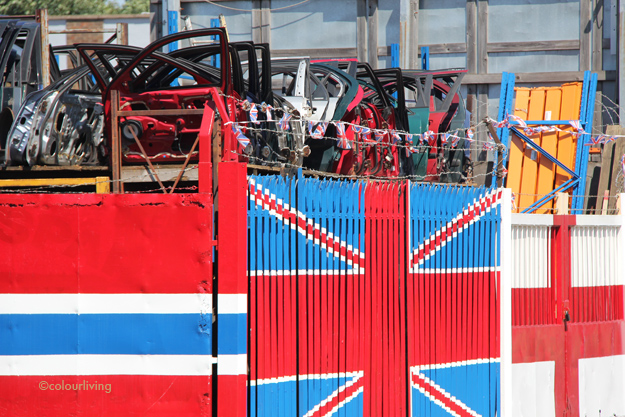 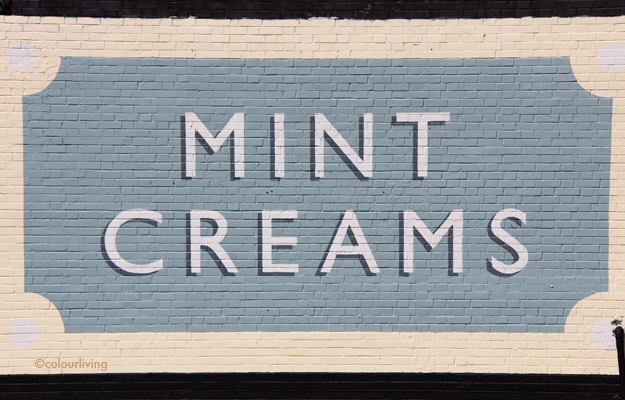 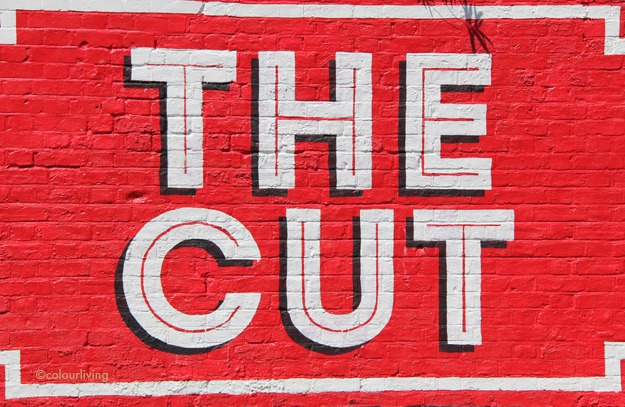 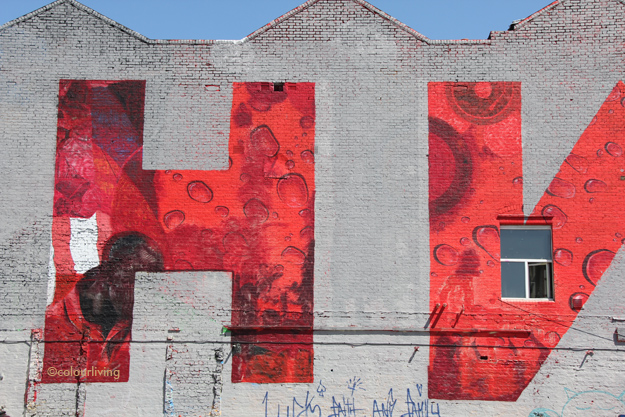 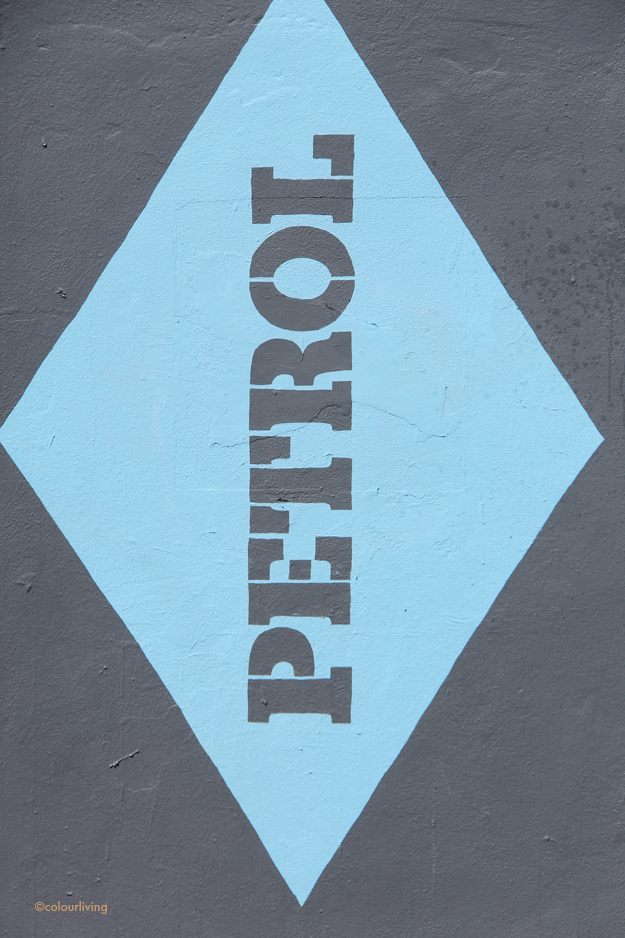 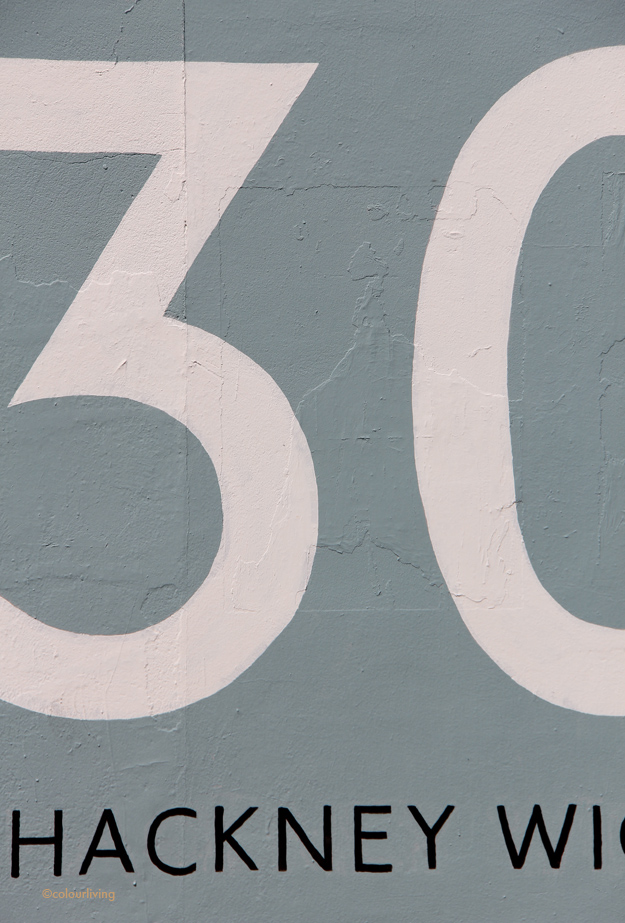 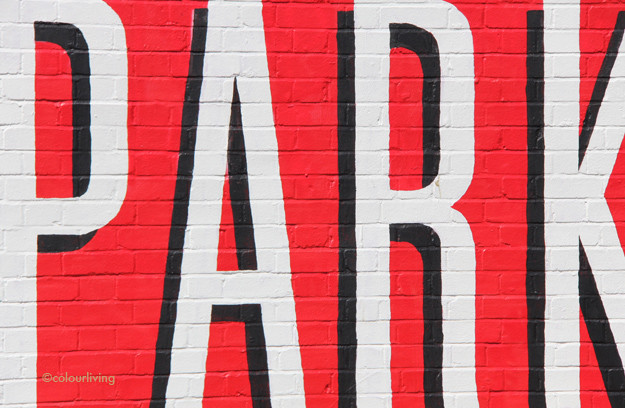 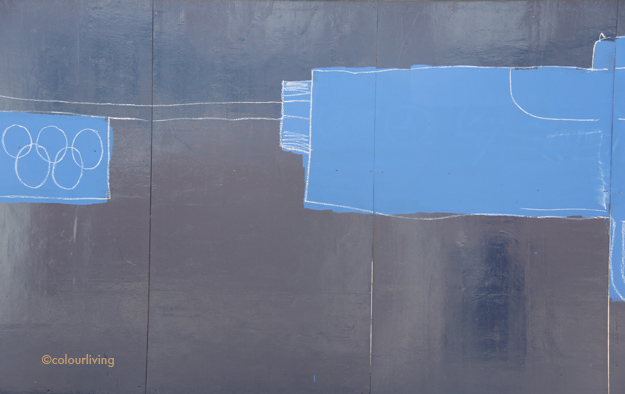 I kid you not. Below you see the patrol boats, going up and down, acting as security. Mind you this was a few days before the olympics, but still, thought this is quirky! 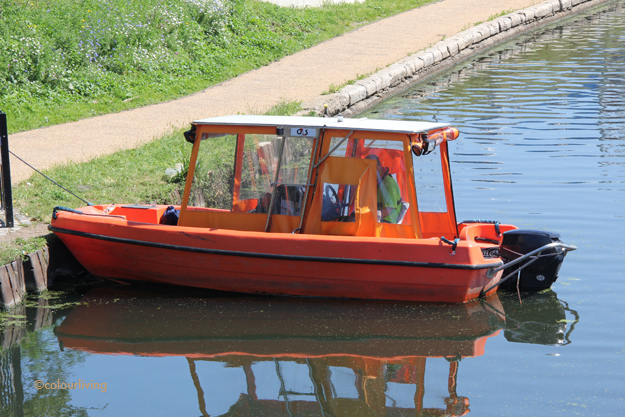 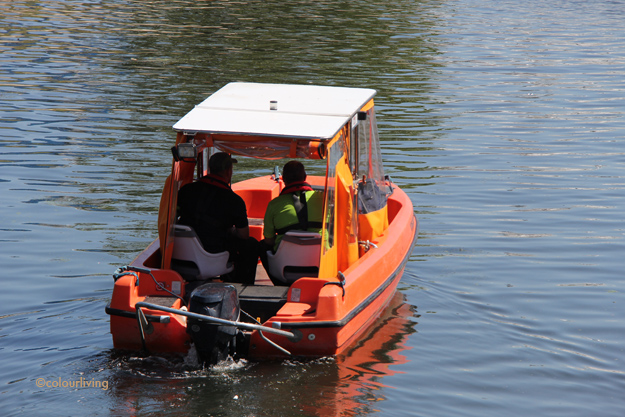 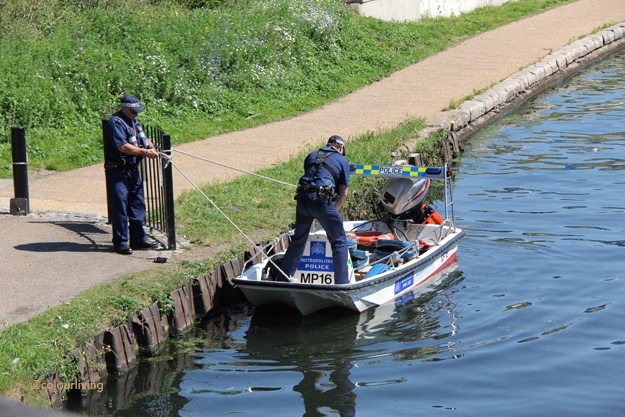 The top part of the copper box. Previously known as the handball arena, it was renamed because it’ll now also host fencing and goalball. 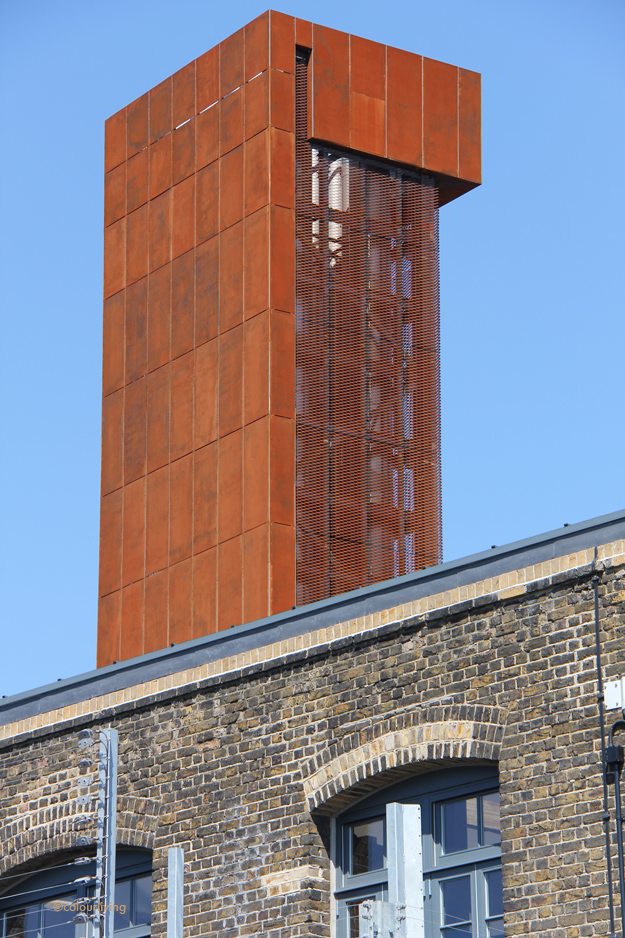 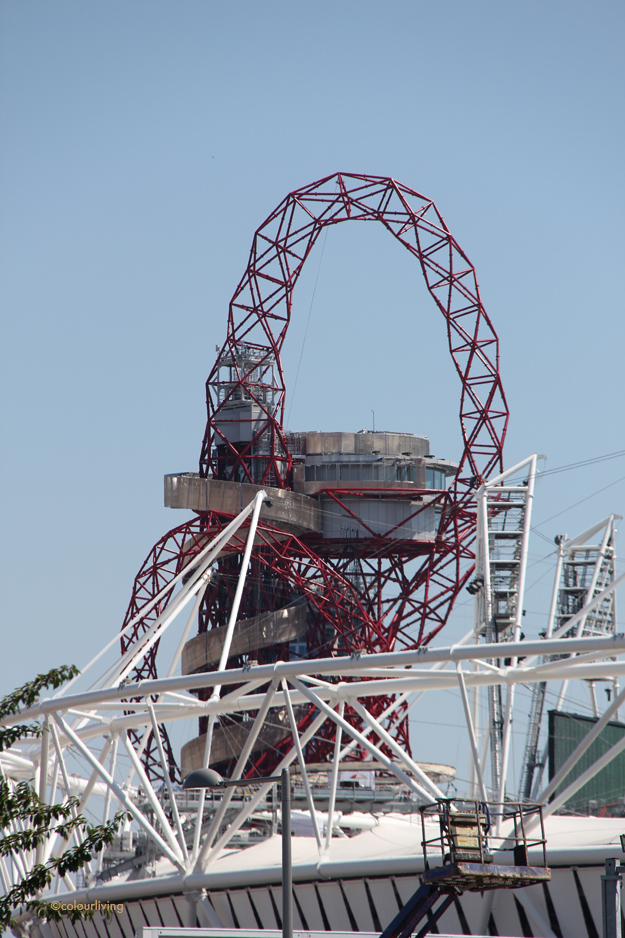 The white building. This is a new space run by hackney wick and fish island cultural centre, with studios, project space, hire space and a great café.
The goal during the Olympics is to demonstrate the importance of arts and artists, particularly those in the area, alongside world-class athletes. It will provide a showcase for artists, helping to secure the creative future of the area, and will seek to engage with local residents. 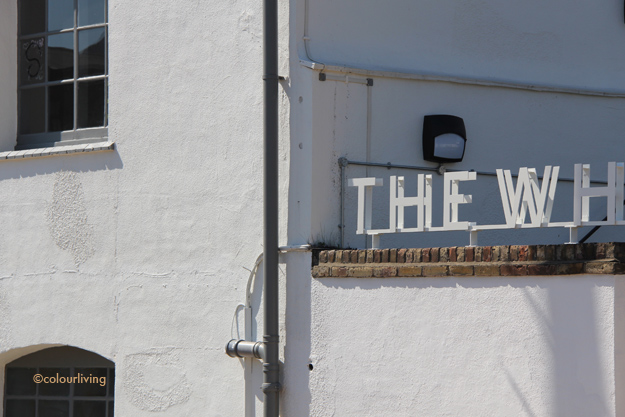 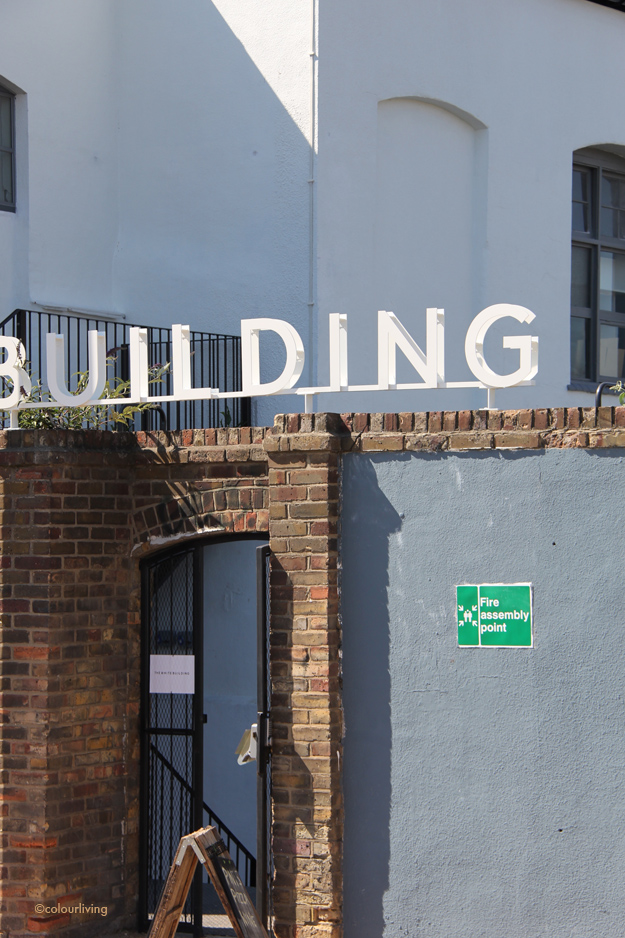 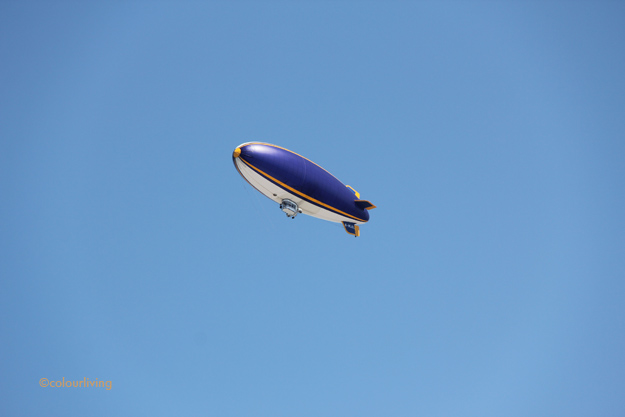 What did you think of the opening ceremony? Did you get a chance to watch it? What was your favourite bit? Least favourite? I hope the next few weeks will result in excitement and a few gold medals for britain! Happy week everyone!